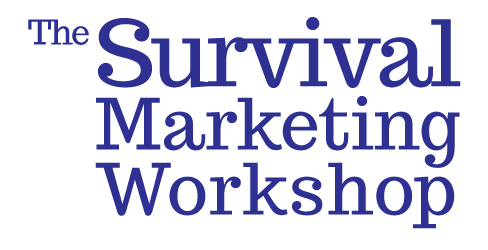 FREE Online Business Training on
HOW TO MARKET EFFECTIVELY IN TOUGH TIMES!

In just 1-hour learn from one
of the nation’s leading media experts: 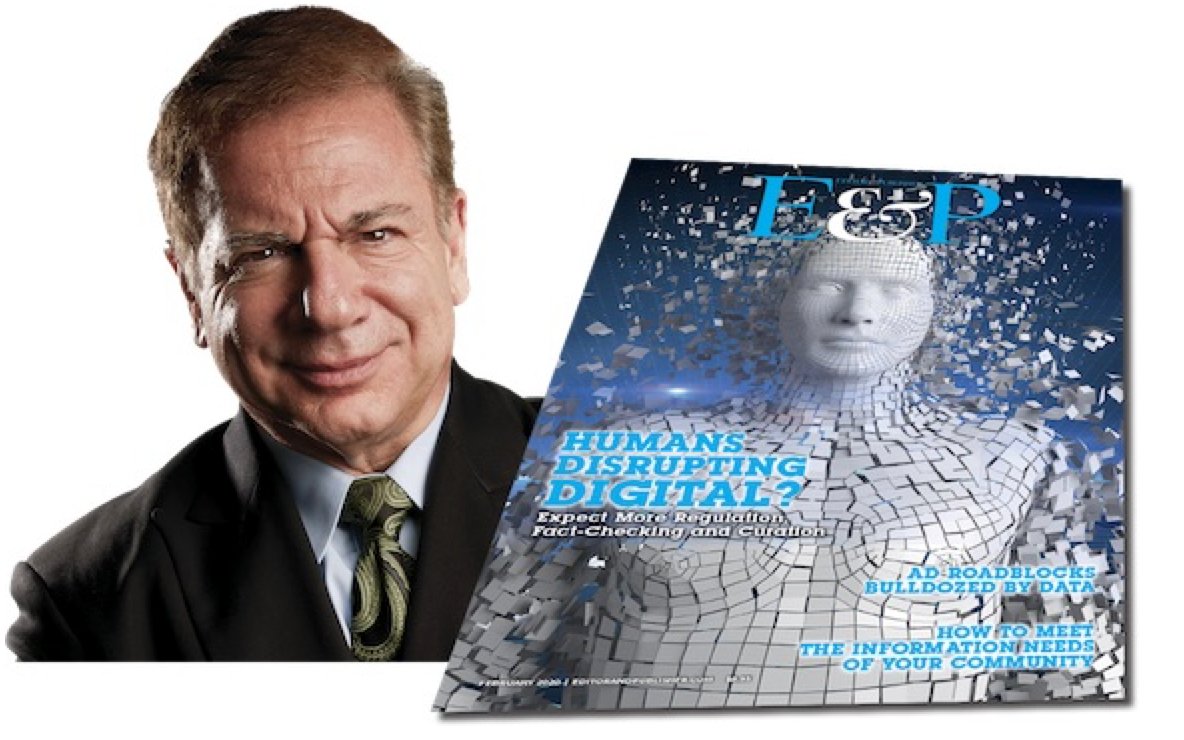 MIKE BLINDER has been in love with media his entire life. In high school he held part time jobs as an intern at WPEN radio in Philadelphia and at Radio Shack where he sold the 1st generation of home computers.

While attending George Washington University he held a full-time job as a DC Deejay becoming a station manager within 5-years. From radio Mike moved to TV and eventually print starting one of the 1st digital newspapers in the United States where he was nominated by the Newspaper Association of America  as a “Digital Pioneer.” Today Mike owns one of the world’s most respected media consulting firms with over 350 newspaper clients worldwide where he has trained over 20,000 of their staff on how to innovate to embrace new media concepts.

Mike is best known for his SMB (small medium sized business) marketing training sessions where he brings his life-long learning and love of media together in entertaining and engaging classes to cities and towns across the world. Over 100,000 business leaders have attended his sessions on how to use all forms of media more effectively to guarantee maximum results.

Mike is also the CEO (Chief Evangelist Officer) of the Curated Experiences Group the new owners of Editor & Publisher (E&P), a magazine that has served as the authoritative voice of news publishing for over 140-years.

Mike is the author of “Survival Selling,” has won numerous media awards, is past-president and board member for a number of media/marketing associations and has been a sought-after speaker at conferences around the world.