First-place carries a cash prize of $2,000; second-place winners will receive $1,000 (in each of two circulation brackets) 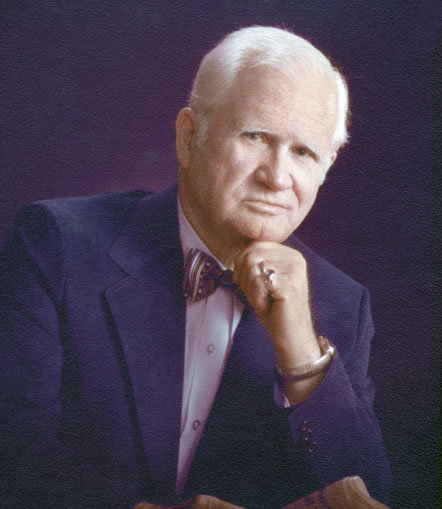 The prize is named for the late Benjamin Carmage Walls whose newspaper career spanned seven decades. Walls primarily owned community newspapers and advocated strong, courageous and positive editorial page leadership. His friends and associates funded the cost of the awards for the first 10 years. Southern Newspapers, Inc. — led by Lissa Walls Cribb, his daughter, CEO of Southern Newspapers — has been underwriting the cost of the awards since then. 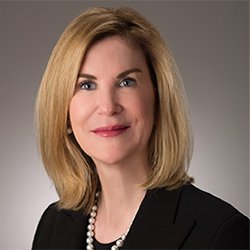 In announcing the return of this annual award, which previously was presented by the Southern Newspaper Publishers Association, Walls said: "My father, Carmage Walls, believed a newspaper was a semi-public trust which should reflect and serve its community by providing constructive criticism and positive leadership.

"Central to providing that leadership are local editorial pages. Editorial pages that are relevant, insightful and engaging should be the 'town hall' for a community and serve a role that no other institution or organization can.

"It takes courage and commitment by talented and resourceful editors and writers to shine a light on their community and offer praise when earned and constructively criticize when necessary."

For information about membership in America's Newspapers, click here.

The Atlantic spent two years studying what readers and listeners need. Here’s what they found

E&P Exclusives
American Journalism Project makes good on a promise to fund nonprofit local news
In the past 30 days, the American Journalism Project (AJP) awarded a grant of $1.6 million to Block Club Chicago and contributed to the $20 million in seed money to a new, nonprofit, Houston-based local news outlet. E&P Reports takes an in-depth look at the AJP’s mission of “empowering communities, preserving democracy and rebuilding local news” and how one organization hopes to “supercharge” operations with this recent funding.
Newsroom unions check industry power
Union membership in the United States has been in steady decline for years, largely reflecting the decline in manufacturing and other trade jobs. However, while news organizations continue their decades-long struggle to survive, union organizing efforts among their employees have been on the rise.
Know your peaks; play your valleys
Despite so many tumultuous years and scrutiny, the great thing about news media is that it’s still relatively predictable, especially regarding sales planning and forecasting. Here are are a few suggestions for kickstarting your year.

Industry News
Applications for 2022 RJI Fellowship Program now open
Fellows receive stipends ranging from $20,000-$80,000 for projects aimed at making positive, practical impacts in journalism.
The Atlantic spent two years studying what readers and listeners need. Here’s what they found
“We think a good deal about appropriate moments to prompt a reader to pursue a different story or a different topic altogether.”
Palin COVID-19 tests delay libel trial against NY Times
An unvaccinated Sarah Palin tested positive for COVID-19 Monday, forcing a postponement of the start of a trial in her libel lawsuit against The New York Times.

Sarah Childress named deputy editor for The Washington Post’s long-term investigative team
Sarah Childress will join The Washington Post from PBS Frontline, where she is a senior series editor and has partnered with local and national outlets on award-winning multimedia investigations.
Introducing 3 new editing residents at The New York Times
Anastasia Marks and Christine Zhang are joining The New York Times as members of its Editing Residency. Aodhan Beirne, a senior news assistant, is also joining the cohort.

A Call to Serve
Report for America is a national service program that places journalists in local newsrooms to report on under-covered issues and communities. As a Report for America journalist, you’ll join a movement to strengthen communities — and democracy — through local journalism that is truthful, fearless, fair and smart. Our unique model pairs the skills and passion of emerging reporters, photographers and videographers with local news organizations across the country.
Stacker hires 6 new team members
Stacker, a data-driven newswire, is welcoming six new team members this month, representing 25% growth across the organization.
Experts in AI, Veritone and PandoLogic help media professionals
Thought leaderships will illuminate the power of AI during upcoming webinar.