A bill that would let most news outlets collectively negotiate with dominant tech platforms for compensation to distribute their content advanced out of a Senate committee Thursday after Senators Amy Klobuchar (D-Minnesota) and Ted Cruz (R-Texas) struck a deal.

The Journalism Competition and Protection Act aims to help local and smaller news outlets negotiate by leveling the playing field with tech giants like Google and Facebook. 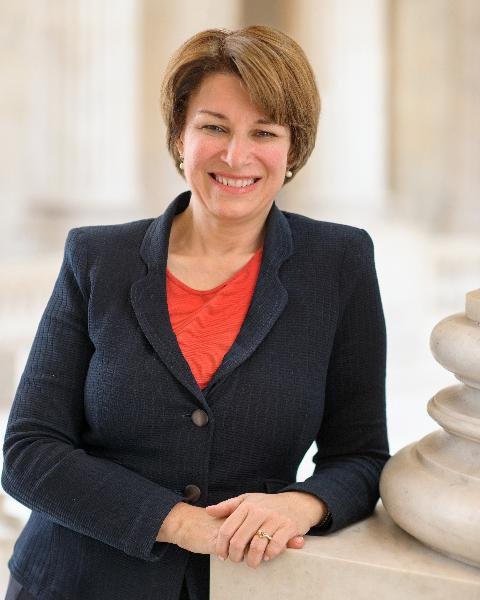 “The Senate Judiciary Committee has once again stood up to monopoly tech companies on a bipartisan basis. As the daughter of a newspaperman, I understand firsthand the vital role that a free press plays in strengthening our democracy. But local news is facing an existential crisis, with ad revenues plummeting, newspapers closing, and many rural communities becoming ‘news deserts’ without access to local reporting. To preserve strong, independent journalism, we have to make sure news organizations are able to negotiate on a level playing field with the online platforms that have come to dominate news distribution and digital advertising,” said Klobuchar. “Our bipartisan legislation ensures media outlets will be able to band together and negotiate for fair compensation from the Big Tech companies that profit from their news content, allowing journalists to continue their critical work of keeping communities informed. Now that this bill has advanced through the Judiciary Committee with a strong bipartisan vote, I look forward to working with my colleagues on both sides of the aisle to get it passed by the full Senate and signed into law.”

The Journalism Competition and Preservation Act, which Klobuchar and Kennedy introduced alongside Representatives David Cicilline (D-Rhode Island) and Ken Buck (R-Colorado), would: