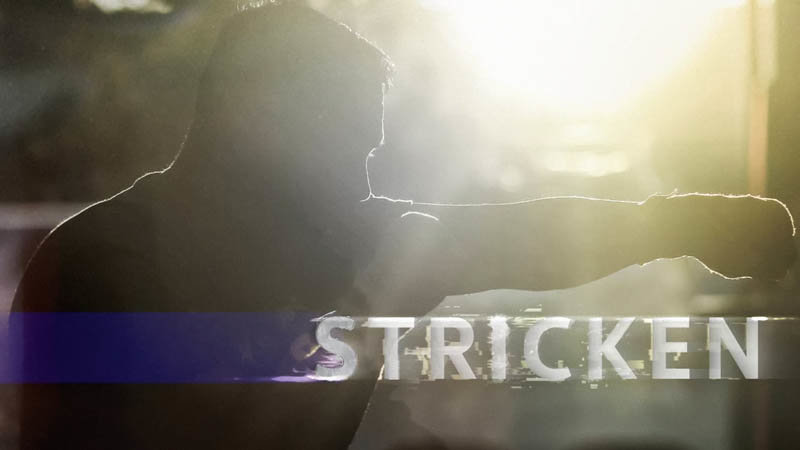 More than 40 military veterans were interviewed for McClatchy’s Stricken report.

Tara Copp has reported on or worked on defense issues for 20 years at multiple media outlets and for the U.S. Government Accountability Office. Over the last few years, she began to notice a disturbing trend: the rising cancer rates among veterans.

“I found that it has crossed every single kind of service member from your youngest infantry to senior officers in both special forces and conventional arms,” said Copp, who joined McClatchy in 2019 as their national military/veterans affairs reporter. “So, we started to look for the data to get the numbers behind all of the concerns we were hearing.”

The result was a report called Stricken, an in-depth look at veterans living with cancer and where they might have contracted the deadly disease in their line of work. Stricken includes video, photographs, charts and a peek behind their reporting. In addition, journalists produced several follow up reports. In October 2019, the report ran across all 30 McClatchy websites and in several Sunday print editions. 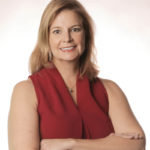 However, the VA disagrees with McClatchy’s findings. Reporters reached out to the VA during the investigation process seeking help to understand the numbers, but a contact at the VA didn't respond to all their data questions, according to Copp.

“They would just send these kinds of blanket responses, like ‘The premise of your story is false,’” she said.  “It makes you question and look at your findings that much harder when you have a government agency saying that what you’re reporting is false, but we stood by what we found.”

Sorting through any data always requires patience and a sharp eye. For Copp and Dasgupta, the process was made more difficult because the World Health Organization switched its coding system in 2015. That led to Copp and Dasgupta sorting through two sets of data which required them to spend about two weeks merging the data together.

When merging was completed, Dasgupta spent about two months evaluating, analyzing and calculating the rates. Once a rhythm was established, Copp started interviewing veterans. She found them by reaching out to advocacy groups like Iraq and Afghanistan Veterans of America and Wounded Warrior Project. Copp estimates she spoke to about 40 veterans for the report.

“The main goal was to get some actual numbers behind all of these personal anecdotes because a lot of these communities are not getting the information they need from either the VA or DOD,” Copp said. “We wanted to know if there (was) something really to this.”

Editor's Note: This story has been edited to clarify Copp's start date at McClatchy and the VA's response to the investigation.

From Politico’s scoop to America’s reality: Media reaction to Roe v. Wade’s overturn
The news came as no surprise, but it was nevertheless emotionally overwhelming, incredibly impactful and expectedly divisive.
The Tributary, covering Florida’s largest city, will be a worker-directed nonprofit
Staffers will take part in making collective decisions about the organization, from hiring and compensation to developing the budget, along with their journalistic work.