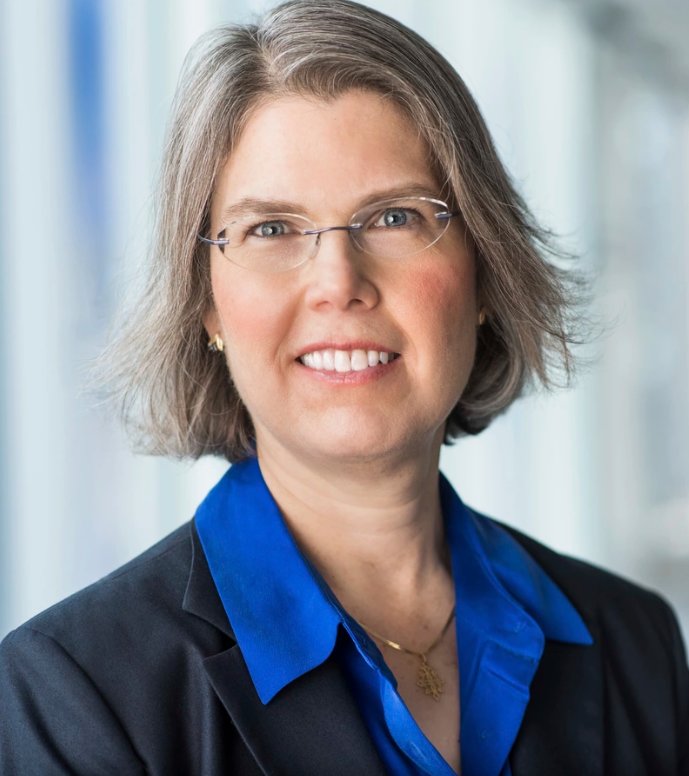 Chapin has been named vice president and executive editor at large, with a focus on working closely with development on fundraising initiatives related to NPR's strategic priorities in news. In this role, she will remain rooted in the newsroom, but will spend a large portion of her time working with Chief Development Officer Leora Hanser, as she has these past several months. Chapin, who has led the network's newsgathering teams for the past seven years, has a unique skill set as a top editorial leader with experience in philanthropy, both at NPR and elsewhere. 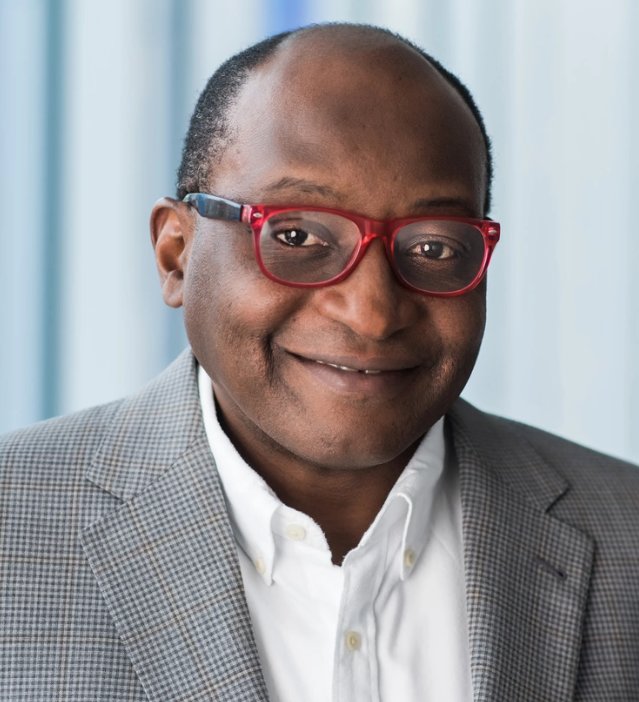 Samuel will move permanently into the role of vice president and executive editor, leading NPR's news gathering teams effective immediately. He has been filling this role admirably for the last three months during a relentless pace of news including the war in Ukraine, the SCOTUS leak, the racist shootings in Buffalo and more. Samuel joined NPR from the Washington Post as a deputy managing editor for news in 2017. As a reporter and editor, he covered national politics for two decades and is the author of "The Upper House: A Journey Behind The Closed Doors of the US Senate." He was promoted to managing editor in 2019.

"I want to thank Edith and Terry for their exemplary editorial leadership, especially through the pandemic and the most tumultuous news cycle some of us have seen in our lifetimes," said Barnes.

"I am eager to take on this role bridging the gap between the editorial world and fundraising, helping to share the story of NPR with potential donors and encouraging them to support our mission," added Chapin.

"This is one of the best, most innovative newsrooms that exists anywhere and I am incredibly proud to have been part of it for the last five years," said Samuel. "I am honored beyond words to help lead it into the next phase. NPR News is uniquely positioned to tell the story of a country in the middle of a raucous argument about what it's going to be next."

NPR's rigorous reporting and unsurpassed storytelling connect with millions of Americans every day — on the air, online and in person. NPR strives to create a more informed public — one challenged and invigorated by a deeper understanding and appreciation of events, ideas and cultures. With a nationwide network of award-winning journalists and 17 international bureaus, NPR and its Member stations are never far from where a story is unfolding. Listeners can find NPR by tuning in to their local Member stations (npr.org/stations), and now it's easy to listen to our stories on smart speaker devices. Ask your smart speaker to, "Play NPR," and you'll be tuned into your local Member station's live stream. Your speaker can also access NPR podcasts, NPR One, NPR News Now and the Visual Newscast is available for screened speakers. Get more information at npr.org/about and by following NPR Extra on Facebook, Twitter and Instagram.

Our news media family mourns the loss of one of our own
Kimberly Mata-Rubio, a journalist at The Uvalde Leader-News, is one of hundreds of mothers who have buried their children this year because of gun violence. Her daughter, Alexandria Aniyah Rubio, “Lexi,” died in her elementary school on May 24, 2022, one of 21 people to have their lives stolen that morning. None of their families, the community, nor the newsroom will ever be whole again.
Reporting on school shootings
Incidents of gun violence on school grounds may not always get widespread national press attention, but they are, increasingly, the types of crimes that local newsrooms reluctantly find themselves covering. Thrust into these grave moments of community crisis, journalists have to make quick decisions about how to fulfill their duty to inform the public while demonstrating exceptional restraint and caution in how they acquire information, approach sources and communicate with their audiences.
Smarter matchmaking
Businesses used to pay newspapers obscene amounts of money to run help-wanted ads; then, job seekers paid for access to where the employers were. But monopolies rarely last forever, and like with every other facet of life, the internet came in and disrupted the traditional dynamic. So, what’s the alternative to a dating app culture becoming the way we hire people?

We are becoming a nation of local news haves and have nots
Wealthier communities always had more news choices. But at least moderate- and low-income communities had a baseline of solid local news providers. Now, increasingly, they don’t.

India bars Pulitzer-winning Kashmiri photojournalist from flying to France
Sanna Irshad Mattoo shared the Pulitzer Prize in May in the feature photography category with three other photographers from Reuters for the group’s photographic coverage of the COVID-19 pandemic in India.

Monetize local articles by selling worldwide on a revolutionary marketplace
How much could your newspaper make in new revenue from selling quality articles to an international audience?
CherryRoad Media ramps up legals with new and collaborative technology
The problem with legals has always been that publishing public notices is cumbersome. It bogs down staff and puts at risk the continued existence of legals in newspapers by frustrating the governments, law firms and citizens required to file them. But, there is a solution.
Teton Media Works reaching new heights with ProImage’s cloud-based NewsWayX Workflow
Community-focused Teton Media Works, publisher of the Jackson Hole News & Guide and Jackson Hole Daily newspapers, has implemented ProImage’s NewsWayX automation workflow solution to streamline and modernize its expanding production.