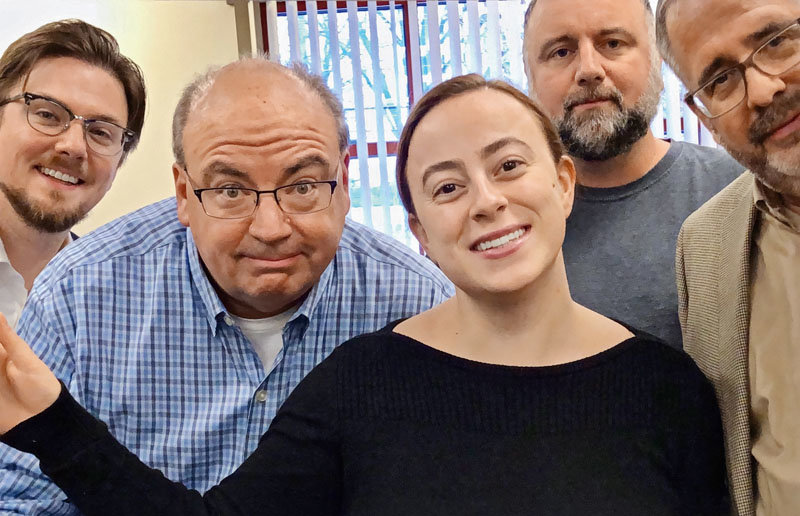 When the Vindicator closed last August, it was the end of a 150-year-old publication, and it left the city of Youngstown, Ohio without a daily newspaper. But in October, a new digital news outlet called Mahoning Matters was launched to cover the Youngstown-Warren Metropolitan area (typically known as the Mahoning Valley).

Even with the pandemic, Mahoning Matters recently celebrated its sixth month anniversary with a virtual happy hour.

Mandy Jenkins, general manager for the Compass Experiment, shared they have learned a lot during this short time, and they plan to apply these lessons to the new Colorado site. A main lesson was the importance of hiring a team that knows the area well—both on the business and editorial sides. When the Vindicator shuttered, Jenkins said they moved quickly because they wanted to hire staffers from the newspaper. When it launched, the Mahoning Matters team included five former Vindicator staffers including Mark Sweetwood, editor; Jeremy Harper, content manager; reporters Justin Dennis and Jess Hardin; and Mark Eckert, business executive (who passed away in March from the coronavirus). 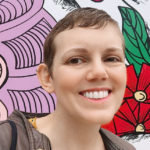 “(Eckert) was absolutely integral to us getting a foothold in the local business community because he had great relationships that he leveraged to get us into the conversation,” Jenkins said. “His passing from complications of COVID-19, I think, really gave our team a sense of purpose in how we tell this story. We have seen the virus’ effects in a very personal way and that changes you.”

Over the course of six months, Mahoning Matters has filled in the news gap the Vindicator left behind. Sweetwood highlighted one story written by Hardin about the closing of a CVS in downtown Youngstown. It may sound like a mundane story at first glance, but Hardin realized that the closure would leave the area without a pharmacy. Her reporting led a local hospital to change its policy to fill everyone’s prescriptions, not just their own patients.

And when it came to tackling stories about COVID-19, Mahoning Matters immediately went to work. On April 13, the outlet launched Difference Makers, a column that shares stories of the local heroes making a difference during the pandemic. This section, sponsored by Eastwood Mall, was created in Eckert’s honor after his passing.

“We have been very encouraged by the response from the Youngstown community, especially during such a difficult time,” Jenkins said. “The donations we have coming in range from $5 to $500, either as a one-time or monthly payment.”

Although the pandemic stalled events that Mahoning Matters had planned, Jenkins said that they will evaluate them for a post-COVID world, and some of them may move online.

Looking ahead, Jenkins said there will also be new hires, beginning with a reporter from Report for America, who will focus on the effects of budget cuts on Youngstown and its residents.

When the Local Paper Shrank, These Journalists Started an Alternative

How Can You Compete to Hire the Top Sellers?

Facebook’s Clubhouse Competitor Starts Rolling Out in the U.S. Today

World News Day: Join 300 Newsrooms and Make a Case for Your Journalism