The Los Angeles Times gets a fully staffed 'burner account' 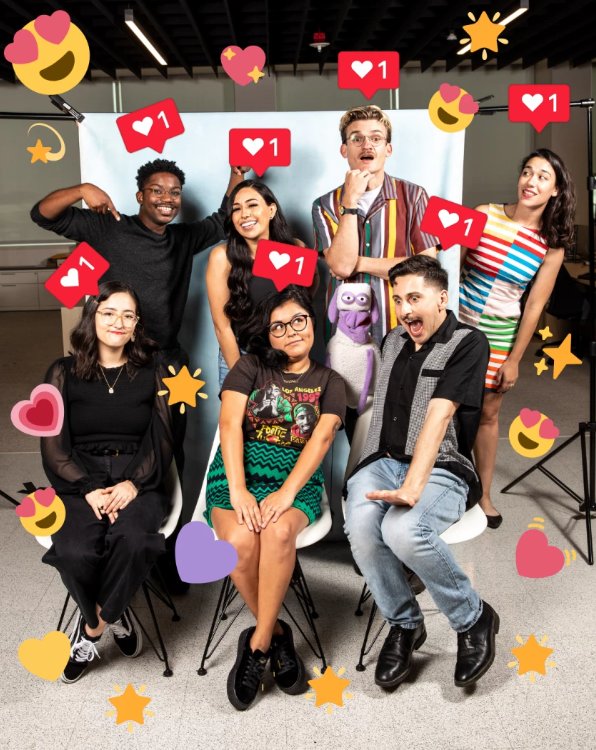 Is an official Finsta an oxymoron? The 404 — a new Los Angeles Times project being billed as “a burner account” for the legacy newspaper — doesn’t think so.

Known informally as the meme team during its formation, the 404 is “the first-of-its-kind collective in any major U.S. newsroom.” Unlike other social teams — including the Times’ own audience engagement staff — the 404 does not create content to amplify existing journalism. And readers won’t see work by the 404 on the Times’ website. Instead, the 404 has been tasked with “continually inventing new types of experimental content” in hopes of reaching younger, more diverse audiences who are not already reading or engaging with The L.A. Times.

Veteran content creator Helen Swenson becomes AccuWeather's chief content officer
AccuWeather has announced the addition of veteran content creator Helen Swenson to its leadership team as chief content officer. Swenson comes to AccuWeather from her previous role as vice president of content at NY1 Spectrum News.
Brian Boyd is named editor of the Vineyard Gazette to succeed Julia Wells
The Vineyard Gazette, the leading newspaper on Martha’s Vineyard, will welcome a new editor in July when Brian P. Boyd succeeds Julia Wells, who is retiring after 18 years as newsroom leader.