We are excited to announce, on behalf of our audience and video departments, that two of our contract employees are joining as full-time staff. Adrienne Shih, editor on the audience team, and Adam Westbrook, producer and editor on the video team, both do incredible work, and we’re lucky to have them continue with us in Times Opinion. 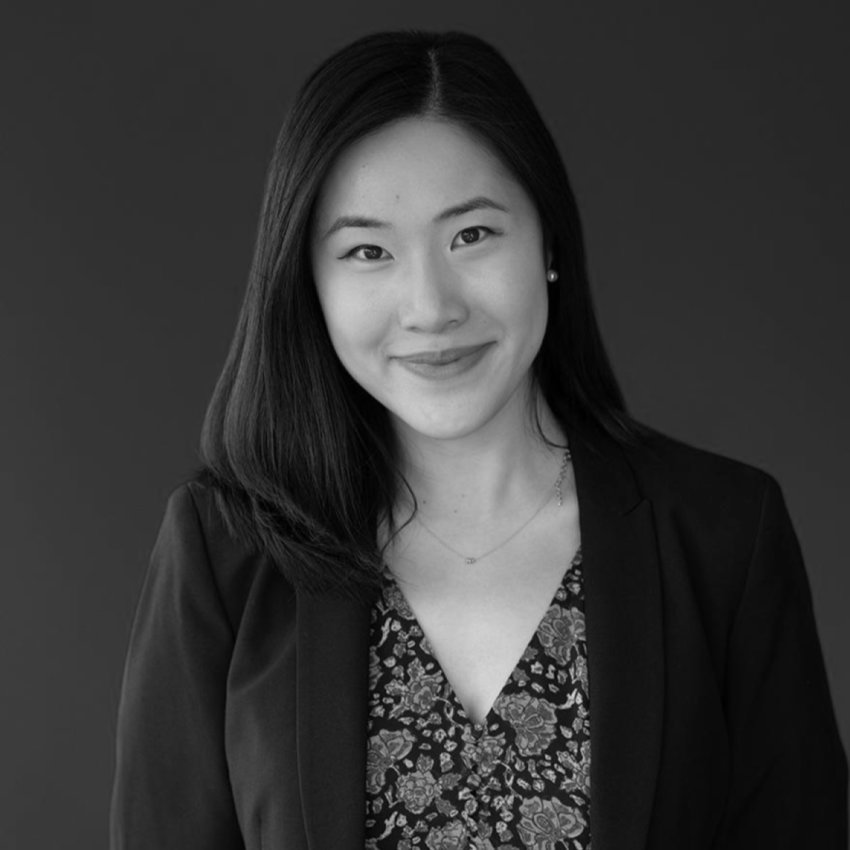 Adrienne Shih joined the Opinion audience team in November to help run our Instagram account, manage the home page and work on live programming for Twitter and Instagram. She quickly proved herself to be a team player, taking on editing newsletters and other parts of our off-platform efforts. She also hosted a few Instagram Lives; once, for the “Future of Food” video series, she met a bug chef and ate a variety of bugs on camera. Going forward, Adrienne will continue overseeing Opinion’s live programming, co-edit Opinion Today’s Saturday send, continue home page efforts, as well as advise the department on digital best practices.

Before joining The Times, Adrienne was the audience engagement editor for national politics at The Los Angeles Times. She is a graduate of the University of California, Berkeley. 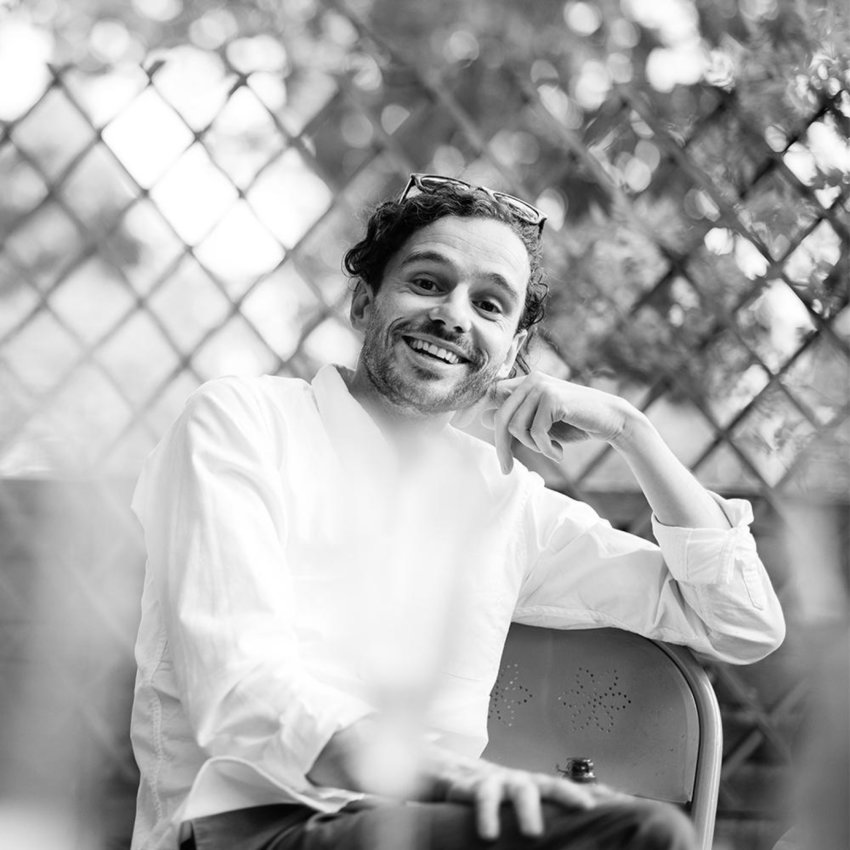 Adam Westbrook has been a freelance video producer and editor since 2009 and doing work with Times Opinion since 2019. Alongside Adam Ellick he co-wrote and co-directed Operation InfeKtion, the Emmy-nominated Opinion Video series about Russian disinformation. He also produced the video series Jaron Lanier Fixes the Internet and most recently he produced the viral videos featuring satirical journalist Jonathan Pie.

He has previously worked as a radio journalist and a lecturer. In 2014 he started a popular YouTube channel creating video essays about history and creativity.

Our news media family mourns the loss of one of our own
Kimberly Mata-Rubio, a journalist at The Uvalde Leader-News, is one of hundreds of mothers who have buried their children this year because of gun violence. Her daughter, Alexandria Aniyah Rubio, “Lexi,” died in her elementary school on May 24, 2022, one of 21 people to have their lives stolen that morning. None of their families, the community, nor the newsroom will ever be whole again.
Reporting on school shootings
Incidents of gun violence on school grounds may not always get widespread national press attention, but they are, increasingly, the types of crimes that local newsrooms reluctantly find themselves covering. Thrust into these grave moments of community crisis, journalists have to make quick decisions about how to fulfill their duty to inform the public while demonstrating exceptional restraint and caution in how they acquire information, approach sources and communicate with their audiences.
Smarter matchmaking
Businesses used to pay newspapers obscene amounts of money to run help-wanted ads; then, job seekers paid for access to where the employers were. But monopolies rarely last forever, and like with every other facet of life, the internet came in and disrupted the traditional dynamic. So, what’s the alternative to a dating app culture becoming the way we hire people?

We are becoming a nation of local news haves and have nots
Wealthier communities always had more news choices. But at least moderate- and low-income communities had a baseline of solid local news providers. Now, increasingly, they don’t.

India bars Pulitzer-winning Kashmiri photojournalist from flying to France
Sanna Irshad Mattoo shared the Pulitzer Prize in May in the feature photography category with three other photographers from Reuters for the group’s photographic coverage of the COVID-19 pandemic in India.

Monetize local articles by selling worldwide on a revolutionary marketplace
How much could your newspaper make in new revenue from selling quality articles to an international audience?
CherryRoad Media ramps up legals with new and collaborative technology
The problem with legals has always been that publishing public notices is cumbersome. It bogs down staff and puts at risk the continued existence of legals in newspapers by frustrating the governments, law firms and citizens required to file them. But, there is a solution.
Teton Media Works reaching new heights with ProImage’s cloud-based NewsWayX Workflow
Community-focused Teton Media Works, publisher of the Jackson Hole News & Guide and Jackson Hole Daily newspapers, has implemented ProImage’s NewsWayX automation workflow solution to streamline and modernize its expanding production.