As many of you know, Dana Goldstein has moved from the education beat to a new beat, which measures how Americans are living today.

In this role, Dana will use storytelling, data and insights from research to shed light on how challenges in housing, health, the labor market, urban planning, child care and — yes, at times — schooling, have put pressure on families of every shape and size. You can already see the results of her work in pieces on suburban mothers, aging alone and child care.

She will cover politics and policymaking around these issues and delve into demographic news, working frequently with Rob Gebeloff, National’s data whiz.

Over the last five years, Dana Goldstein has made her mark on the education beat — braiding together her deep knowledge of the field, data analysis and narrative. She has helped lead the coverage, making education a must-read at The Times. Just look at her work over the past year: a devastating portrait of Lucy Calkins, a literacy guru; a startling look at rejected Florida textbooks; and an incisive analysis of the futility of school safety measures. 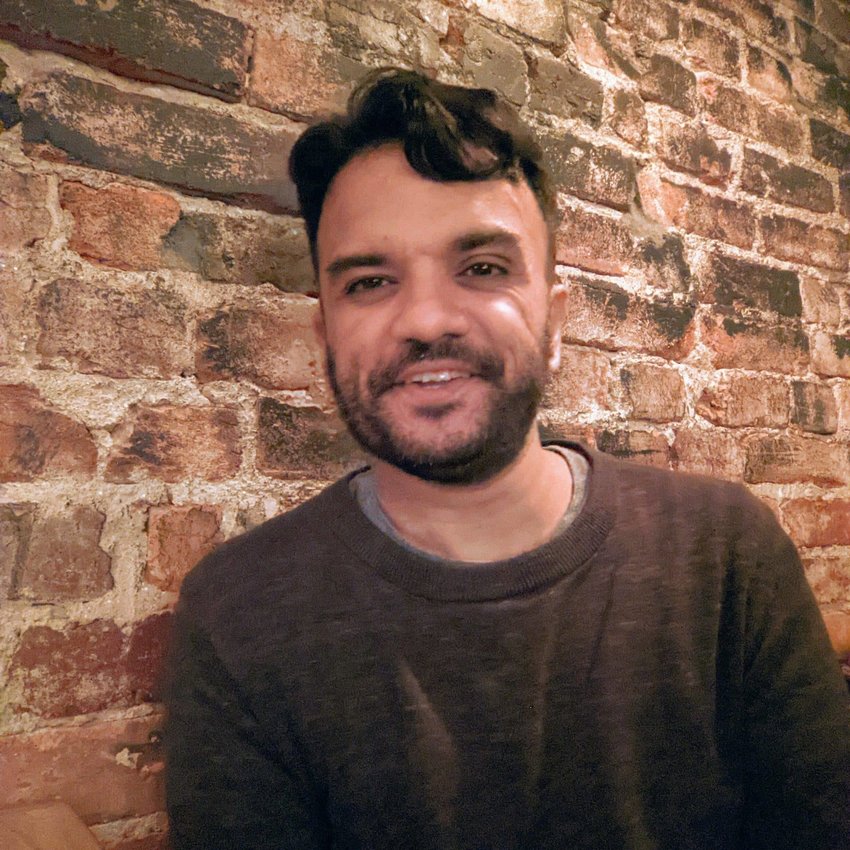 We are also excited to announce that Vimal Patel, who has done a stellar job on the Express desk, will be joining the Education desk, focused on free speech issues.

He has written about higher education for more than seven years at The Chronicle of Higher Education. At The Chronicle, Vimal covered a variety of beats, including graduate education, student success and campus culture. He wrote cover stories about a massive verdict against Oberlin College for how it handled student protests that accused a local bakery of racism, Idaho lawmakers’ confrontation with higher education, and the reckoning the University of North Carolina faced over its since-toppled Silent Sam Confederate monument.

For the last year, Vimal has been a night breaking-news reporter for The Times’s Express desk, enjoying the vampire hours. Some of his favorite stories on Express included tales about an auction for dead cockroaches that ate moon dust, vandals being caught because they failed to tip their bartender and how forensic technology was used to solve the disappearance of an Alabama teenager.

“Vimal has been the anchor of our night and weekend coverage, and we’ll miss his enthusiasm and his ability to quickly synthesize complicated topics and write about them clearly with intelligence and confidence,” Patrick LaForge said. “We’re all big fans and wish him well.”

Vimal started as a reporter covering Texas A&M University for The Bryan-College Station Eagle, a small daily in Texas. And he started his own higher-education journey at a community college in Los Angeles, before transferring to Colorado State University in Fort Collins and earning a bachelor’s in journalism.

Doug Schorzman is The New York Times' next Asia editor

AL DÍA going national with its focus on Latino Americans

Labor puts it all on the line. 2022 was a banner year for union membership, walkouts and strikes

Journalists are routinely vilified on social media and the beat, with women enduring the brunt of the abuse

E&P Exclusives
AL DÍA going national with its focus on Latino Americans
Martin Alfaro’s promotion to general manager at AL DÍA­ marked the start of his new year.  “I found a unique space and a huge opportunity,” Alfaro says of his new role. That unique space is the audience AL DÍA captures, and that opportunity he mentioned is creating content that some publications lack.
Labor puts it all on the line. 2022 was a banner year for union membership, walkouts and strikes
There’s something palpable happening across the U.S. news media landscape. 2022 was a year when unions gained momentum and seized new leveraging power. They deployed tactics like social media campaigns, lobbying, walkouts and strikes to garner public support and implore news publishers to the bargaining table.
Journalists are routinely vilified on social media and the beat, with women enduring the brunt of the abuse
There were 25 organized troll campaigns targeting women reporters in the first half of 2020, according to Ms. Magazine. Additionally, the magazine cited 267 attacks and threats, with many mentioning women’s appearance and sexuality, including death and rape warnings. Here are three steps supervisors should be taking to better protect women journalists.

Joe Biden’s 2023 State of the Union address, fact-checked
Amid continued political polarization, and with opinion polls showing an uneasy public, Biden aimed to deliver a sense of fiscal and social relief.

Partner News
Nominations are open for the “10 That Do It Right” class of 2023.
Each year Editor & Publisher Magazine (E&P) and the Local Media Consortium (LMC) recognize companies that have done the impossible through successful innovation, implementing cost savings or developing new programs that have generated considerable increases in revenue or audience.
E&P's "25 under 35" nominations extended!
We need your help in recognizing the next generation of news publishing leaders,. We’re talking about people who are young, bright, and capable of tackling whatever the changing news media climate throws at them. Please help us by nominating a news publishing up-and-comer (or yourself) for our “25 Under 35” feature story that will appear in our February 2023 issue.
Number of SMBs Double, But Ad Spending Goes Stagnant?
It's going to be a rough year for local advertising in 2023. Borrell is forecasting that growth will be at a near-standstill, held back by a combination of economic pressures and a dramatic reshaping of the type of businesses now operating in each market. Borrell will unveil its forecasts and describe the change in business composition during a 45-minute webinar at 11 a.m. Eastern on Thursday, Nov. 17. The webinar is free.
TownNews, top digital content management system (CMS) provider for media organizations, rebrands as BLOX Digital
TownNews, the Software as a Service division of Lee Enterprises, Inc. (NASDAQ: LEE), has launched its new name and brand identity, BLOX Digital.
PressReader and The Economist deepen partnership
The Economist and PressReader have announced an expansion of their strategic partnership to further broaden the publication’s digital distribution and increase group subscriptions. The continued and deepened partnership helps PressReader carry out its mission to empower and enrich curious minds by bringing a universe of quality content within reach.
Doorfront Direct celebrates five-year anniversary
Doorfront Direct, the nation’s largest independent magazine and catalog delivery network, celebrates its five-year anniversary on Dec. 5.