The New York Times: New colleagues on 'The Daily'

This month, we’re very excited to welcome three new producers to “The Daily.” It is rare that we can find such a talented set of producers at one time, all of whom bring unique experience and perspective to our ever-expanding team. Each of them will be an integral contributor as “The Daily” continues to evolve our coverage of the most urgent and ambitious stories of the day. We can’t wait to hear what they make. 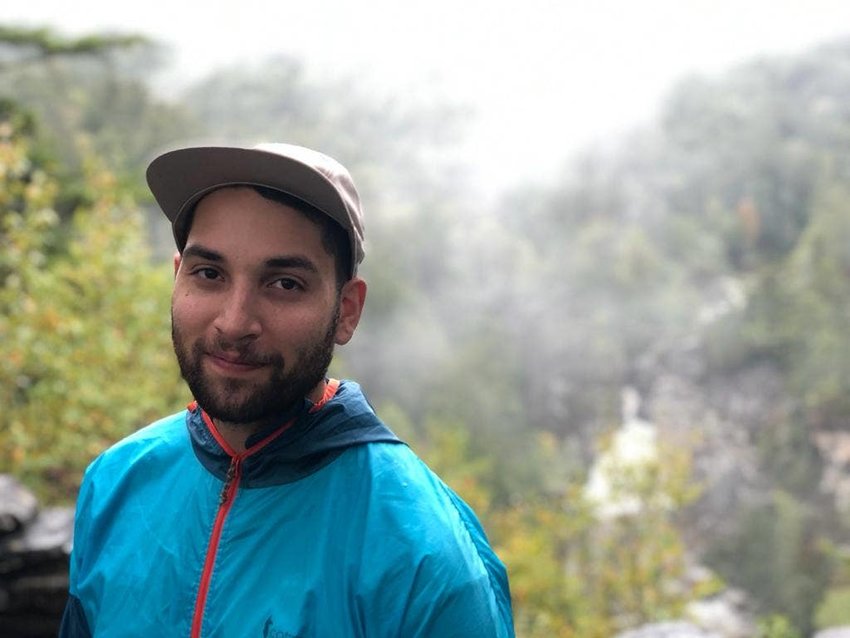 Carlos Prieto joins as a producer.

Carlos began his career in audio at a radio news station in Washington, D.C. He then joined POLITICO as the launching producer of a daily brief on energy policy, POLITICO Energy . After establishing the show as a must-listen in Washington’s energy circles, Carlos joined POLITICO’s flagship podcast, “Playbook Deep Dive,” a weekly show featuring powerful D.C. figures you’ve never heard of. 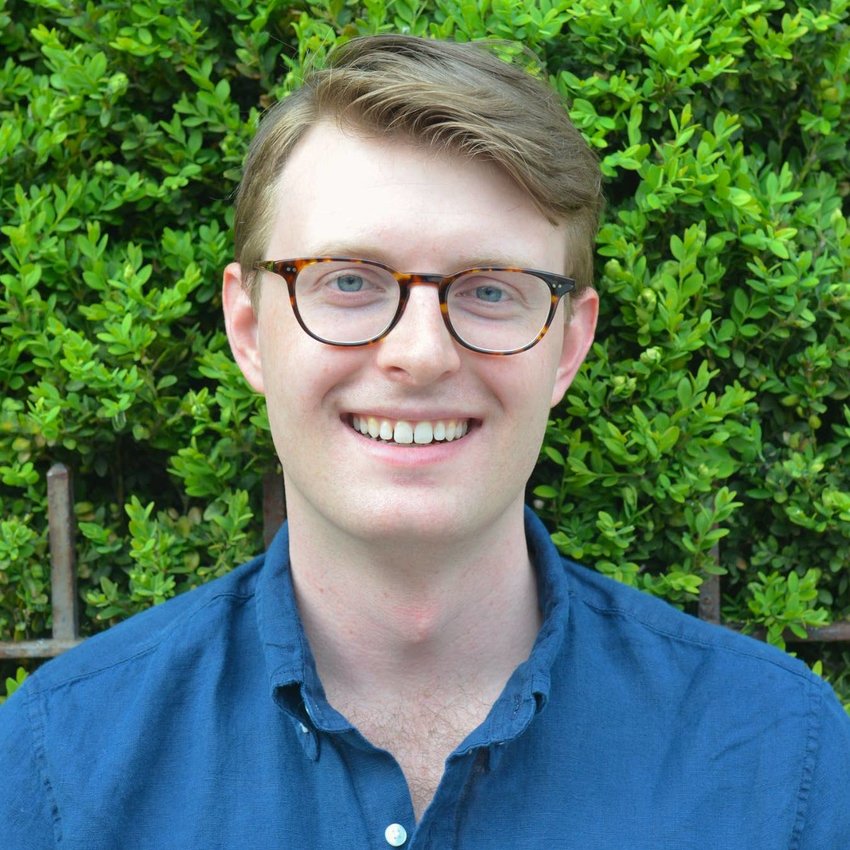 Will Reid joins as a producer.

He comes to The Times from “Today, Explained,” Vox’s daily news podcast and radio show. At Vox, he covered everything from inflation to the history of the internet. His favorite episodes include a conversation with civilians in Ukraine, a feature story on the mental-health crisis in medicine and a Thanksgiving special about the microbes lurking in your turkey.

Before “Today, Explained,” he made tech news podcasts at Vox. He was a founding producer of “Recode Daily” and “Reset,” where he produced interviews with CRISPR pioneer Jennifer Doudna and with a couple who got married during the pandemic in the video game “Animal Crossing.”

Will started his career in the newsroom at Boise State Public Radio as an intern. He then did research for “Charged,” a podcast from Slate hosted by Emily Bazelon. In his spare time, he enjoys admiring old buildings, playing piano and watching reality TV. He is a graduate of Yale University. 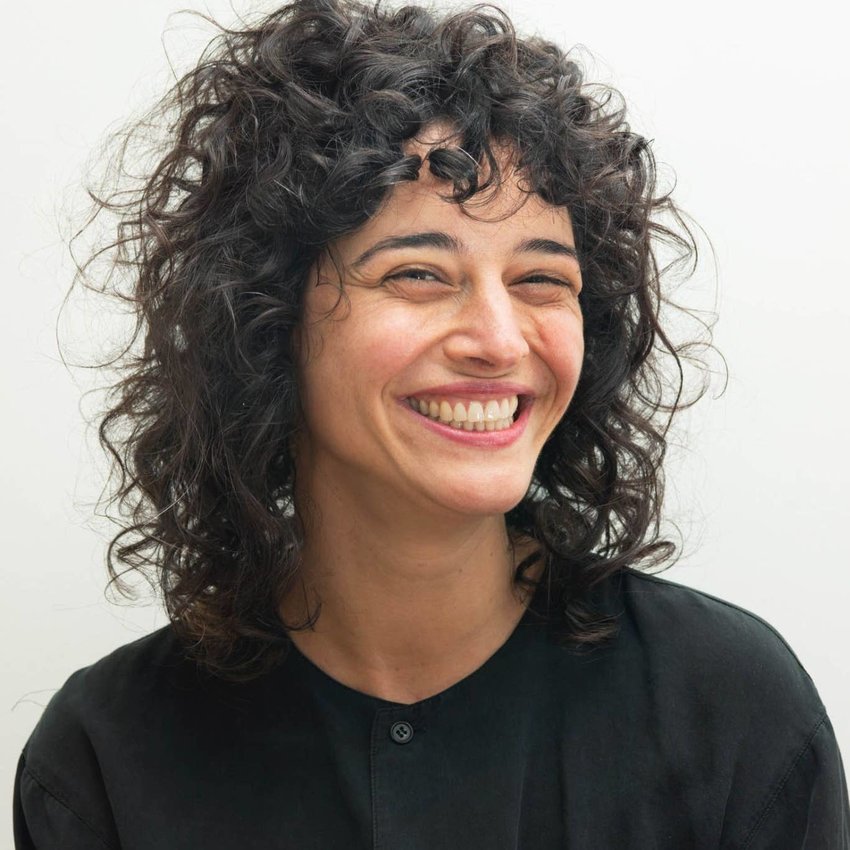 Nina Feldman joins as a producer.

Nina comes from NPR member station WHYY in Philadelphia, where she was the station’s health reporter for more than four years. She brought Philadelphia’s stories to a national audience through a partnership between NPR and Kaiser Health News. There, she covered everything from the policies perpetuating Philadelphia’s overdose crisis to a teen who got vaccinated against his parents’ wishes. She cut her teeth in audio production at American Routes, a music and culture program in New Orleans.

During the pandemic, Nina’s reporting on an inexperienced start-up tapped by the city of Philadelphia to run its vaccine rollout was the basis for the station’s investigative podcast series, “Half Vaxxed,” which she also hosted. The show is now nominated for a Peabody Award.

Pete Williams, one of NBC News’ most respected journalists, will retire