Just in time for the busy fall arts season, Culture is welcoming two new editors to our team.

We are excited to announce that Barbara Chai will be Culture’s first deputy of strategy and operations. Her mission is to focus on D.E.I. initiatives, recruiting, personnel and long-term project planning. She will help the Culture team stay on top of our most important goals and projects and make sure the department is structured to run as smoothly as possible.

Barbara comes to us from The Wall Street Journal, where she served as deputy of culture, training and outreach. In that role, she led conversations and programs focused on newsroom culture and D.E.I. She also helped implement a curriculum of general newsroom training for colleagues, new hires and interns, and managed an internal fellowship to diversify coverage.

Andrew LaVallee, who worked with Barbara at The Journal, says that she is an energetic leader who is “always looking out for others.” Previously, she was a longtime reporter and editor for Speakeasy, the former arts and entertainment news blog at The Journal. Barbara, who lives in Queens with her husband and son, is a graduate of the Asian American Journalists Association’s Executive Leadership Program. 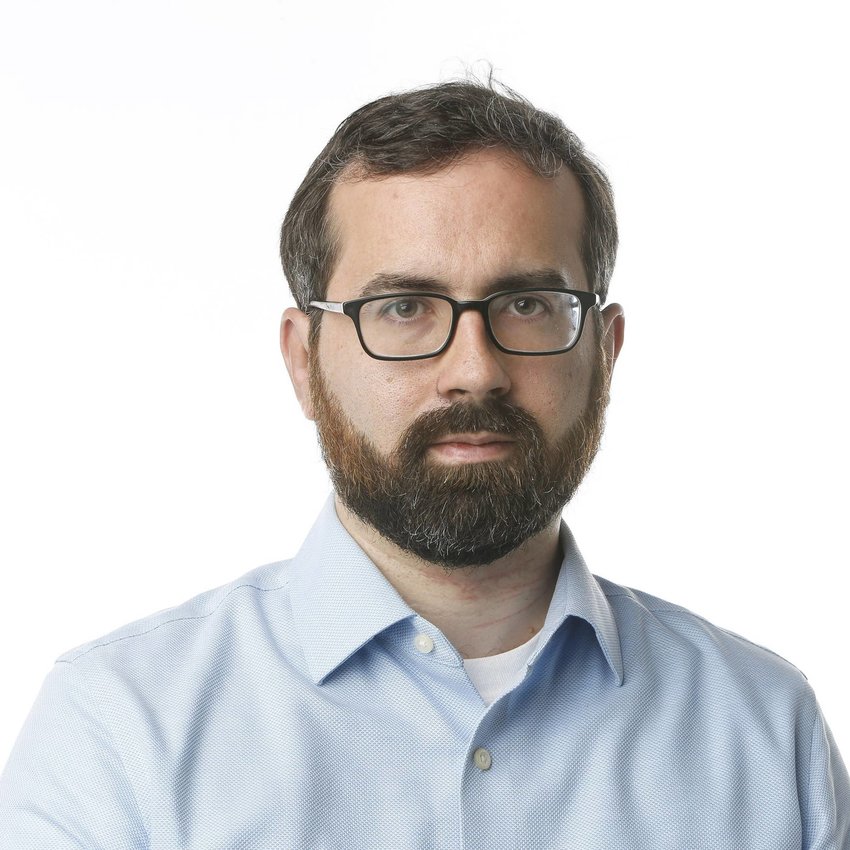 Breaking news has become an increasingly important part of the Culture report — whether it is a fatal shooting on a film set in New Mexico, the aftermath of a deadly stampede at a music festival in Houston or the many trials we cover while continuing to own our beats and produce a steady diet of enterprise and investigations.

So we are also delighted to announce that we are adding an editor to assist with the crush of news: Jason Bailey, who spent the past three years as the night editor on National, where he helped cover the pandemic, racial justice protests, mass shootings and natural disasters through both live blogs and print lede-alls.

He comes with rave reviews from several of our reporters. Matt Stevens, who worked with Jason on the Express desk, called him “the type of editor you can trust entirely: a superb, steady hand with impeccable news judgment and an editor who makes every story better.’’ Julia Jacobs, who worked on Express with him as well, calls him “one of those editors whose natural interest in the world and in the story at hand is infectious to the reporters who work with him.”

Jason joined The Times in 2016 as a copy editor in Sports before moving on to editing assignments on the Express and Flex desks. He likes quirky stories, and has written about copyright issues over tattoos on virtual athletes, the booming auction market for unplayed video games and a conspiracy theory about an N.B.A. player and his mother. (All those articles on movies? They’re written by another Jason Bailey.)

Please join us in welcoming Barbara and Jason to the culture team. Their first day is Sept. 26.