We have exciting news to announce about one of Opinion’s leadership positions vital to shaping our daily report and some of our most influential work.

Starting Feb. 7, Vanessa Mobley will join the Times as Op-Ed editor, overseeing our stellar team of editors in charge of guest essays and contributing writers on politics, culture, international affairs, business, health, climate and much more. She will work with the vertical leaders and our Op-Ed staff to pursue our goals of ever-higher quality in writing, originality in argument, and ambition in the swings we take at the biggest ideas and challenges facing society and the world today.

Having worked with many accomplished writers, including a few of our own, Vanessa brings a fiercely creative mind, an insightful collaborative style, deep editing experience and a competitive hunger for exciting and smart pieces to Times Opinion. She is a clear thinker who loves crystalizing an idea and pairing it with a great author, and she is a thoughtful listener and empathetic colleague who wants the work on her team to be great — but also be a thrill to do.

Most recently, Vanessa was vice president, executive editor at Little, Brown and Co., where she published Clint Smith’s “How the Word Is Passed,” Ronan Farrow’s “Catch and Kill” and Beth Macy’s “Dopesick,” among other acclaimed books. She is widely respected in the publishing industry for her instinct for talent, narrative and excellence in writing, and prized by her authors for her incisive feedback and edits.

Vanessa is a graduate of Williams College and did graduate coursework in English at the University of California, Berkeley. 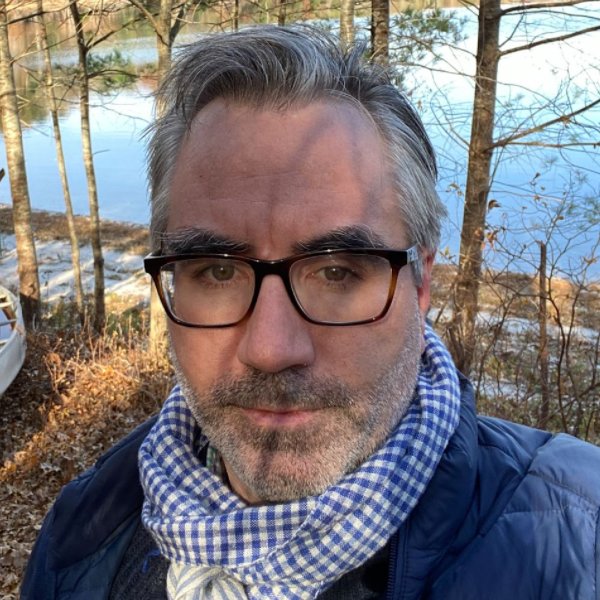 The Op-Ed team will also soon enjoy the talents of one of our strongest and most trusted editors: Brian Zittel. In recognition of a job well done launching Opinion’s newsletter portfolio, Brian’s role is expanding to become managing editor for both Op-Ed and newsletters. As an experienced planner and problem solver, Brian will work closely with Vanessa and Patrick to focus on coordinating our daily line-up of guest essays and newsletters to ensure smooth workflow and execution, and help support the Op-Ed team while continuing to oversee our newsletters.

We are looking forward to what’s to come.