...we thought, you know, reviving the database, making it widely available to AP customers and also the public would be the right thing to do in light of all the attention mass killings were getting.”
Josh Hoffner, the U.S. news director for The Associated Press
Victoria Holmes | for Editor & Publisher

A joint project of The Associated Press, USA Today and Northeastern University has put together one of the most comprehensive databases tracking mass killings in the U.S. The database contains information about mass killings since 2006, including the number of victims, location and weapon type. The project also includes an interactive timeline allowing users to browse through all the data. Josh Hoffner, the U.S. news director for The Associated Press, said the dataset can give reporters context into how a mass killing can fit into the bigger picture.

“Let’s say there’s a killing that occurs, the database will be able to immediately tell a reporter, ‘This is the twelfth mass killing, that compares to past years which were higher or lower.’ Or, ‘This is how many people have died in mass killings,’ that instant sort of textual paragraph or data point to show how this news event fits into the bigger picture,” said Hoffner.

The mass killings tracker previously existed under USA TODAY but had languished over the years. Hoffner said the database project was revived after a former data editor, Megan Hoyer, brought together various stakeholders to resurrect the project. This occurred during the same time as the 2019 El Paso Walmart shooting and other mass killings. Hoffner said his team sees this dataset as a valuable public service. 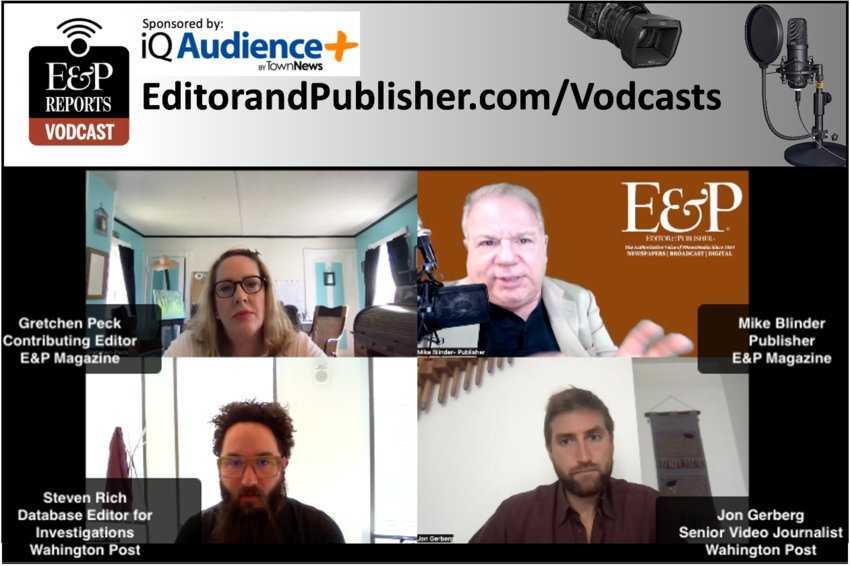 Access this “E&P Reports” Vodcast about how The Washington Post is using data journalism to investigate police-involved shootings.

“It was a time where there’s a lot more public interest in mass killings. And we thought, you know, reviving the database, making it widely available to AP customers and also the public would be the right thing to do in light of all the attention mass killings were getting,” said Hoffner.

Professor James Alan Fox is the Northeastern University researcher working on the joint project. Fox has studied mass killings for 40 years and said private gun violence makes up a far greater percentage of mass murders in the U.S., even though large mass shootings tend to make headlines. Trends show there has been no uptick in mass killings. 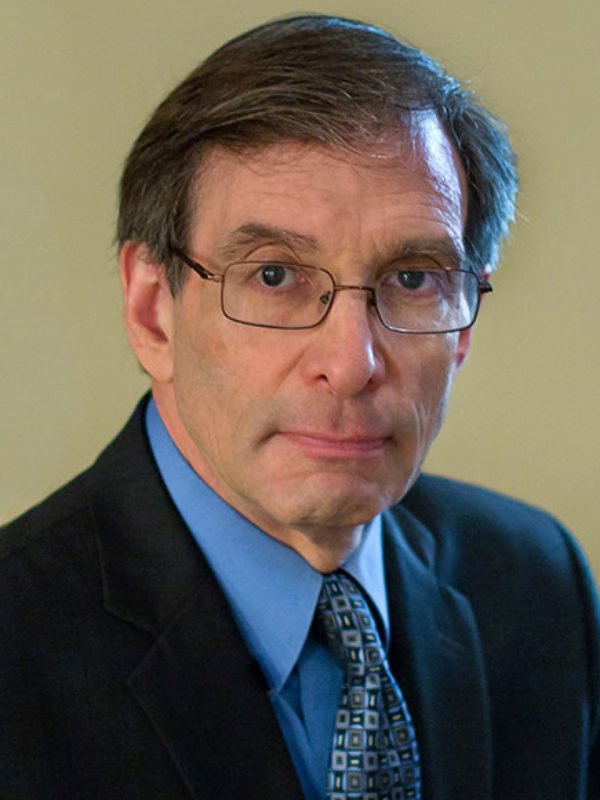 Professor James Alan Fox is the Northeastern University researcher working on the comprehensive database tracking mass killings in the U.S.

Fox does note that there has been an increase in cases with high victim counts. He also highlighted the confusion between mass killings and mass shootings, referencing an article he wrote to journalists clarifying the difference between the two. 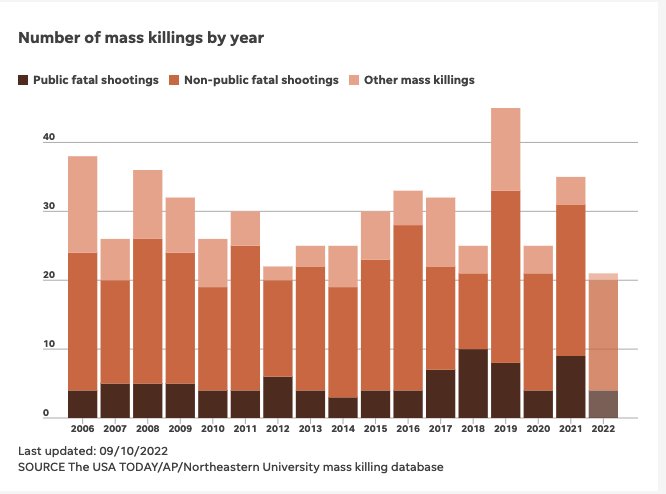 “The opening line was, ‘Why is it that so many journalists and columnists will cite the statistic of hundreds of mass shootings a year using the Gun Violence Archive, and then every example they give to illustrate are catastrophic mass killings?’ Do they want to scare people? Because that’s the problem when you conflate death and injury,” said Fox. “Most people who are injured would prefer being injured than killed. It’s not the same,” he added. 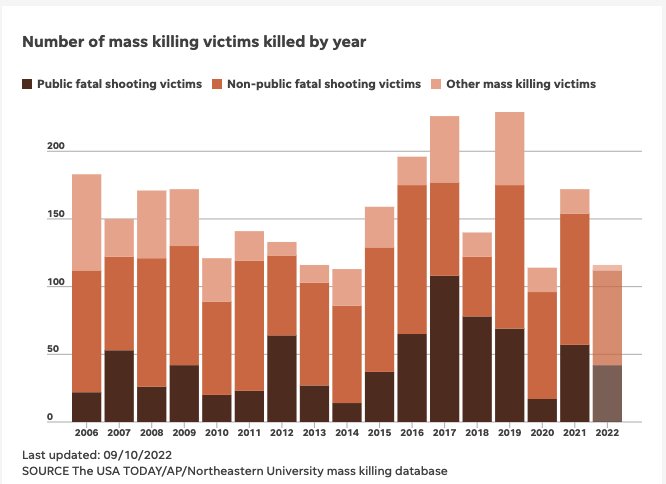 Another critique Fox laid out concerns not mentioning the killer’s face or name. This is part of the “no notoriety movement,” which asks media organizations not to publish such information to keep copycat violent acts from occurring. Fox said that from his standpoint as a researcher, he does not believe people are inspired by seeing the perpetrator’s face in the paper.

“It’s the act, not the actor, that like-minded individuals plot and admire,” said Fox.

Fox does recognize there is a line that can be crossed, where media outlets will give every detail about the perpetrator, citing the Las Vegas shooter as an example when people could read even what the shooter ate that evening.

In the end, what does this mean for newsrooms? More data is always useful, and few people would argue that this specific data is inherently harmful. All in all, the database is comprehensive. Those who wish to research the topic, or inform the public, will find a wealth of valuable information available in one location. The database is updated every day, and work will continue on it. Fox said adding information such as mental health status could be beneficial in the future.