If we’re lucky and this model works — and I think it will — then we can see it move to other communities throughout the country.”
Les High, president, Border Belt Independent
Alyssa Choiniere | for Editor & Publisher

The Border Belt Independent is fulfilling a two-fold mission to serve both readers and newspapers in four of North Carolina’s most impoverished counties. The publication provides in-depth reporting to local newspapers in its rural coverage area.

“Their reporters are going from meeting to meeting and might hear something, but they don’t have three or four days to check that out,” said BBI President Les High. “So that’s what we do.”

Content is published in local publications, on the Border Belt Independent’s website, in its newsletter and on its social media channels.

At the helm of the three-person, nonprofit newsroom is High, the longtime publisher of The News Reporter in Whiteville, North Carolina. High was the third generation to lead the family-owned newspaper, founded by his grandfather, Leslie Thompson, in 1896. Sarah Nagem joined BBI as the editor after more than a decade of working for North Carolina-based newspapers.

The Border Belt Independent serves Bladen, Columbus, Robeson and Scotland counties. It is funded through a $495,000 grant from the Kate B. Reynolds Charitable Trust, which has no editorial influence on the newspaper, High said. The publication launched in May 2021 and added its third full-time staff member in June 2022. 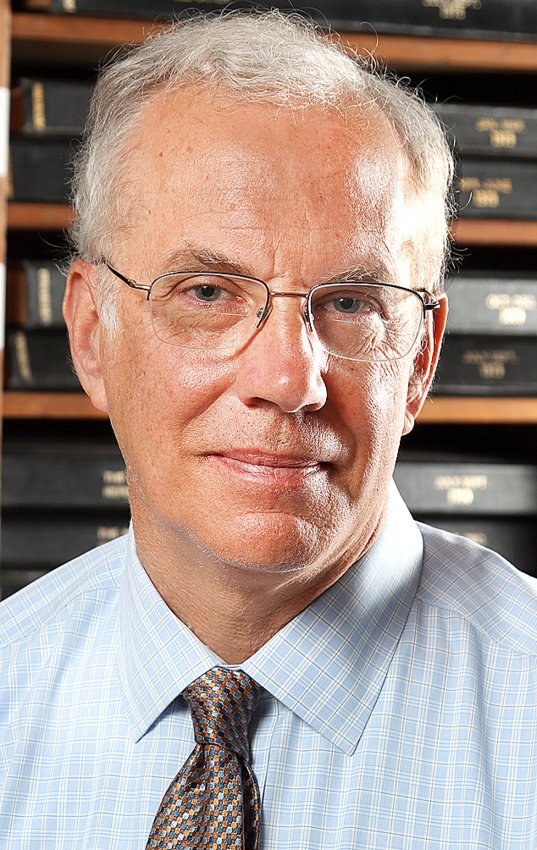 Les High, president of Border Belt Independent, is the longtime publisher of The News Reporter in Whiteville, North Carolina, and the third generation to lead the family-owned newspaper.

Among BBI’s stories is an examination of racial tensions in Robeson County, which yielded a long-form written piece and a seven-minute documentary. The investigation started with a Black Lives Matter protest in June 2021, when protesters clashed with Native American counter-protesters following the murder of George Floyd in Minneapolis.

More than one-third of Robeson's residents belong to the Lumbee tribe, the largest Native American tribe east of the Mississippi River. About one-fourth of residents are white, and about 22% are Black. The county is one of the poorest in North Carolina and has the highest violent crime rate, Nagem said.

“It’s a very, very diverse county with really interesting political characteristics,” she said. “The county voted very strongly for Obama and then shifted strongly to the right.”

Another BBI project was a follow-up to a series on opioid addiction published in The News Reporter five years earlier. High said they revisited many of the same people for interviews to determine what has changed and what issues remain.

“We were proud of that series and to put that issue back on the front burner,” he said.

One of BBI’s most recent articles told the story of Maria Carthen, a Robeson County mom who is pregnant with her sixth child. She is fighting for custody of her children, who were taken away due to a past battle with drug addiction.

“It’s kind of tragic and hopeful all at the same time,” Nagem said.

That story started with a blurb in a local publication about Carthen and her husband protesting outside the Robeson County Department of Social Services. Nagem said she thought online commenters would shame Carthen after the story was published. “That hasn’t been the case, really at all, and that kind of warmed my heart,” she said. 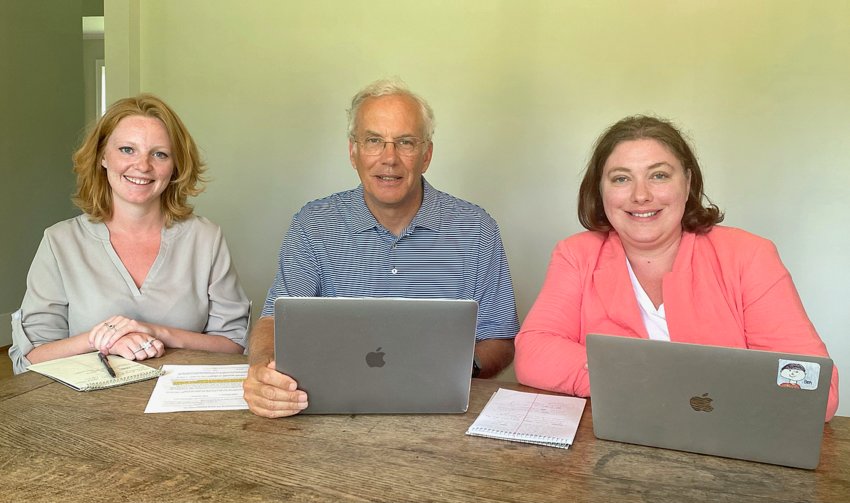 High and Nagem said they have a goal of presenting solutions alongside the issues, and they expect that future publications can also find success in a nonprofit, collaborative model.

“The writing has been on the wall for a while now that the funding for traditional journalism is not sustainable,” Nagem said.

While they pay attention to analytics, they said the nonprofit model allows them to focus on the mission above finances.

“We can really take three steps back and ask, ‘What can we do for our community?’” Nagem said. “People face so many issues day in and day out. Our focus is really bringing a voice for them and getting their stories told.”

High said their work also sustains the local newspapers, which are facing challenges like others throughout the nation. He said journalism has shifted from an industry of cut-throat competition to a collaborative industry because people have seen the void left when local newspapers die.

“The result is a vacuum that’s often a very dark place, with social media and bloggers, so much misinformation or disinformation,” High said. He said he believes that many people want the industry to succeed and are willing to support it financially.

“If there’s any advice, it would be that there are people out there that want to fund journalism, that will make journalism better, that will make our democracy survive. That might be a person who has $10 they want to contribute, or it might be an organization like K.B. Reynolds,” High said. “If we’re lucky and this model works — and I think it will — then we can see it move to other communities throughout the country.”