As More Media Outlets Stop Posting Mugshots of People, Should Other Newsrooms Follow Their Lead? 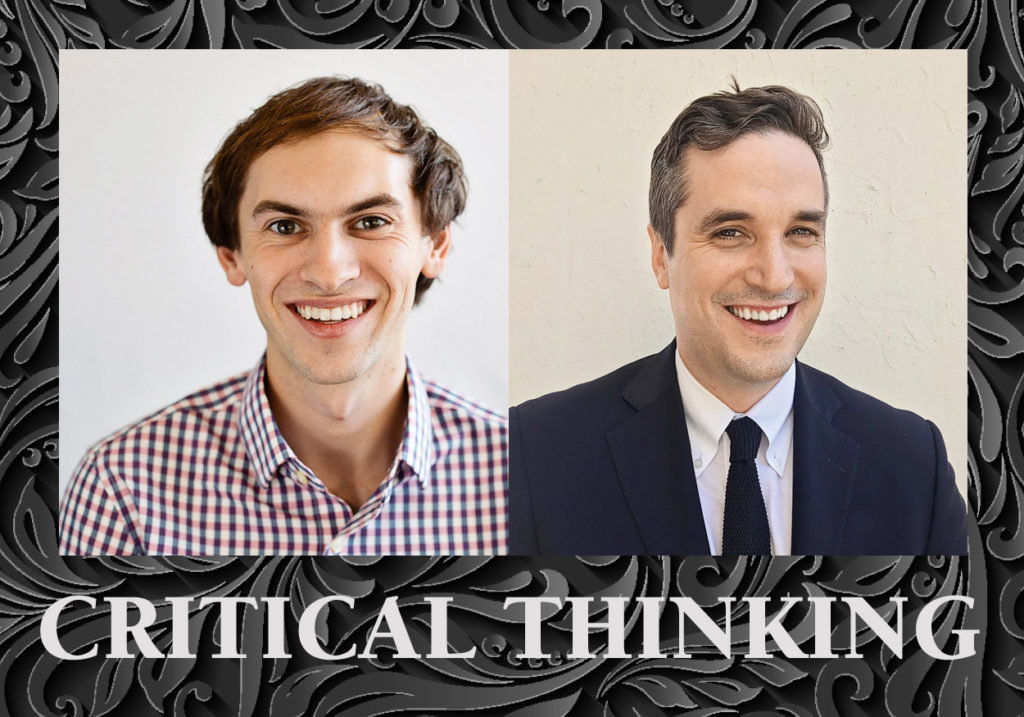 As more media outlets stop posting mugshots of people, should other newsrooms follow their lead? 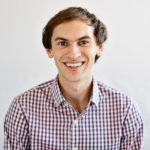 Tobin is double majoring in journalism and political science, with a minor in legal studies. He is the editor-in-chief of the Daily Emerald, the university’s independent student newspaper, and has interned at the Wall Street Journal and Eugene Weekly. After he graduates in June, he plans to intern at Bloomberg News in Washington, D.C.

This is a somewhat tricky question to answer and I believe that another question should be asked first: Is this crime worth reporting on? As a college publication, we see countless cases of theft and possession of marijuana recorded in our university’s police crime log. These are generally not worth writing about as they are smaller crimes. A story on trends in crime may be a better choice to use that data.

When it comes to mugshots, a similar approach should be taken. A popular local website in my area posts mugshots of everyone arrested during the day. Many of them are people experiencing homelessness who are arrested for trespassing. If someone is arrested for theft, it’s not worth publishing a mugshot of a property crime between two parties. I don’t think that it is responsible to post mugshots of people who are already struggling in life and experiencing homelessness.

But what if the person is more high profile and the crime is more egregious? Then that’s a different story. We hold some people like athletes, professors, university officials and other public figures to higher standards than we do the normal person. If an athlete is arrested for drunk driving, then that’s a story that is worth reporting on because they are someone who the public looks up to and holds in high regard. Driving under the influence is also a more serious crime than theft. While a mugshot shouldn’t be used in every story, I don’t believe there is anything wrong with using one in a story about the arrest of a public figure.

Many decisions we make in our reporting require critical thinking and discussion. My approach to using mugshots can be summarized by the following sentence: Before using a mugshot, think about the crime, the person who is arrested and what purpose the image serves. 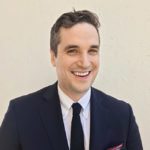 Before MacLeod, a Maine native, came to the Bangor Daily News, he spent time reporting in New York at the New York Post and Brooklyn Paper.

But first some definition. I am mostly concerned with the galleries of mugshots that some news organizations feature on their sites. Publishing them doesn’t make the world a better or more enlightened place. We can engage our audiences without exploiting people caught in a criminal justice system that doesn’t always get it right.

I agree with the Houston Chronicle’s recent decision to stop posting this kind of content.

That said, I am generally wary of universal rules or standards that should apply to all news organizations. Mugshots aren’t great journalism. They don’t often serve our mission of comforting the afflicted. But within the context of a major breaking story, a mugshot can have value. For instance, we ran a booking photo of a man arrested for killing a Maine police officer in 2018. His lawyer said police “pummeled” his client, which contributed to his confession. The then-suspect—who was later convicted—had a black eye in the photo. That detail mattered in the story.

At the Bangor Daily News, we avoid publishing mugshots unless we plan to cover an alleged crime from gavel to gavel. Once the suspect makes his or her first appearance before a judge, we typically rely on photos taken in court by journalists.

When we do run them, we usually do not make them the featured image on the article. We also avoid publishing handouts from law enforcement that dehumanize the suspect.

Our guidelines are not written as hard-and-fast rules. There’s value in embracing complexity and editors should consider their audience’s needs over outside opinions. Every day we have to find that balance between providing valuable information to readers and being fair to those awaiting trial.