How Can Newspapers Come Together to Create a National Identity? 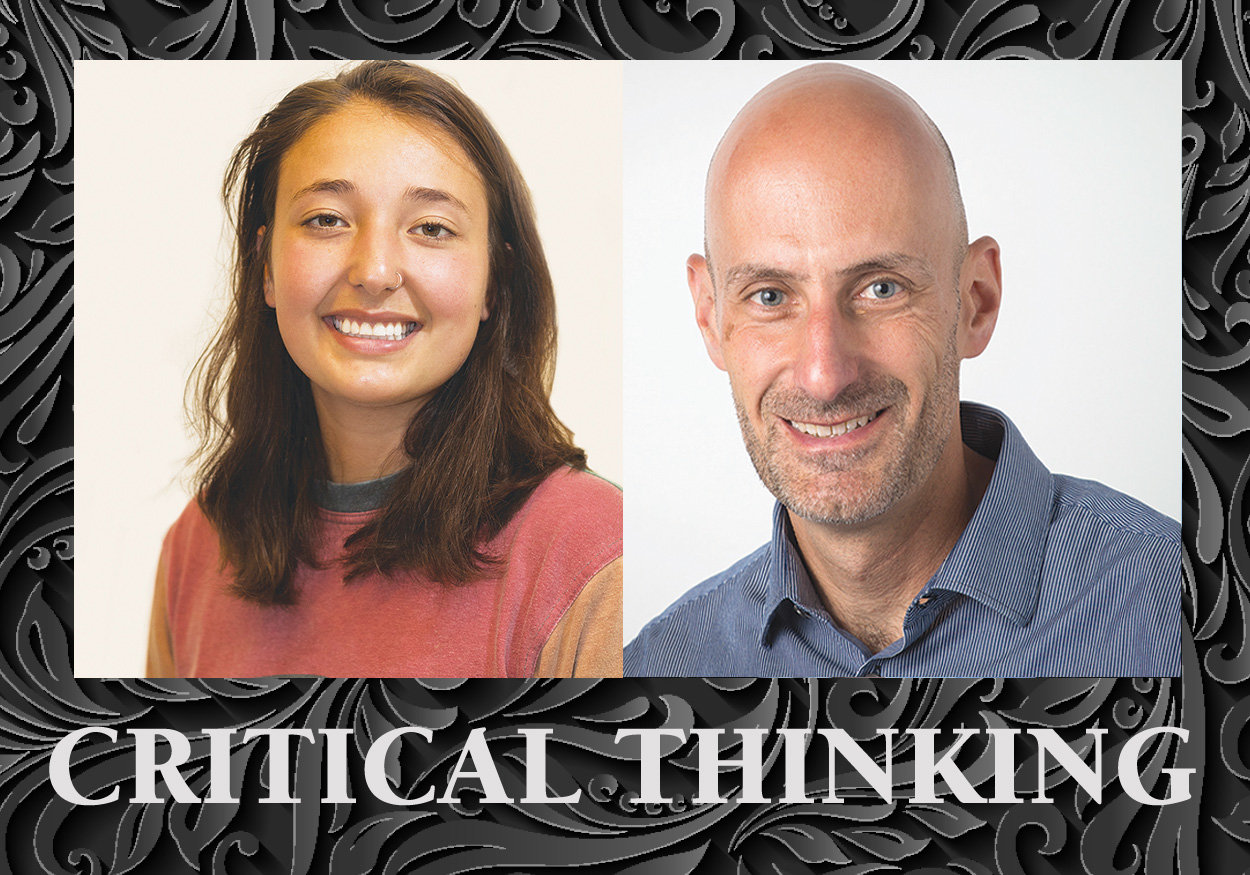 How can newspapers come together to create a national identity? 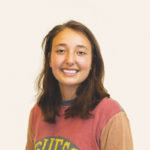 Petrillo is currently studying comparative history of ideas and philosophy, and works as the editor-in-chief of The Daily at the University of Washington.

A national identity among newspapers cannot be separated from the national identity of everyday Americans. And if there’s one thing to learn from the obliteration of a unified American identity in 2016, it’s that there’s a whole lot of work to do to regain a sustainable and inclusive grasp on what it means to be American.

Despite the challenges newspapers have faced since the advent of online news platforms, we continue to inform this paradigm. Thus, in an age where new definitions of American identity are being sought, newspapers have the responsibility to unite across the country in taking on the hard work of digging into the stories untold, centering the voices historically unheard, and interrogating our inherent subjectivity within the news cycle.

For instance, the work that the New York Times took on in The 1619 Project to examine America’s legacy of slavery presents an example of what it looks like to rigorously take on a familiar and flattening framework widespread across the country.

Where local and regional newspapers fit into this picture is by looking at how the greater arc of injustice has inflicted their communities. Through seeking out the stories particular to the community that a newspaper serves, singular newspapers across the country have the capacity to contribute to a greater movement toward the politics of difference our country is seeking.

By committing to precision of language and reflective news practices coupled with an intention to connect and serve our communities, newspapers across the country have the potential to emerge as stable ground on which American identity can be rebuilt in more expansive and life-giving ways. It isn’t about universalizing all newspapers in the United States but rather requires a universal reflective rigor and an attunement to the unique committees we are all serving. 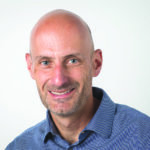 Fusco began his journalism career covering suburban Chicago for the Northwest Herald and Daily Herald before joining the Sun-Times in 2000. He was named managing editor in 2016 and was promoted to editor-in-chief the following year.

Given massive job cuts and advertising dollars being sucked up by Facebook, Google and others, it’s easy to understand why newspaper reporters and editors aren’t optimistic about the future.

My take: We can survive, and someday again thrive, by continuing to fiercely compete for scoops, deep-dive stories and compelling visuals—while also understanding there will be times we'll need to bury our hatchets and work together.

Our credibility is our common bond; the more we go toe-to-toe with each other to produce well-reported stories, the more we distance ourselves from specious clickbait and the aggregation chamber.

At the Sun-Times, we’re lucky to compete with the Chicago Tribune, suburban newspapers, and local TV and radio stations. To attempt to stand out, we’re restoring basic beat reporting decimated by that bright and shiny object called breaking news. That doesn’t mean we’re ignoring crime scenes; it means we’re aiming to hire reporters to do more stories about consumer affairs, business, transportation, the environment and social justice, among other subjects. Beat coverage—and the enterprise and investigative reporting that typically springs from it—is what attracted readers to us in our heydays. We need to do more of it. If enough digital subscriptions roll in, let’s reopen those shuttered statehouse bureaus, too.

That said, this is newspapering in 2019, not 1999, when journalists like me were cutting our teeth in newsrooms three times the size they are now.

So we need to embrace partnerships. At the Sun-Times, we’re publishing stories from ProPublica Illinois, the Better Government Association, Injustice Watch, Chalkbeat and other not-for-profit newsrooms. We’re also partnering on stories with for-profit newsrooms, including ABC7 Chicago and the suburban Daily Herald.

Finally, let’s all showcase the work of columnists and editorial writers who analyze and opine on the news in ways only trained observers can—the more quality content behind our paywalls, the better.