Several Newspapers Have Stopped Printing Editorial Cartoons Due to Criticism. Did Those Publications Respond Correctly? 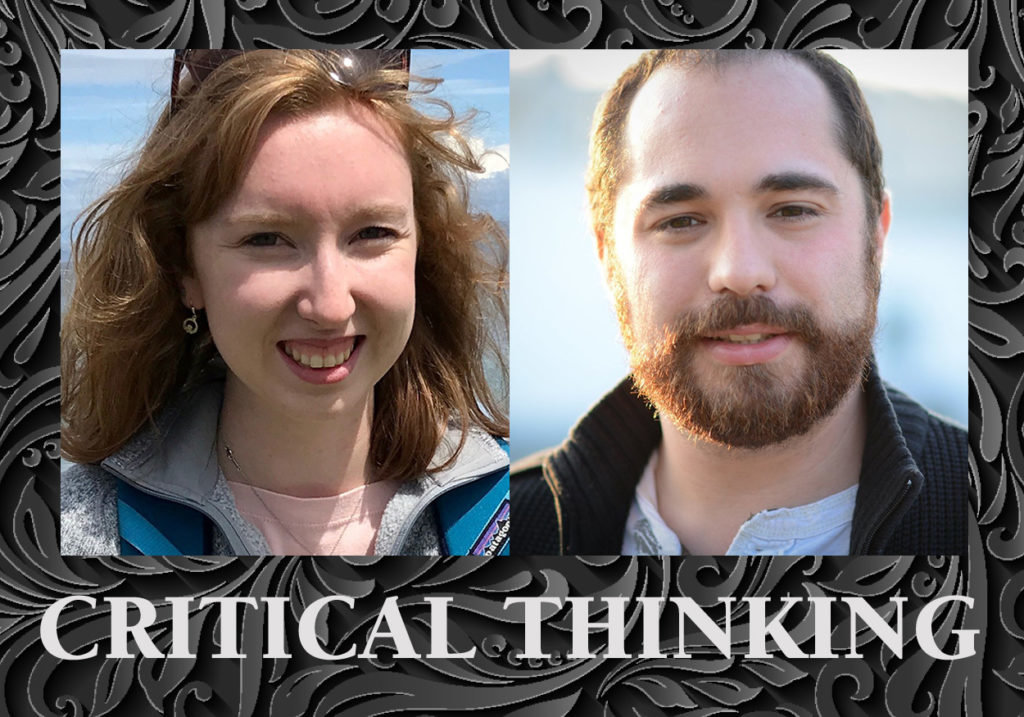 Recently, the New York Times stopped printing editorial cartoons in its international edition due to a cartoon’s anti-Semitic imagery. Other editorial cartoonists have been fired for their depictions of President Trump. Did those publications respond correctly? 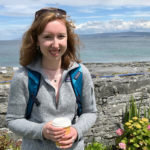 Higdon is pursuing a degree in English with a writing concentration. She is the editor-in-chief of UVM’s student-run newspaper, the Vermont Cynic.

In the United States, it is a constitutional right to be able to express opinions freely, without fear of censorship or reprimand. Protected by the First Amendment, the freedoms of speech and of the press are essential to a functioning democracy. Questioning, critiquing, and praising are how we hold our political leaders and our system of government accountable.

History shows us that editorial cartoonists have long been combining social and political criticism with art.

Benjamin Franklin’s cartoon, Join, or Die, which urged the American colonies to join the independence movement, was published in 1754 in the Pennsylvania Gazette. American artist Thomas Nast supported Abraham Lincoln’s campaign for president in several of his cartoons, published in 1864 in Harper’s Bazaar.

Cartoons and newspapers have been linked for decades. Their relationship is part of what makes reading a newspaper an enjoyable experience. Cartoonists can bring imagination, humor, or seriousness to a variety of issues.

Firing editorial cartoonists for their controversial art not only violates their right to free speech, but it robs the public of the full story.

What newspapers choose to publish, or not to publish, matters greatly. When one voice is censored, a side of the story, a piece of the puzzle, goes missing. It is the job of the media to present the truth, to share all voices and stories, even those that some individuals will disagree with. 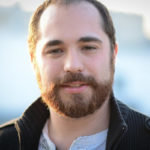 After attending Stony Brook University’s journalism program, Barr rose through the ranks of TBR News Media from reporter, to editor, and now serves as managing editor.

We, as newspapers, are losing the impactful and often poignant statements of political cartoons, and while some cartoons have crossed the line into racism and anti-Semitism these longtime functions of our newspapers is being extricated for what seems to be the sake of “taste.”

Because taste is really a nebulous thing, and it partially goes against the purpose of journalism. Journalists split the difference between articles people enjoy and articles that will garner a negative reaction. The latter are the information people don’t necessarily want to know, but the stuff they need to know.

So why is it we suddenly look at editorial cartoons as if they were somehow different from the above?

Recently, cartoonist Michael DeAdder published a story on NBC’s website about how he was recently fired because, as he said, “My editorial cartoon satirizing Trump and the border crisis went viral. Then I lost my job.”

People were shocked to see the picture of an immigrant father and child dead near the Rio Grande while trying to cross the border. The discussion became “What are the current immigration policies that lead to this horrific episode?”

But when DeAdder publishes a cartoon depicting President Donald Trump trying to golf near said bodies, that is apparently too far for taste’s sake?

On the other end, a political cartoon published by the New York Times shows Trump and Israel Prime Minister Benjamin Netanyahu on a leash, all using classic anti-Semitic imagery of the Star of David as a collar while Netanyahu’s nose enlarged to a caricature state.

But that is wrong not for the purpose of taste, it was a display of obvious bigotry. It was an attempt to examine the powerful not through their actions but through their ethnicity and religion.

For the New York Times to turn around and eliminate its entire cartoon section in its international edition goes beyond sense. If editorial cartoons these days are more “uncouth,” such as the case of DeAdder’s, it is more because of the times we live in. If the injustices are greater, and the politics more corrupt, then the editorializing pictures that go in our papers must reflect that.