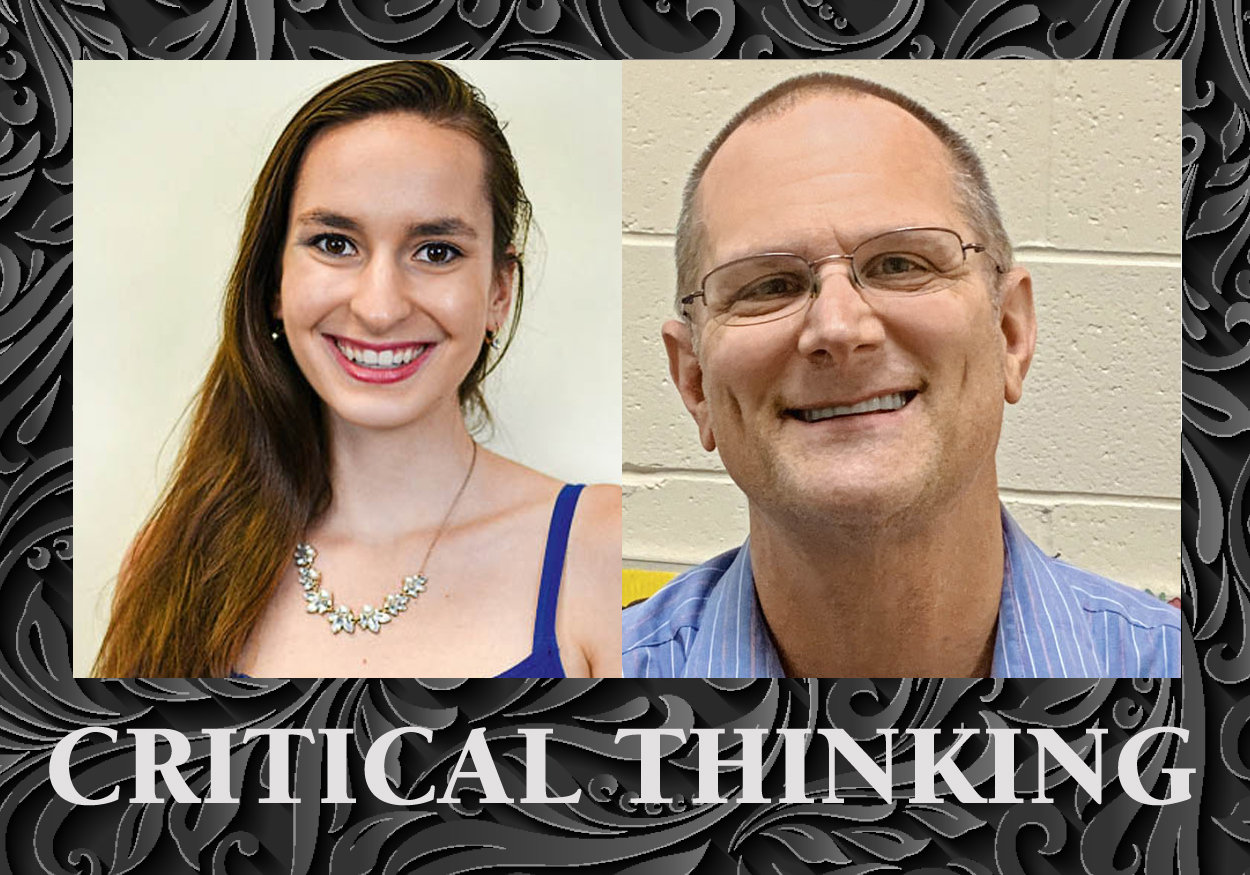 Several newspapers like the Los Angeles Times and the Philadelphia Inquirer have written editorials calling for the impeachment of President Trump. Should journalists take part in political movements? 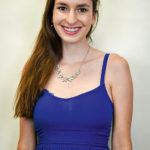 Zarra Aldrich is the editor-in-chief of the Daily Campus. She is triple majoring in journalism, English and political science. She has also worked for EL Gazette in London as an editorial intern.

One of the foundational tenets of journalism is to report objectively, which is often conflated with reporting apolitically. But when it is also journalists’ role to be the first witnesses to history, the line between covering political movements and participating in them is blurry.

When papers across the country issued edicts telling their reporters to not participate in the Women’s March in 2017, I viewed this as an affront to journalists’ rights as American citizens. Media outlets should adopt a more appropriate policy so that journalists may participate in political movements, but they cannot be the one to report on them. To absolutely bar journalists from expressing their concern and passion for issues that affect them personally erases their individuality and identities, which should be valued in the newsroom.

The current political climate, which goads outright hostility toward the media on, does nothing to help journalists navigate the situation. One particularly contentious media tool is the editorial. Editorials are intended to represent the views of the paper. But oftentimes it only represents the views of the editorial board. Organizations including the Los Angeles Times and New York Times published editorials supporting the impeachment of President Trump. Even as New York Times prompted the editorial with the careful disclaimer: “It is separate from the newsroom,” it can be hard for readers to separate the opinion of the paper and the facts it reports. This only encourages cynicism for legitimate reporting by those looking for a reason to distrust reputable sources.

Editorials are tools that should be wielded more carefully than they are now. An editorial defending the paper’s journalistic practices in the face of baseless criticism is an entirely appropriate use of this power. Calling for impeachment is less salient, especially for papers whose locations are far from DC.

Journalists should be allowed to participate in political movements, especially ones that affect them personally. But media organizations should take a closer look at the message their editorial pages are sending to readers about their coverage. 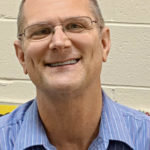 An award-winning columnist and editorial writer, Magill has spent most of his career at the Courier and Daily Comet. He was named GateHouse Media Editor of the Year among similar-size newspapers for 2017.

It depends what you mean by taking part in a political movement. Credible journalists abide by ethics policies that prohibit activities like running for elective office, donating to political campaigns or participating in public demonstrations for one cause or another. Journalists volunteer to give up those activities to help them and their newspapers avoid the appearance of bias or favoritism.

But if you define an editorial or opinion column as taking part in a political movement, then my answer is a qualified yes. Most readers understand that one of our roles is to offer informed guidance on important issues that affect their communities.

At small newspapers like mine, editorials and columns have the biggest impact when they focus on local issues. We’re much more apt to influence, or at least spark substantive debate on a local mayor’s race than the latest tax bill winding through Congress. And when we do share opinions about state, national or world affairs, we’d better make it absolutely clear how the issue impacts the people who read our newspapers.

Strong opinion writing starts with strong reporting. It’s impossible to have an informed opinion unless you’re, well, informed. It’s what elevates a great editorial or column above uninformed or misinformed opinions you might find on social media. Persistent layoffs and cuts to reporting staffs erode newspapers’ ability to maintain their position as opinion leaders in their communities.

In some cases, editorial pages have been shrunk or eliminated altogether. That, too, is lamentable, as it scraps one of the newspaper’s most valuable functions: to have a conversation with its readers and its community at large. Social media gives journalists a great opportunity to do that. But something is missing from a newspaper that never offers a well-reasoned editorial or an essay from the heart.

In short, journalists do and should give up some of their rights to engage in political movements, but publishing meaningful opinions is not one of them.