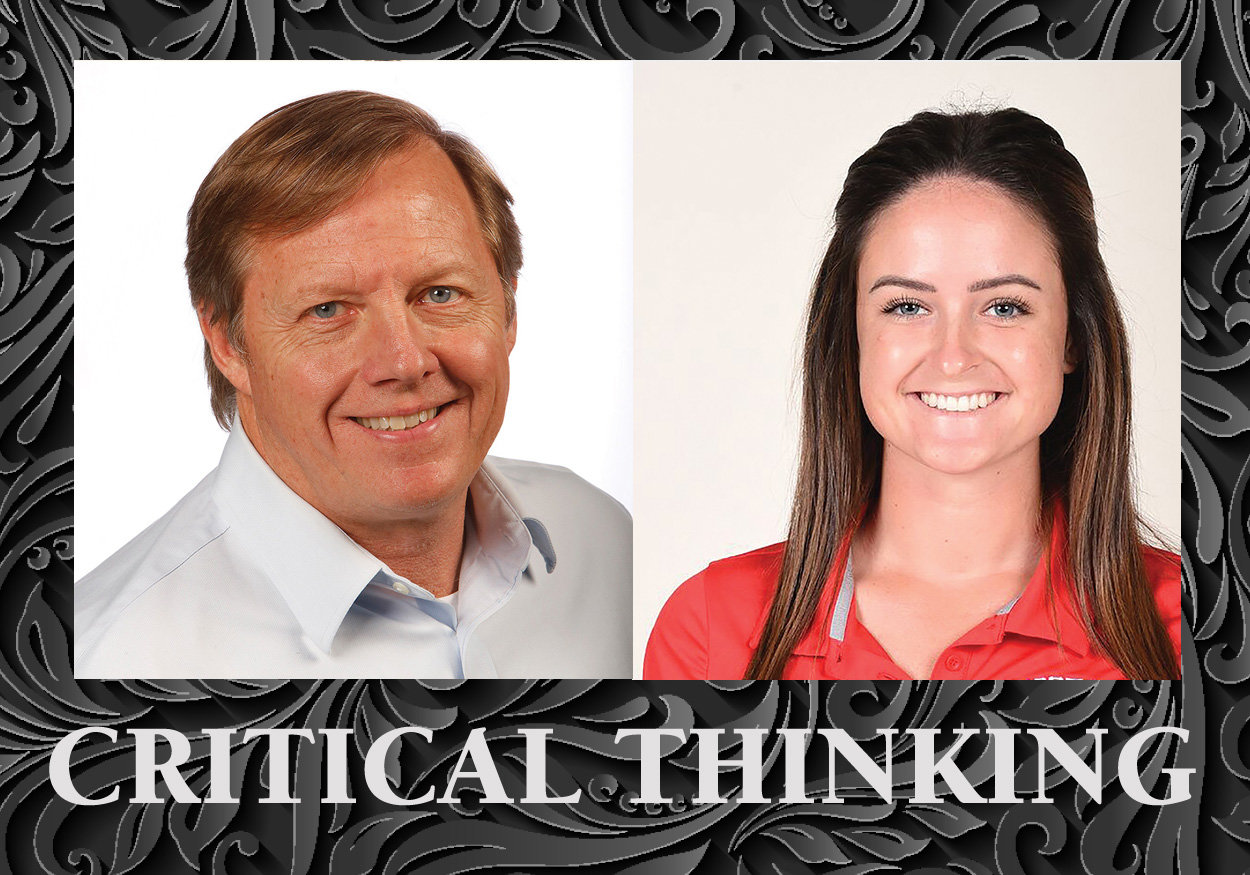 Facebook recently announced it would offer news outlets millions of dollars for the rights to their content in a news section the company plans to launch. Should newsrooms accept the additional funding? 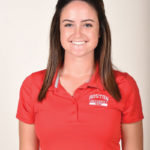 Parsons is currently studying journalism in the College of Communications at Boston University. She is a member of the BU Women’s Golf Team, which is a huge part of her life. She travels the country every year with her team playing in Division I college golf tournaments.

As I consider the idea of a Facebook news section, I find that I have mixed feelings about it. On one hand, millions of people turn to Facebook for news, so it would be extremely beneficial if the popular social platform published information from credible outlets.

“Credible” is the crucial word in this case. Do we know which news sources will receive Facebook’s millions? It would be great if the trusted news sources received additional funding from Facebook; however, do thriving networks really need that money? Can they stand on their own?

Facebook has found itself in some turmoil in recent years about providing its users with false news and information, not to mention the Cambridge Analytica scandal. This has me wondering if this news section is their attempt to redeem themselves. But maybe it could actually work.

As a college student, I find those around me, as well as myself, turn to social media such as Twitter and Facebook to receive my news in a quick and easy way. This could expand that “quick and easy way” into a more in-depth experience; however, as I expressed earlier, it all depends on the sources Facebook uses. If Facebook chooses sources that do not have the best reputations, the millions they spend will just aid in the continuation of providing false news. As with just about everything that Facebook has tried recently, it could go terribly wrong or it could be a success story.

I think people should give their money to the sources they trust, rather than put all of their eggs in Facebook’s news basket. Why go through Facebook, when you risk receiving incorrect or unsubstantiated information? I do not think we need a Facebook news section and believe we can do without it. 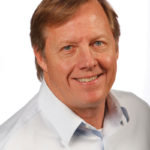 It looks right now as though Facebook is approaching large publishers like ABC News, Bloomberg and the Washington Post. All of those already syndicate much of their news content to other publishers so this may not be much of a strategy shift for them.

The newspapers where I work are owned by GateHouse Media, which has announced an agreement to acquire Gannett. Assuming it closes, the combined company will have unmatched national reach over local news. That might get Facebook’s attention. If so, I don’t expect I’ll be at the table to discuss the details of any partnership.

Still, I am wary of any partnership that cedes our content or our audience. Our future lies in engaging directly with readers and viewers, and deepening those relationships. While Facebook is a powerful tool for reaching people, our goal should be to build communities and encourage those people to come to our websites, our apps and our newspapers.

That might be workable through a Facebook deal. I don’t see a good case for us to become simply a news service for Facebook, which given Facebook’s enormous reach, could become the limit to our enterprise if we’re not careful. But if we can control how our news appears of Facebook’s platform, protect our credibility in a world of fake news bots, and bring people to our sites, it might restore some of the social media referrals that we’ve lost in recent algorithm changes Facebook has made.

We find that a lot of the stories that do well for us on Facebook and other social media platforms are the stories we need to focus anyway. They are stories that touch people’s passions and concerns. Investigative work and enterprise stories connect with people on social media and find an audience that search might miss.

We certainly need new revenue streams that sustain strong local reporting and help us bridge the chasm of declining traditional revenues while we build that sustainable future. But, in choosing partners and structuring deals, I certainly hope we protect the long-term mission as well.