Should U.S. Newspapers Be Legally Responsible for the Mental Health of Their Journalists? 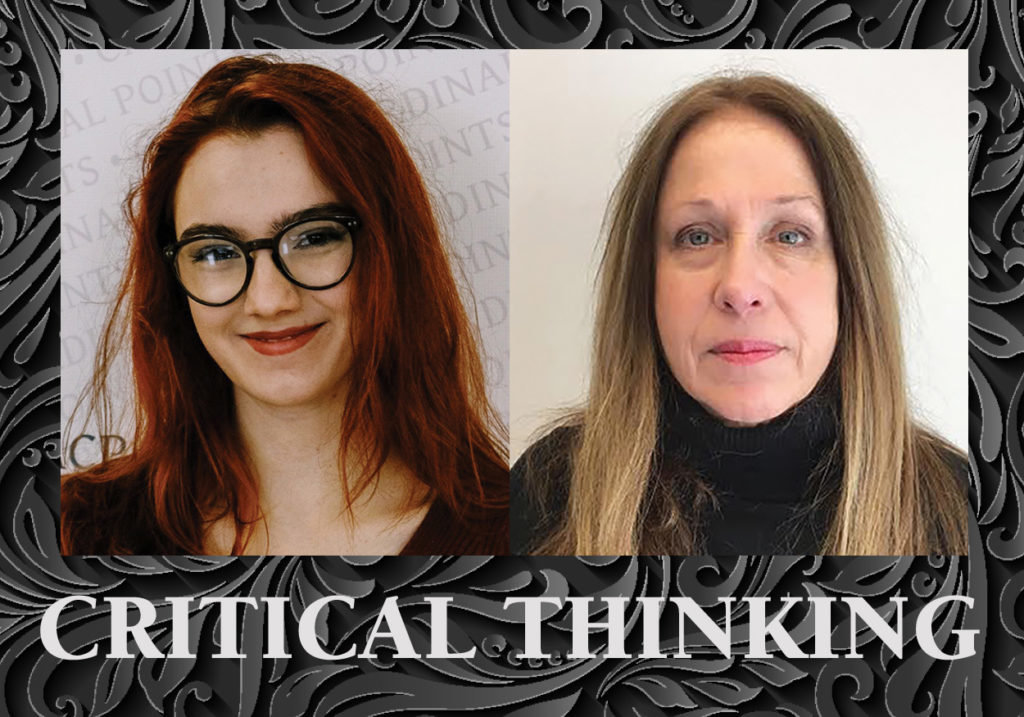 An Australian court recently ruled that a newspaper was responsible for a reporter’s psychological injury due to covering traumatic events. Should U.S. newspapers also be legally responsible for the mental health of their journalists? 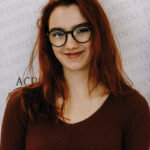 Burkland is a senior studying multimedia journalism. She is currently the editor-in-chief and managing editor of the independent student newspaper Cardinal Points.

U.S. newspapers should be legally responsible for their journalists’ mental health, as all news organizations around the world should. Journalists bear witness to some of the most horrific and violent events in history because of the importance of reporting clear accurate information and telling the human interest stories that need to be told. As storytellers and researchers, journalists should know that just being exposed to trauma can have lifelong repercussions.

An unnamed Australian photojournalist covered the Bali Bombing terrorist attack in Indonesia that killed 202 people, which triggered her post traumatic stress disorder as reported by the Dart Center for Journalism and Trauma. She was fired after taking a two-year sick leave. According to the photojournalist’s lawyer Tim Tobin, the newspaper ignored her assistance request to pay for counseling, didn’t respond after a colleague who worked on the same assignment committed suicide and didn’t have any peer-support systems in place.

Mental health has slowly become more prominent in American culture, but preventive measures like support systems should already be in place. One in five Americans already have a mental health condition according to the 2018 study by Mental Health America, a non-profit dedicated to mental health conditions in the U.S., and 56 percent of those adults did not receive treatment.

With mental illness already being that common, any profession that knowingly sends its employees into dangerous situations that could impact their mental health without any support systems in place is failing its employees. The destructive “suck it up and drink it off” attitude the industry continues to use shows that the journalists’ well-being is not a priority to the organizations in question and alienates journalists who already struggle with mental illness.

With school shootings and national emergencies around every corner, it’s impossible to ask journalists not respond to the chaos they cover. News organizations cannot expect high-quality work from journalists they have done nothing to support, and who continue to be haunted by the stories they’ve told. 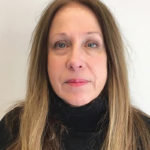 A native of New Hampshire, McKenzie has been the managing editor for The Conway Daily Sun since 2015. She has 30 years of experience in various newsrooms.

In the U.S., as elsewhere, anyone can sue his or her employer. But proving work-related post-traumatic stress disorder, which the Australian reporter’s case seems to involve, would, I believe, be a hard case for a journalist to win—just as for a police officer, EMT, doctor, nurse or soldier.

Why? Because all of these professions fall under the “someone’s got to do it” category, one of addressing, up-close and personal, potentially traumatic events.

So, in answer to the question, “Should U.S. newspapers be held legally responsible for the mental health of their journalists?” my answer would be, in general, no.

A medical resident, a recruit in boot camp and a newspaper intern all must realize that they will be dealing with difficult, potentially catastrophic events—it is the nature of the job.

That said, if I were a judge deciding a journalist-brought PTSD suit, I would certainly have to weigh the case on its individual merits. Was the reporter repeatedly sent into harm’s way by a “Capt. Bligh”-like editor? Does discussing a dead body constitute trauma, or abuse? (If so, I suggest the reporter make sure she never turns on her TV.)

Then there is the attorney, Bree Knoester of Adviceline Injury Lawyers of Melbourne, who admitted shopping for a client in order to pursue these types of damages—a goal for close to a decade, apparently.

Finally, there is the question of freewill: This wasn’t indentured servitude. The reporter was “persuaded” to return to the crime beat. But she certainly had the right to resist the persuasion and work elsewhere, whether in newspapers or, perhaps, as a kindergarten teacher.

Journalism is a thrilling profession, one that allows privileged access to VIP venues and personalities and, yes, crime scenes and other tragedies. I would submit that if a reporter can’t take the heat, she had better exit the newsroom.