With More Women Running for President in 2020, Is the Media Fairly Covering Them Compared to the Male Candidates? 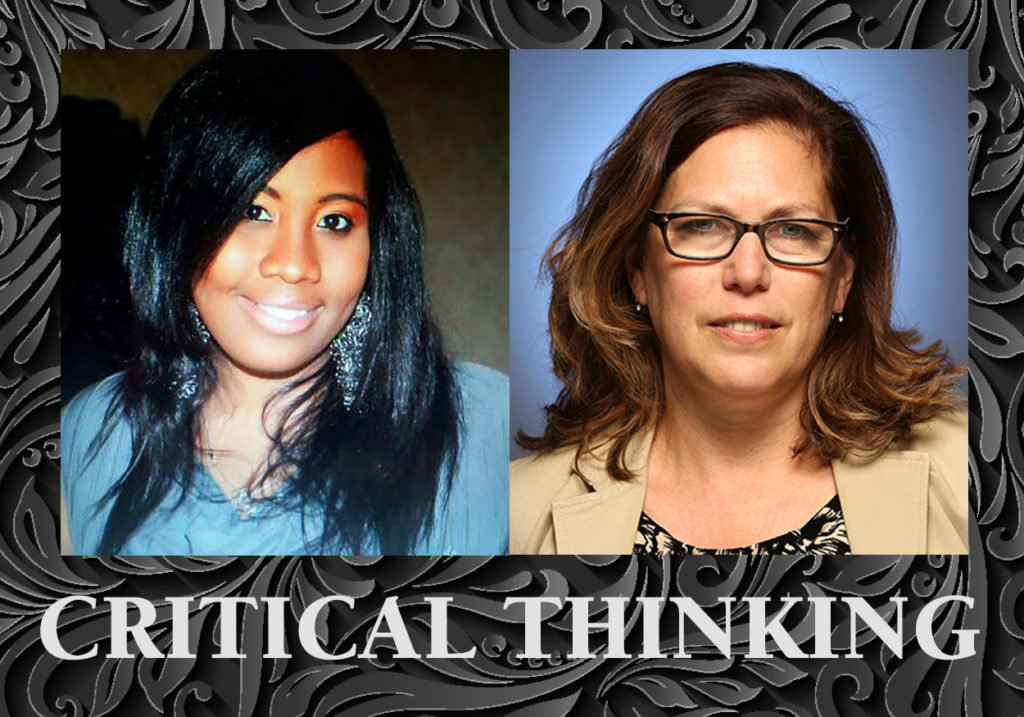 With more women running for president in 2020, is the media fairly covering them compared to the male candidates? 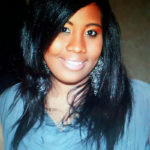 Poland is studying journalism and sports broadcasting/management. She will be joining Cal State University, Fullerton and its student newspaper, the Daily Titan, this fall. Previously, Poland served as editor-in-chief of the Fullerton College student newspaper, The Hornet.

And they’re off to the races. For the first time in history, more than one woman is pursuing the Oval Office. However, the media has failed to give them an ample amount of attention creating a male dominated race to the polls. Women candidates are facing things like sexism and criticism instead of national attention for their ideas and policies.

According to Storybench.org, “One possibility is that the four female candidates have simply been dealing with scandals at a higher rate than their male counterparts. Elizabeth Warren has had the infamous ancestry test, Amy Klobuchar has the comb, Kamala Harris has her prosecutorial past, and Kirsten Gillibrand has been accused of mishandling sexual assault allegations in her office. But another possibility is that the women are simply facing more scrutiny than the men.”

The fight for media attention has left many thinking that if it wasn’t for the scandals and unforeseen circumstances women face, there would be no knowledge of them as they proclaim their stake in the 2020 elections.

It’s seems it’s also important to note that 20 percent of Democratic and independent men agreed with the statement that women are “less effective in politics than men,” according to a Daily Beast and Ipsos poll released in June—another possible reason for the disproportion.

Although we are a year away from the elections, the question of “Who will be the next President of the United States of America?” is on everyone’s mind. Will history repeat itself and vote in another male, or has the country been under so much turmoil that we simply need a woman to come and make a change? Either way, there is plenty of time for all candidates to put their best foot forth and put a stamp on history in the making. 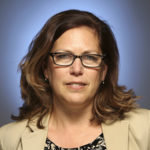 Garza has been writing editorials and columns about state and L.A. politics for more than 15 years. Before joining the Times’ editorial board in 2015, she was deputy editorial page editor of the Sacramento Bee and is a former editor of the editorial pages of the L.A. Daily News and Los Angeles News Group.

I wish I could say that, yes, women are finally getting a truly fair shake in a presidential race in terms of coverage. But though the playing field may be more level for women than it has ever been, the game still favors men. It is certainly not as overt as in the past when women weren’t even taken seriously as candidates. Or even as recent as 2008 when the press corp went nuts after Hillary Clinton shed a few tears.

But the double standards are still being applied, if more subtly. This makes it even tougher to combat, because it’s difficult to call out unfairness when it is disguised as journalistic rigor. Is it sexist to run a story about how some of Sen. Amy Klobuchar’s staffers think she’s a mean boss, as the New York Times did after the Minnesota Democrat entered the race? Not on its face, but it’s hard not to see the story as an example of how the media judge women candidates with the “likability” meter.

There’s another stubbornly persistent double-standard also at play in this race: Looks. While a pleasing appearance is important for any candidate regardless of gender, a women’s attractiveness seems to matter as least as much as the substance of her policy platforms. For example, there may be little air between the platforms of Democratic candidates Sens. Elizabeth Warren and Kamala Harris, yet the media can’t seem to get enough of the super attractive Harris.

None of this surprises me given that the news media, like politics, is still a man’s world, particularly at the highest levels. A recent report by the Women’s Media Center found that men dominated all areas of coverage and on average produced, or were credited with producing, two-thirds of the content.

This doesn’t mean we can’t do better as an industry this time around. We can, and we should. But it will require that journalists of all genders to push back when they suspect unfairness in coverage choices, even if it means jeopardizing their own “likability” rating.