Getting with the Times 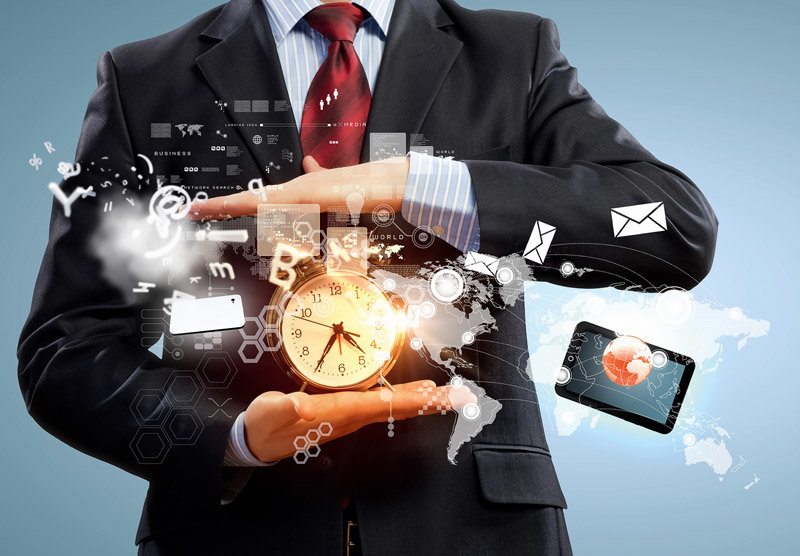 In the span of six months since E&P was acquired, we’ve added new voices, changed the magazine size and we’re working on a new website design. Perhaps the biggest project we’ve implemented is E&P Reports, our audio and video podcast. Updated every Wednesday, E&P Reports features interviews with some of the biggest players in the news industry. If you look through our archive, our past podcasts include interviews with News Media Alliance president and CEO David Chavern, media analyst Ken Doctor, and Google’s LaToya Drake.

When current publisher Mike Blinder shared his podcasting plans with me early on, I admit, it was a bit daunting. Our printed magazine and website are still important products, but I agreed with Mike that we needed to expand our brand and reach new audiences on these untapped platforms. I found it kind of ironic. For eight years, I’ve covered stories of newsrooms that have had to adapt to the “times,” and now here I was, learning a new skill so I could do the exact same thing.

Both managing editor Evelyn Mateos and myself didn’t have any experience with recording a podcast, but Mike already had an expert in place who would be our teacher: Bob Andelman a.k.a. Mr. Media. I wasn’t familiar with Bob before Mike introduced us, but a quick internet search shows that as Mr. Media, Bob conducted more than 1,000 video podcast interviews. With such an extensive background, I knew Bob was definitely the guy who was going to help take E&P to the next level—and he did.

For four months, Bob contributed and produced E&P Reports, while patiently teaching Evelyn and myself the ins and outs of how to create the perfect podcast. During this time, we were aware of Bob’s health issues. He had his good days and he had his bad days, but he always showed up—until the end of 2019 when he had to step back from his duties. I didn’t know all the details, but I knew the reason was health related.

Two months into the new year, we received the unfortunate news that Bob had passed away on Feb. 24 after a yearlong battle with a rare cancer called adenoid cystic carcinoma. He was 59. According to his obituary, we weren’t the only ones who enjoyed working with Bob over the course of his long career: “To everyone who knew him, Bob was kind, generous with his time and always ready to listen, with a positive outlook that never wavered, even when he became ill.”

Even though I only knew Bob for a short amount of time, I learned a lot from him—not only with how to make a podcast, but also it’s never too late to learn new skill—and his valuable assistance with elevating the new E&P will never be forgotten. Thanks to his vision, he helped E&P get with the times, and E&P Reports now receives more than 4,000 downloads and views a month.

Speaking of getting with the times, this month we also recognize 25 young news professionals who are working hard to ensure the future and success of our industry. When you read the story, you will certainly feel the passion and excitement they have for their work. Many of these young professionals were nominated by their older peers, championing their performances and accomplishments. But they don’t need our annual 25 Under 35 list as a reason to do so. If our industry wants to remain relevant, we must continue to support and recognize the next generation. 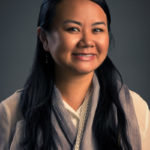