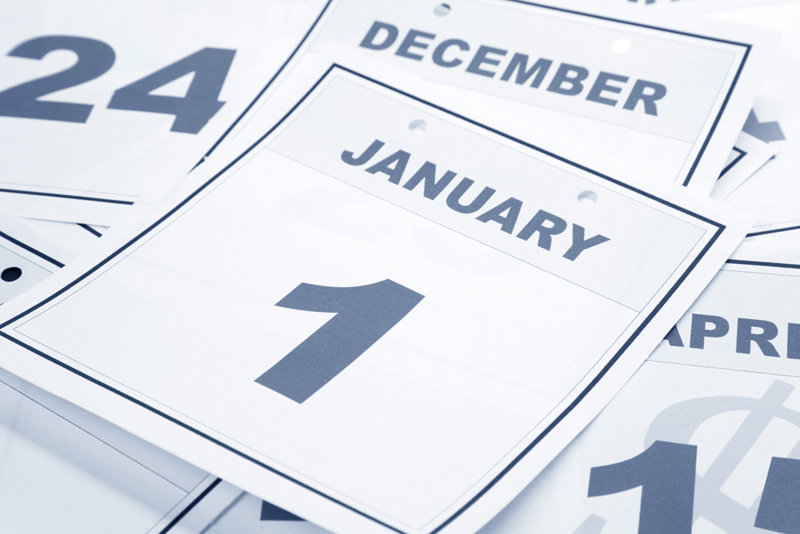 Right before the new year, a popular meme floated around social media called the 10-Year Challenge, where people compared their 2019 self to their 2009 counterpart. Some people posted embarrassing hairstyle and wardrobes choices they made; others posted their accomplishments and how far they’ve come. As for me, a decade ago, I was preparing to move from Michigan to California, and now my “winters” consist of a few rainy days instead of the usual snow blizzard and freezing temperatures (can’t say I miss that). I thought it would be interesting to do the same challenge for the news industry, so I looked up the State of the News Media (an annual report put out by the Pew Research Center) and compared some stats from the 2009 and 2019 versions to see how much changed in 10 years. In 2009:

These are just a few select figures from two reports, but they paint a very clear picture of this past decade—and where it might be heading for 2030. Print advertising and circulation will continue to decline (and despite how some experts incorrectly predicted 10 years ago that print would be gone by now, newspapers will continue to “rage against the dying of the light.”) Digital will continue to grow, but there will be more rules and regulations for tech companies who are finally facing the music when it comes to the roles they played in spreading misinformation and how they’re taking their massive cut of the digital advertising pie. Fact-checking will continue to be a priority for many newsrooms as we enter further into this election year, and with more platforms available to news consumers now than 10 years ago, there is certainly more noise for them to filter through. If you look at our feature stories this month, we hope it conveys what the future will look like next year. We spoke with news publishers from newspapers and digital news outlets as they reflected on this past year and what they have planned for 2020 (overall, they are staying optimistic). We also spoke with several news organizations who launched successful marketing and branding campaigns and why they worked. Our wish is to see more of these campaigns from publishers, especially when it comes to writing their own narratives. One last note about this new year, Ken Doctor, who spent the past 15 years, analyzing the global news industry recently announced he was going to launch a new company called Lookout, a “wide-reaching new model for local news” taking everything he’s learned over the years and placing it in one place. “It’s recombinant news DNA for the 2020s,” Doctor called it. I welcome Doctor’s new company and his analysis. We’re going to need someone to fully study what this next decade is going to look like because as we saw from this past one, it’s unpredictable. And as he wrote in his announcement, “As I look to the 2020s, I come not to bury journalism but to praise what it can—and must—do for all of us.” Here at E&P, we couldn’t agree more.