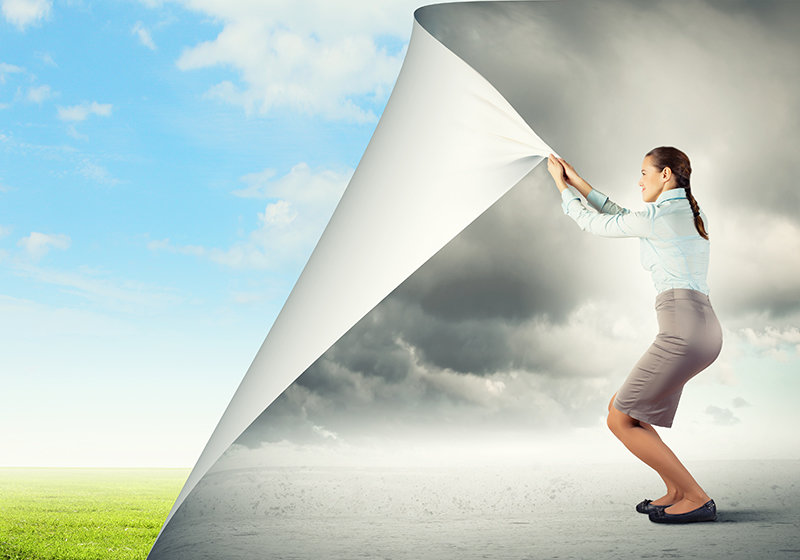 In 2012, the Times-Picayune in New Orleans caused uproar in the community and news industry when it announced it would no longer be published as a daily newspaper. Instead, it would only be delivered three times a week so that the newsroom could focus on gathering news online. As that was going on, the Baton Rouge Advocate expanded into the market and started to print and distribute a daily newspaper called the New Orleans Advocate.

For six years, the two publications competed side by side, covering one of the most populated cities in the country. That is until Advocate owners John and Dathel Georges made a surprise announcement in May that they were purchasing the Times-Picayune from Advance Local. The combined New Orleans Advocate and Times-Picayune made its debut this summer, ending the city’s paper war.

In Youngstown, Ohio, the Vindicator turned 150 years old on June 25. But instead of celebrating the milestone, the newspaper announced it would be closing at the end of August due to “great financial hardships.”

Publisher Betty Brown Jagnow and general manager Mark Brown revealed in the announcement, “We did everything we could to increase revenue, including raising the price of the newspaper, and to drive advertising revenue into the paper and website. However, in spite of our best efforts, advertising and circulation revenues have continued to decline, and The Vindicator continues to operate at a loss.”

The family had owned and operated the paper for 132 years.

“A lot of those families are tired,” Joshua Benton wrote in Nieman Lab. “They’ve been fighting the demise of print advertising for more than a decade now, they see the direction things are headed, and they don’t like the idea of treating breakeven as a stretch goal.”

According to Benton, the Vindicator did have two potential buyers, but no one came through. Perhaps it was the fact the Vindicator had been losing money for 20 of the past 22 years. Still, it’s a troubling sign when newspaper chains like GateHouse, Gannett and McClatchy aren’t interested in saving a city’s only newspaper.

Without a local newspaper, it’s the citizens of Youngstown that will end up losing the most.

“The loss of the Youngstown Vindicator every morning doesn’t mean that the region’s 200,000 will no longer be getting information,” Philadelphia Inquirer columnist Will Bunch wrote. “It just increases the likelihood they’ll be getting bad information—intentionally manipulated, and sometimes out-and-out fakery.

Brown even told the Washington Post that without a journalist watchdog, he was “scared for the community.”

But not all hope is lost in Youngstown. ProPublica recently announced it would expand its Local Reporting Network into the city and pay the salary for one full-time investigative reporter for a year.

What happened in New Orleans and Youngstown is a reality check for the publishing world: Entertainment Weekly magazine recently announced it was going monthly (although it’s going to keep Weekly in the name), and satirical magazine Mad, founded in 1952, would no longer be published monthly, but instead only publish special editions.

Just last month, the 114-year-old African American newspaper, the Chicago Defender, announced it would cease print operations and transition to a digital-only platform.

“I see this as our responsibility to show what the future looks like,” he explained.

As more papers scale back and close, we have to imagine what the future of news will look like. Our feature stories this month may help paint that picture. Rob Tornoe writes about how journalism is reinventing itself by creating its own media landscape, and Evelyn Mateos breaks down several components on what makes a newspaper profitable, starting with having a compelling mission. It’s something simple, but it will make all the difference.

Editor's Note: Some good news--in July, the Compass Experiment, a local news initiative founded by McClatchy and Google, announced it was going to launch a news site to cover Youngstown.