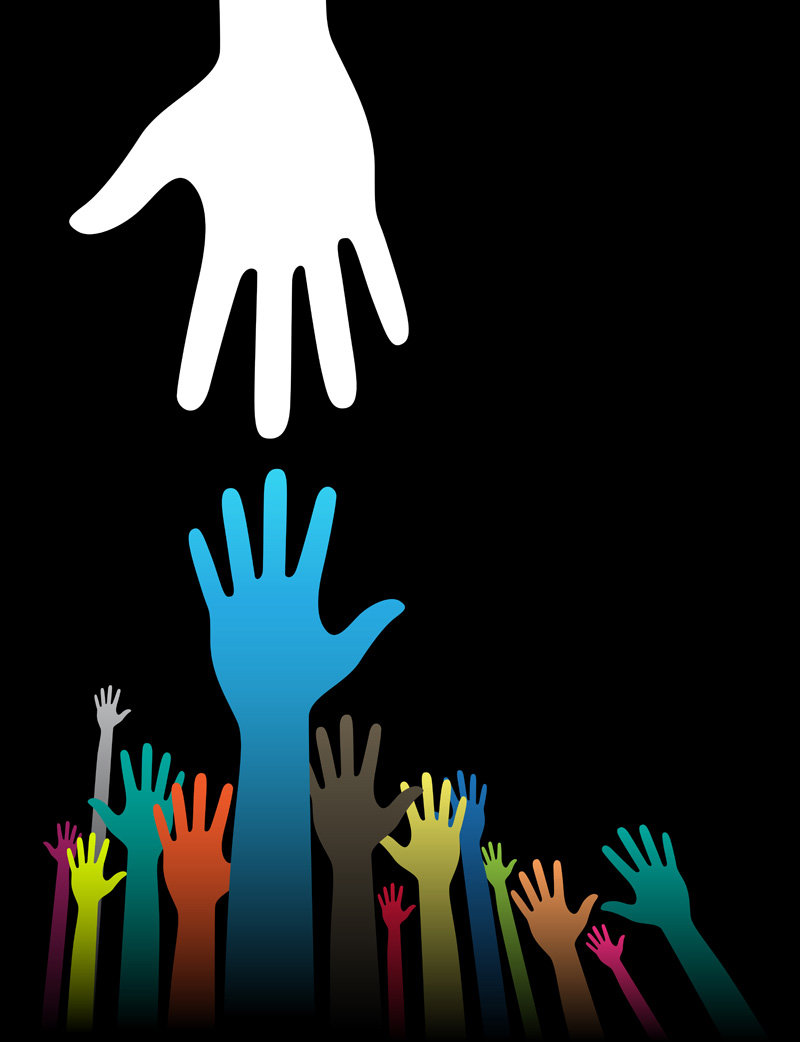 According to Laura Bassett, co-founder of the Save Journalism Project (SJP), nearly 7,500 journalists lost their jobs last year. In addition, many newspapers have folded, leaving communities without a local news outlet. From this struggle, the Save Journalism Project, an effort that works to save journalism in the age of Big Tech, was born. Bassett launched the project with John Stanton last June after both journalists were laid off.

“(Save Project Journalism) had a meeting and we were just talking about ways we can have an impact beyond showing up at congressional hearings, having interviews with lawmakers, putting out statements every time there’s a mass layoff, (and) placing op-eds in major publications to try to elevate this issue,” Bassett said. “We wanted…to be sort of a resource and a support group for laid off journalists in general, and one way we thought we might be able to help was to actually employ some of them.”

Last fall, SJP launched a Kickstarter campaign to fund this initiative and exceeded their goal of $10,000 within a month. The goal is to commission five stories at $2 a word.

“One of the biggest challenges with freelancing is funding the travel, the research, and the time it takes to write the story, all before you can even pitch it—especially for journalists suddenly laid off and adhering to an unexpected budget,” Stanton said in a statement to The Hill. “With this Kickstarter funding, freelancers will have the means to follow the lede, get the story, and educated readers before big tech’s death grip decimates journalism completely.”

So far, SJP has selected three pitches, although they received a total of 32 pitches from freelancers. These stories will address the “viability of the industry as we see tech platforms decimate newspaper revenue” as well as focus on minority communities affected because of this decline, Bassett said. Some of the confirmed tech companies the initiative will cover include Google, Apple and Facebook. Communities they plan to cover include Youngstown, Ohio and Baltimore, Md. Readers can also expect profiles on local news outlets who have faced closures.

“Journalism is facing an unprecedented crisis right now,” Bassett said. “It’s really difficult for a lot of local newspapers (and) big international websites like HuffPost and BuzzFeed to survive as we compete with tech giants like Google and Facebook who control the digital ad market. So, we are commissioning these stories…to try to find a way forward so that journalism can thrive because without it, democracy really suffers.”