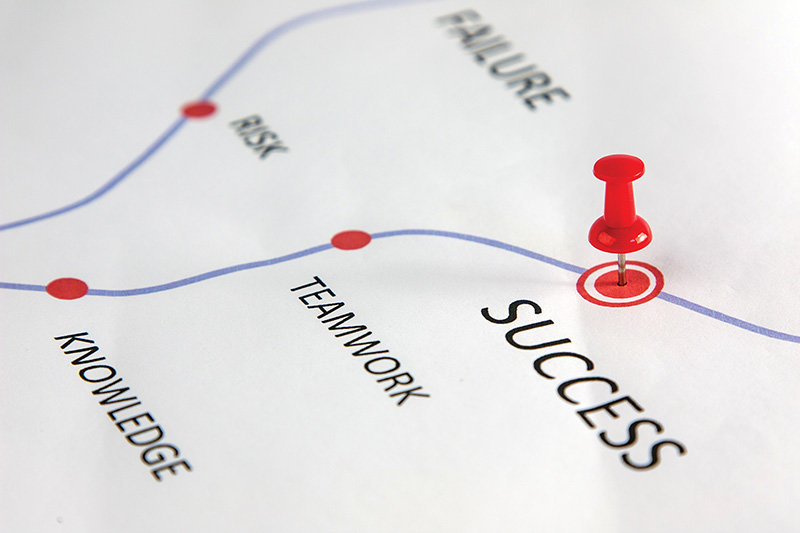 What if news publishers could track a digital subscriber’s journey from start to finish? That’s what a recent report published by Google News Initiative (GNI), FTI Consulting and Local Media Association (LMA) has made possible.

The “Critical Publisher Benchmarks for Digital Subscription Success” report released in August highlighted 10 subscriptions metrics. For each key performance indicator, a metric was defined, where it existed within the subscriptions journey and why it was important. The report also identified each publisher’s digital subscription maturity stage through six benchmarks: traffic, subscriber engagement, conversion, email newsletters, financials and user experience.

The report was the first of three to be published by the GNI Subscriptions Lab, a nine-month-long, intensive cohort-based strategy and enablement program for 10 news publishers in the U.S. and Canada. Participants include the Baltimore Sun, Buffalo News, Columbus Dispatch, El Nuevo Día, Houston Chronicle, Idaho Press, Portland Press Herald, Post and Courier, Southeast Missourian and Toronto Star. 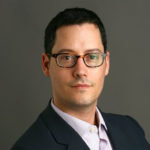 “(The Lab) is really about forming this cross functional collaborative group that we can learn from,” said Ben Monnie, director of global partnerships solutions for news at Google. “Not just LMA and Google but also from the participating publishers to really move the needle.”

The data collected for the first report ranged from January 2018 to March 2019. Monnie and Pete Doucette, managing director for FTI Consulting, explained that they were able to collect data from many publishers using Google Analytics but they also relied on some of their existing data. 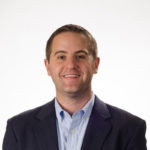 Jed Williams, LMA chief strategy officer, said that while they’re in the midst of working with publishers to develop and finalize their roadmaps, they have already seen how the data has been instructive and helpful to them.

Mark Campbell, chief marketing officer at Tribune Publishing (parent company of the Baltimore Sun), said the benchmarking exercise helped identify components of their marketing funnel that were underperforming, as well as areas where they were beating the cohort.

“Based on that analysis, we initiated important projects to improve softer metrics, leveraging experience and support from Lab organizers and peers,” he said.

The second Lab report released on Sept. 20 focused on answering questions centered on digital subscriptions and revenue opportunities that the Lab believes are critical to a successful transformation. The first two published reports can be downloaded at localmedia.org.

The third and final report will be released early next year. It will serve as an overall wrap-up of the Lab, summarizing testing and key findings, and include actionable insights for the industry.

Editor's Note: Check out our podcast with Jed Williams on "E&P Reports."