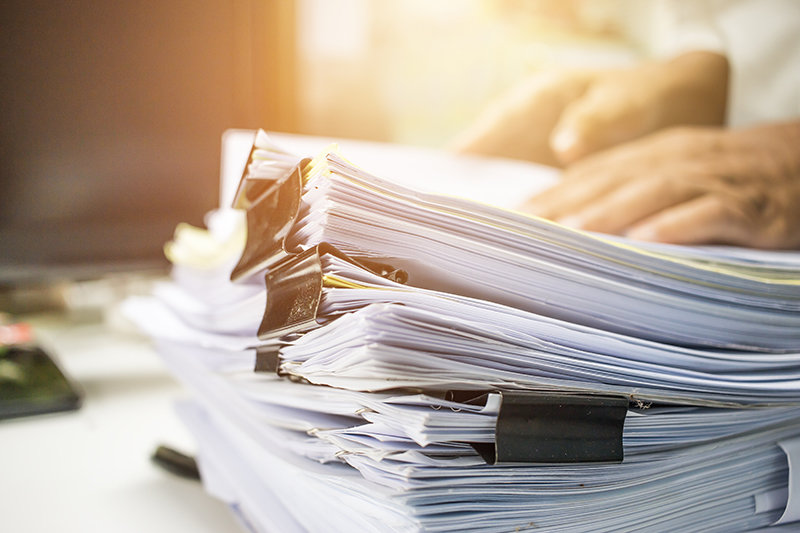 After Hearst Connecticut Media reported on a lawsuit alleging past sexual abuse at the Boys & Girls club in Greenwich, Conn., reporter Hannah Dellinger began to wonder if there were similar issues taking place at other Boys & Girls Clubs.

That question led seven reporters (including Dellinger, who is now with the Houston Chronicle) from Hearst Connecticut Media to spend six months and more than 3,000 hours examining thousands of documents to produce the “first comprehensive national accounting of the scope of sexual abuse claims connected to Boys & Girls Clubs across the country.” The team found 250 victims in 30 states.

Called “At Risk,” the project includes a public database of 95 cases, including criminal, civil and pending cases of alleged sexual abuse involving staff, members or volunteers over the course of 70 years. They also found that the Boys & Girls Club of America did not keep a public list of allegations of abuse connected to clubs.

According to Lisa Yanick Litwiller, investigative systems editor at Hearst Connecticut Media and the editor of “At Risk,” reporters wrote and added stories to the database “for each incident that met the investigative team’s parameters.” Additional cases will be added on an ongoing basis, Litwiller explained in the Connecticut Post article.

The effects of the investigation were immediate. As soon as the database was published, Matt DeRienzo, former vice president of news and digital content at Hearst Connecticut Media Group, reported that the Boys & Girls Club of America had announced “it would immediately take measures to improve the safety of the children it served, including new mandatory annual audits of every local club, a national day of safety drills and training, and improvements to how transparent it is with parents and communities about allegations of abuse.”