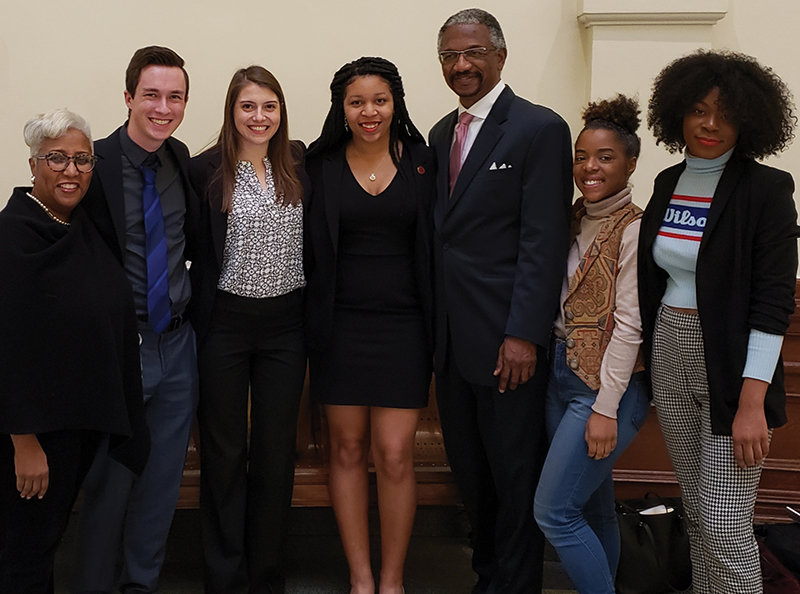 Motivated to give readers well-written and in-depth coverage of the state legislature, and provide college students with real-world experience, the Houston Defender Media Group, an 88-year-old Black Press institution, came up with a unique partnership with local schools.

Last October, the publication reached out to the communications departments at the University of Texas at Austin (UT) and Houston-Tillotson University (HT), a historically black campus, to find students to cover the Texas Legislative Black Caucus, which took place at the end of February this year.

“(The partnership) is rare from the standpoint that members of the black press rarely reach out to non-black universities to establish partnerships…in this case we reached out to both,” Houston Defender publisher and CEO Sonceria Messiah Jiles said.

There was no curated process to select the students; instead, professors were asked to choose the students.

“If anybody knew who could write, it was the professors,” Messiah-Jiles said. “We didn’t want to go through a random selection process and end up with poor quality.” 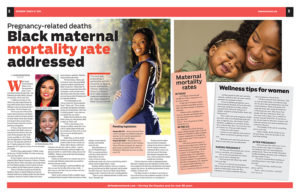 A story produced by University of Texas at Austin student Chase Karacostas regarding the Maternal Mortality workshop at the Texas Legislative Black Caucus Summit.

To prepare for the event, the media company had teleconferences with the students so that they understood what type of audience the Defender had and what approach they wanted the students to tackle. Messiah-Jiles explained that as a weekly publication, they were seeking a news feature approach—“drilling down on the issue and finding out what the solutions were.” The students were then assigned workshops based on their interest and class schedule. Workshops included criminal justice reform; juvenile justice reform; mental health and maternal mortality rate in the black community; the State of Texas HBCUs and public education; and 2020 census/redistricting.

Then, the students each produced two stories: a news story (about 400 to 600 words) and a news feature with at least one sidebar (about 1,200 words). They were provided a two-week window to turn in the pieces. Stories were edited by professors and published in March, April and May. Students were paid for each of the articles they submitted.

HT communications instructor Cate Malek told the Defender: “Both of my students were enthusiastic about getting out of the classroom and trying out their skills in a real-world setting. Some of the things we talked about in class that seemed vague to them took on a new urgency. This included concepts like the importance of the press as the fourth estate and questioning those in government or other positions of power.”

Messiah-Jiles said overall the partnership was a success, and the Defender and UT are considering partnering again for more projects this upcoming fall semester.