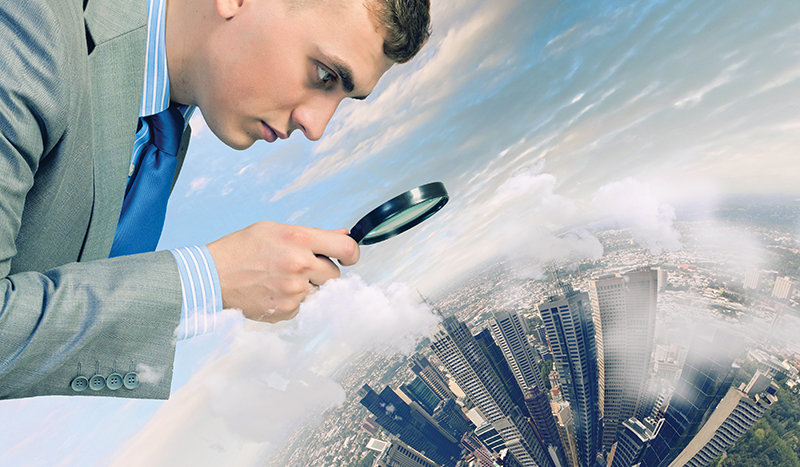 There’s an exchange in “Spotlight,” the movie depicting the Boston Globe’s reporting on sex abuse in the Catholic Church, in which editors are speculating about the extent of the scandal.

“Maybe they do,” the actor playing reporter Michael Rezendes replies.

So journalists on the Globe Spotlight team set out to discover what the community knew, the open secret.

Some of the best investigative reporting requires casting deep listening and documentation of how individuals have been impacted, whether it’s the Globe’s coverage of the church, or the Reveal’s work last year exposing discrimination in home lending across the country.

In the nearly two decades since Rezendes and fellow reporters used a lot of shoe leather to track down victims and abusive priests, investigative resources have shrunk with the size of newsrooms. But an array of new tools and opportunities for finding people and listening to them has emerged.

We know engagement editors as the person who oversees a newsroom’s social media presence, organizes in-person forums and events, and sometimes frames a news organization’s response to criticism from readers.

Why not harness their expertise in knowing where community conversations are happening, and how to listen, for one of the most critical newsroom duties—investigative and accountability journalism?

Integrating engagement work has the potential to speed up and improve the success rate of investigative reporting efforts, and build more powerful personal narratives around the issues that are tackled.

The decline of local newsroom staffing and the rise of social media has already led to important community information sharing and discussion moving to neighborhood Facebook groups and platforms such as Nextdoor. Investigative shoe leather today includes knowledge of and diligence in navigating digital spaces.

The late Steve Buttry, newsroom trainer extraordinaire and a former Editor & Publisher editor of the year, was beating this drum nearly a decade ago.

“Some aspects of community engagement draw skepticism from traditional journalists because they represent significant new directions. Old-school journalists should embrace crowdsourcing because we have always worked hard to find good sources in the community.  Crowdsourcing gives us more efficient techniques for finding sources,” Buttry wrote in 2011. But “…crowdsourcing is not a magic wand that suddenly produces eyewitnesses and whistle blowers just because you asked. You need to build connections and credibility.”

Other news outlets have asked readers to help them sift through major public documents and help them highlight significant passages or revelations. If nothing else, involving readers in your work like this gives you the benefit of hundreds of backgrounds and perspectives and sets of knowledge and expertise that you can’t possibly have in a single newsroom.

Take engagement a few steps further and shrunken newsrooms have the opportunity to enlist an army of citizens in advocating for themselves through journalistic actions. What if we taught parents that they can request those records about air quality in their kid’s classroom via the Freedom of Information Act? That they are entitled to ask public officials, or the big businesses that affect their credit score, or health, the same kinds of questions a journalist might pose? What if we helped residents of public housing test paint chips for lead?

And this is where investigative reporting, reader engagement, and a form of community organizing that might push the comfort zone of traditional newsrooms, could help with a worsening media literacy problem. Relentless attacks on the press as “fake news,” combined with the rise of actual fake news, have more people than ever struggling to know the difference. Involving people in acts of local journalism that have a direct impact on their lives could transform that dynamic. 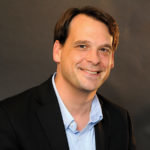 Matt DeRienzo is vice president of news and digital content for Hearst's newspapers and websites in Connecticut. He has worked in journalism as a reporter, editor, publisher, corporate director of news for 25 years, including serving as the first full-time executive director of LION Publishers, a national nonprofit that supports the publishers of local independent online news organizations.