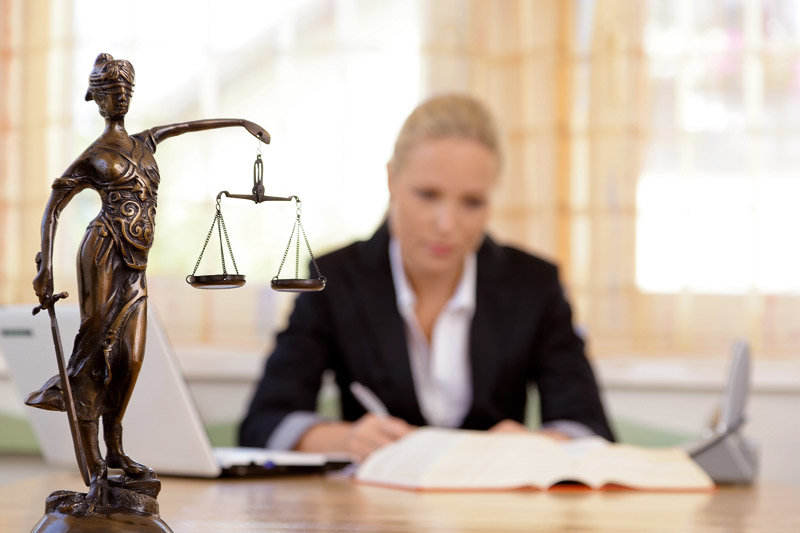 News organizations in five states will now have access to legal services they need to pursue enterprise and investigative stories, thanks to the Local Legal Initiative. Founded by the Reporters Committee for Freedom of the Press (RCFP), the program will place lawyers in Colorado, Oklahoma, Oregon, Pennsylvania and Tennessee.

After $10 million was given to the RCFP from the John S. and James L. Knight Foundation last year, the organization decided to devote the money to help launch legal support for newsrooms.

According to Jenn Topper, RCFP communications director, the initial investment from Knight will help launch the program in these five states. “(RCFP) has made a two-year commitment in each. Beyond that, we'll need to raise additional funds,” she said.

From August to October last year, the RCFP requested proposals—a call to newsrooms and journalists to explain why the organization should place an attorney in their state and how it could improve the legal landscape. Katie Townsend, RCFP legal director, told E&P they received more than 50 proposals.

RCFP spent the next few months deciding which five jurisdictions they would select. A few things the organization looked for was geographic diversity since they wanted the attorneys to be spread out, and what organizations were already on the ground that could help make the program a success. Essentially, they wanted locations with opportunities in the law where a RCFP attorney and the RCFP presence could really make change happen. 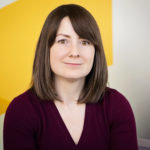 “It was tough,” Townsend said. “We had so many great proposals. I think we could’ve chosen 20 jurisdictions and had success in all of them.”

By January, RCFP had selected five locations. The first location, Tennessee, launched in March with Paul McAdoo from Adams and Reese LLP in Nashville, where he has represented media and other clients, joining the group. The remaining four locations are set to launch in September; RCFP is currently in the process of hiring lawyers for these locations.

Townsend explained that RCFP is looking for lawyers with three to five years of experience, preferably in media law, access work or public record work. Additionally, RCFP wants people that are just as energetic and excited about supporting local journalism as they are.

Lawyers in each jurisdiction will be located at an RCFP partner organization. For example, the lawyer in Tennessee is located at the Associated Press bureau in Nashville, and in Oklahoma, the lawyer will be located at the Oklahoma Press Association along with the Native American Journalists Association. Lawyers will have assigned phone numbers and emails they can be reached. Townsend also shared that the lawyers won’t totally be on their own in their location since they will have access to resources and the full support from the RCFP Washington D.C. headquarters.

Moving forward, the organization hopes to interest local funders, and if enough money is raised, the goal is to continue the program in these initial five states for the long-term and expand to other locations.

“Given the economic pressures that news organizations are facing we’ve seen a really significant decline in legal support,” Townsend said. “I think this is absolutely the perfect time for this kind of initiative.”