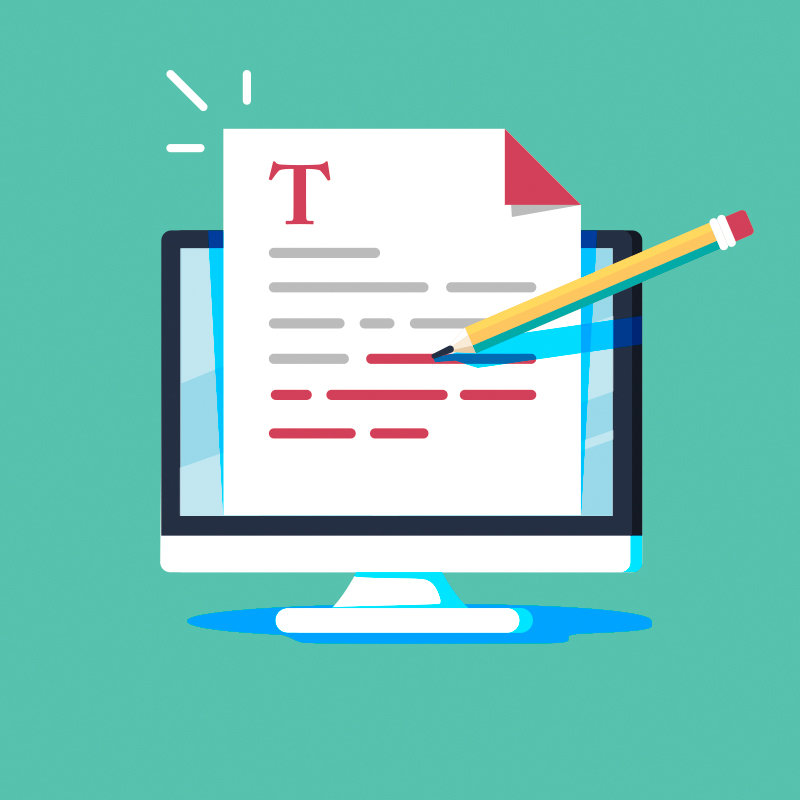 These days, it’s becoming vital to quickly cover a live event and verify what speakers have said. According to Jeff Kofman, founder of Trint, an automated transcription and online productivity platform, it takes at least three hours to manually transcribe a one-hour event—that’s a lot of playing, pausing and rewinding.

The feature is still in its beta version but can be utilized by plugging in a real-time messaging protocol into Trint, which most newsrooms covering live events would have available Kofman explained. Once the session has begun, words will appear just three seconds after they are spoken.

The live transcription can also be shared among individual users in many locations so that during a Realtime session they can collaborate to get the best transcript. In addition, once an event has ended, users collaborating on a transcript can still go back in and make changes if needed. 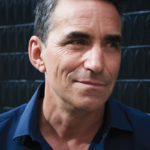 “That’s the magic of it,” Kofman said. “As people are speaking you can correct, verify, highlight (and) make comments to each other. It’s like a living Google Doc with audio and video.”

When asked what kind of feedback Trint has received regarding the new feature, Kofman mentioned that one large U.S. network had tested a big internal news event and had sent positive feedback, “(They told us) it did everything we said it would.”

Trint plans to take Realtime out of beta early next year. The company also plans to release the feature on its mobile app and bring more languages to the feature, because although Trint itself can transcribe audio in 28 languages, the Realtime feature is only currently transcribing English.

In the meantime, a challenge that remains is copyright infringement. Currently, a major network can utilize Trint for internal live affairs, yet an individual user can’t plug a livestream feed from major networks they’re not affiliated with. Kofman assured E&P that this was a work in progress with a team devoted to finding a solution.