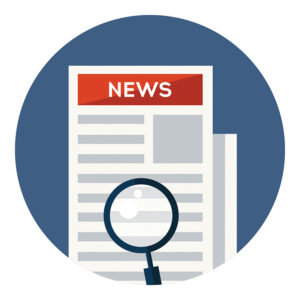 As of late, transparency is almost imperative for news consumers. McClatchy has taken this into consideration and developed what it calls a “background card,” which allows news organizations to embed the card into articles and easily explain who they are, how they do their work and why they do it.

After brainstorming sessions between McClatchy’s product and design team and the Kansas City Star as well as conversations with the Fresno (Calif.) Bee newsroom, the company created the card, which allows users to include the background information directly to their content management system.

In April, McClatchy launched the feature through one of the News Co/Lab’s company-wide webinars.

“Our reporters and editors, especially in Kansas City and Fresno, have been sharing ‘behind the story’ information for many of their enterprise-type ‘big’ packages,” Ryan Tuck, McClatchy’s product manager for news strategy, said in a News Co/Lab article. “But they had been doing so somewhat manually, via separate stories that they linked from the main packages.” Now the tool is more flexible and built into the reading experience.

Although the “background card” is primarily used as a transparency tool, it’s also being used in other creative ways. For example, the Idaho Statesman invited further engagement by asking readers to share their feedback and suggest follow-up coverage and stories.

While the feature seems to be going well so far, according to the News Co/Lab article, McClatchy still considers the project a work in progress and plans to develop it further based on metrics and use.