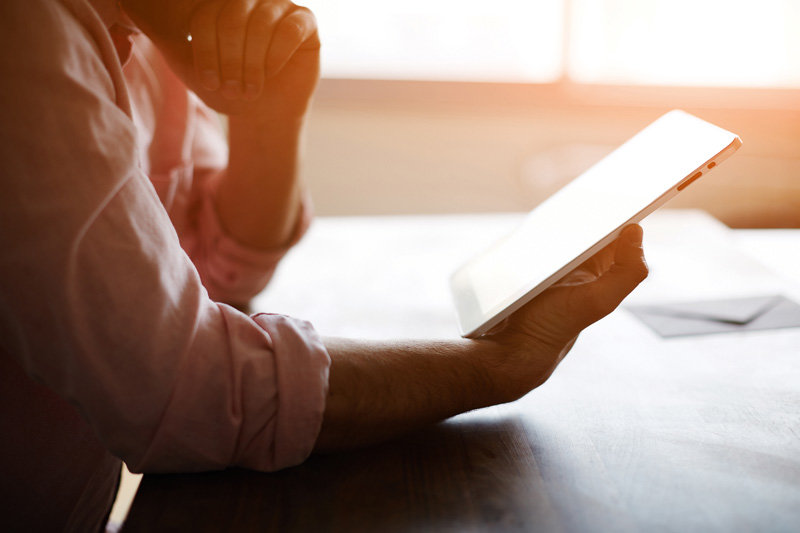 When the Miami Herald announced it was closing its printing and packaging operations in January, Aminda Marqués González, president, publisher and executive editor, said in the announcement, it “was a very difficult business decision reached after thoughtful analysis and deliberation…as more readers find their news online, demand for print is declining and publishers, including our sister publications across McClatchy, are consolidating their print operations.”

When E&P spoke with Sara Glines, president and publisher for the News & Observer in Raleigh, N.C. and East Region lead for McClatchy, she expressed the same sentiment: it was time to move online. The efforts led to the Weekend Edition, an initiative that provides a Saturday e-edition and expands the Friday and Sunday print editions for all McClatchy publications. 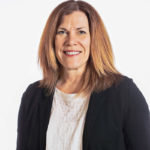 “People have a routine Monday through Friday so messing with that can be very disruptive and Sunday is of course Sunday—you want that Sunday paper—but Saturday falls outside of all those routines and when we looked at our business, we found that (Saturday) is the day of the lowest print subscribership,” Glines said.

The first of McClatchy’s newspapers to adopt the Weekend Edition was the Sun News in Myrtle Beach, S.C., a location that Glines also oversees. The newspaper’s first Weekend Edition ran in April 2019.

She explained that this location was selected as the test market because the market is smaller and more progressive. Myrtle Beach residents do not tend to be around full-time, so they are exposed to other media which McClatchy thought would be helpful. In addition, the location had good digital activation.

The Sun News was able to move all of Saturday’s print advertising to another day of the week and still satisfy marketing campaigns. As for content, many of the features that were included in the Saturday print edition, such as comics, puzzles and TV listings, are spread out in the Friday and Sunday print editions. The Saturday edition includes two pages of local content and behind that is a package of national, international, business, sports and feature coverage.

Every McClatchy publication will follow this format with few disparities as a result of differing content in few publications. As of press time, all publications have announced the change and 15 of them have already launched.

According to Glines, the process usually takes 13 weeks. Much of that time is spent informing readers and subscribers of the changes.

When asked if moves like this will help move the industry into a digital-first world, Glines said, “The e-edition is a really good bridge product because you’ve got these folks who love their printed newspaper, and what I’ve heard from so many of them as they transitioned was they had no idea that all the extra content was available…It’s a real satisfying platform for them.”­

A few weeks after speaking with Glines, McClatchy announced it was filing for bankruptcy, although it was reported that the filing would have no immediate impact on employees or newsrooms.