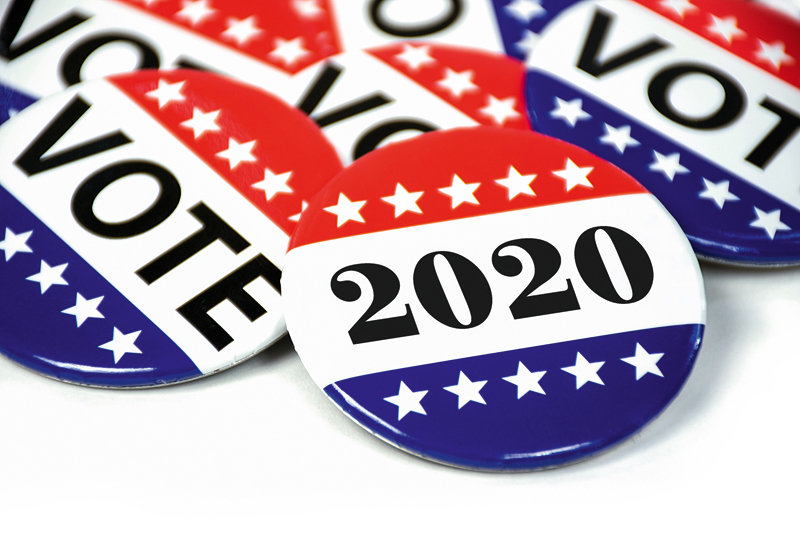 In the lead up to the U.S. presidential election, McClatchy has launched Impact2020, a standalone politics subscription product which aims to “tell a full national story powered by local reporting” for political obsessives  according to a press release. Subscribers to Impact2020 can access political stories from all 30 of McClatchy’s publications across 14 states on one website (mcclatchydc.com).

In addition, the initiative includes a free daily newsletter, a mobile app and the revival of the weekly podcast “Beyond the Bubble,” hosted by Kristin Roberts, vice president of news for McClatchy.

Roberts also spearheaded the subscription product. She told E&P that the idea originated after she joined the organization in 2017 from Politico, where she ran the 2016 campaign coverage. Roberts realized McClatchy had a network of 30 newsrooms, so, as 2018 was approaching, she asked herself, “How do I elevate the local journalism that is happening on the congressional races?” 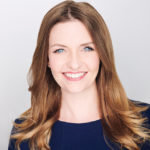 Roberts researched McClatchy’s newsrooms and found that the company had about 50 reporters that in some way touch politics. For Roberts, it was a perfect opportunity “to tell the 2020 story through the perspective of the reporters who are on the ground with the voters in their face that are going to be critical to the outcome of that contest.”

In addition, McClatchy’s past niche products, such as NC Insider and SportsPass, influenced the innovation of Impact2020. The subscription take was impressive, Roberts said. It told her that there was an audience that narrowly slices their reading based on a subject area and not necessarily the geography.

Before launching Impact2020, Roberts and Craig Forman, McClatchy president and chief executive officer, spent time creating one news organization out of the collection of 30 newsrooms. With the newsrooms united and the staff already producing great local political reporting, Roberts explained it was just a matter of collecting the work in one place.

But what about the states where McClatchy has no local reporters?

“We attempt to address that through the newsletter,” Roberts said. “We are going to give people all of the local journalism that is relevant, important and kind of needle moving on the 2020 contest…by having (the newsletter) include everyday stuff from non-McClatchy properties as well.”

Many in the industry are happy to see that there is now a product where they can find political local coverage in one place, Roberts said. In addition, she said that McClatchy has heard from many readers who particularly love the newsletter.

“They are telling us that they also subscribe to other political newsletters, but those other newsletters aren’t connecting the dots between Florida and North Carolina and the other purple states, which is exactly what we wanted to do so that’s very satisfying,” Roberts said.