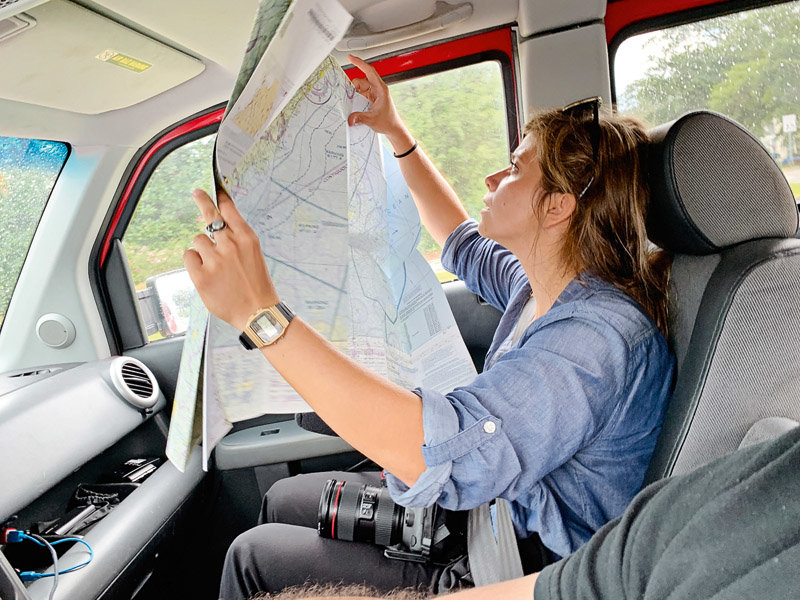 News & Observer photojournalist Julia Wall goes “old school” with a paper roadmap of North Carolina while traveling the backgrounds for the Journey Across the 100 project. (Photo provided)

The News & Observer, based in Raleigh, N.C., understands the weight and responsibility that comes with being a local news outlet, especially during an election year.

To best cover political issues across the state, the newspaper, in partnership with the Charlotte Observer and the Herald Sun (all three are McClatchy newspapers), produced Journey Across the 100. The project includes a written story, mini-documentary and 100 short films—one for each county in the state—featuring residents discussing the issues that keep them up at night.

“North Carolina is obviously a swing state… and I think that people from the outside looking in often reduce it to the pole—the right and the left,” Robyn Tomlin, southeast regional editor for McClatchy and president and executive editor for News & Observer, said. “So, we really (didn’t) want to let other people from outside of North Carolina define the narrative.” 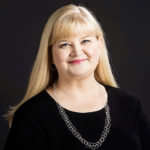 Last year, the News & Observer began to brainstorm ways to best tell this story through the lens of the people. Scott Sharpe, visuals director for McClatchy southeast and News & Observer, was the one who pitched a listening tour across the state’s 100 counties.

Reporters were assigned to a few counties, and they were responsible for finding the interviewees and setting up meetings between the visual journalist and the subject. Journalists filmed their interviews, traveling more than 20,000 miles to complete these interviews. Then, they provided producers with a rough cut, which was then edited and polished for the final piece.

All three publications wanted to interview a diverse group of people in terms of race, age, religion and employment, although Tomlin admitted it was difficult to get people to speak on camera. In total, Tomlin said the project used about 200 interviews.

Through these interviews, the papers identified eight key issues: healthcare, immigration, environment, guns and safety, economy, political system, education, and taxes. (Videos are also categorized through these issues in the navigation.) 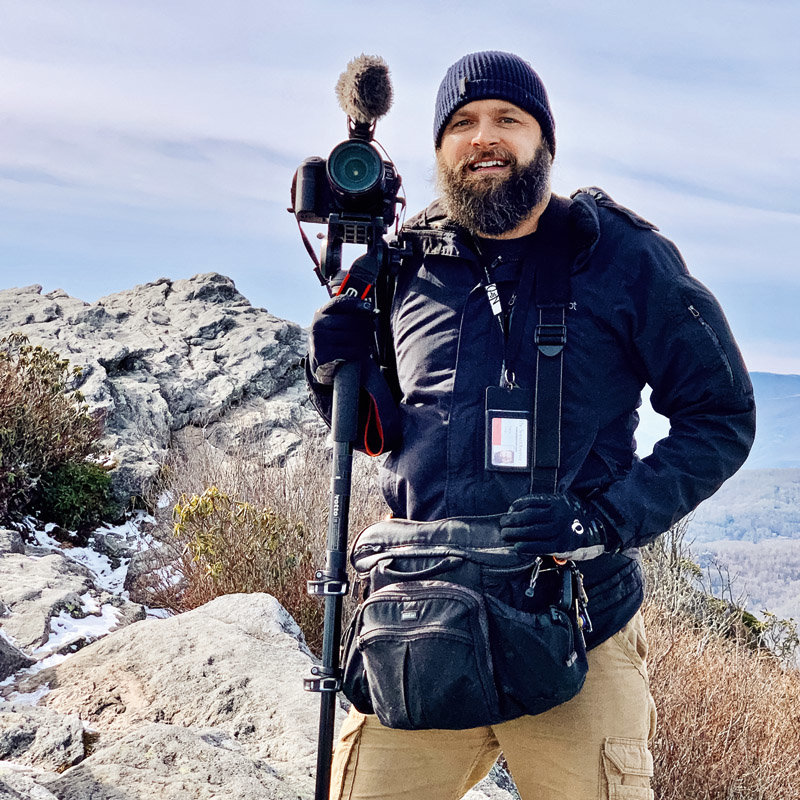 In addition to the mini-documentary and short films (which can be found on all their websites), a written piece ran in each paper’s print product and McClatchy hosted several in-person events. The first event featured three former governors who spoke about the future of the state. The documentary also premiered at this event. At another event, the publications discussed how they put the project together.

Journey Across the 100 was just the beginning of addressing these issues though. The papers are already digging deeper into each of the eight issues they discovered (which will include written stories with footage recut from the initial project). Additionally, more events will take place.

“As local news organizations, we have both an opportunity and a responsibility to come at these questions in a key political year in ways that help people to not only figure out who to vote for or what’s important to them but also to help understand each other,” Tomlin said.