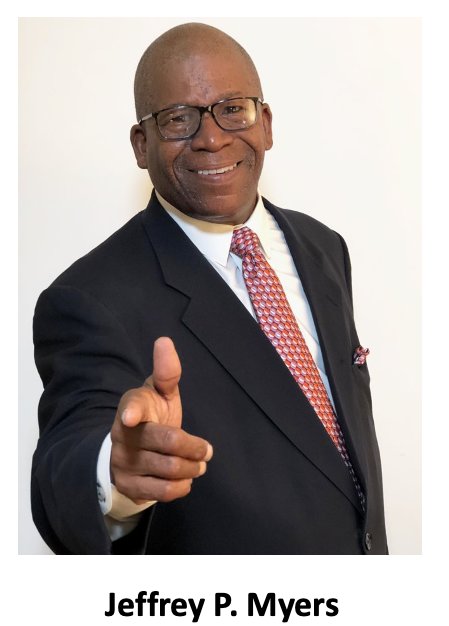 Recently, promoting diversity and inclusion has become a major focus of the largest businesses and corporations, including news media. Jeffrey P. Myers has been leading that effort for more than 20 years in the media industry. He, his wife, Dana, and his company, Personal Selling Principles, LLC, founded and developed the Media Sales Institute (MSI) in 1999 and promote and manage it today.

“For many years, we recognized the lack of diversity at the most senior levels in broadcast media and understood the shortest path to that goal was through advertising sales,” said Myers. “Our partnership with the National Association of Black Owned Broadcasters Foundation (NABOB) and the National Association of Broadcasters (NAB) has produced more than 1,000 media sales graduates.”

The Media Sales Institute recruits recent college graduates, people wanting to change careers and military personnel for its “intense,” 10-day broadcast media sales and operations training program. The MSI was launched at Howard University in 2000. It then expanded to include Florida A&M University (2006); and has also been hosted at the University of North Texas, Arizona State University and Ohio University. In addition, Atlanta University Center, which includes Clark Atlanta University, Morehouse College and Spelman College, has hosted MSI since 2016. 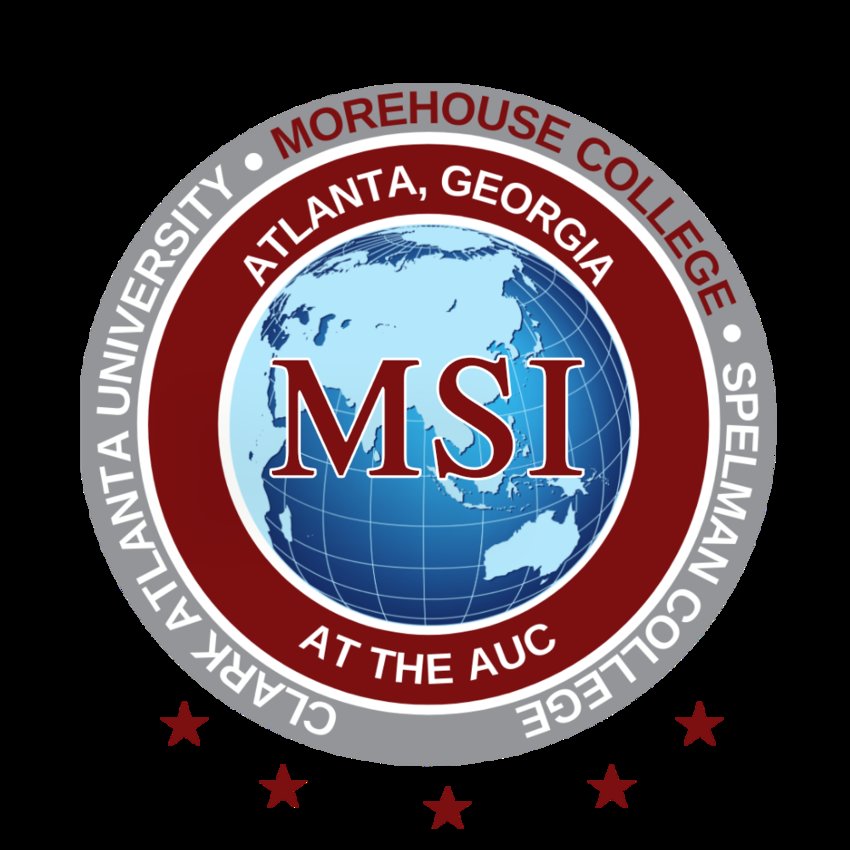 “The Media Sales Institute’s curriculum includes all media with instructions about how to monetize their digital and interactive assets in sales/operations,” said Myers. “With the newspaper industry utilizing more digital media technology and creating more digital content, many MSI graduates are immediately ready for those 21st century opportunities.” 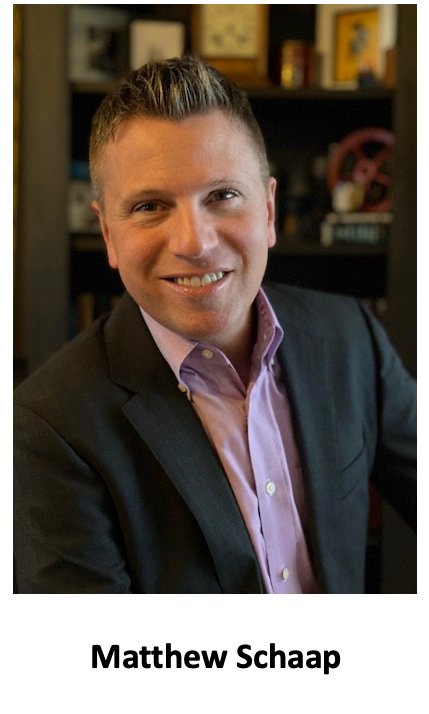 Matthew Schaap, senior manager, talent acquisition at Spectrum Reach, first became aware of an early iteration of MSI more than 12 years ago when it was at Howard University. Eventually, Spectrum Reach became a sponsor, and he hired his first of nine MSI graduates, Rysheeda Goosby, in 2012 as a sales assistant. Goosby was recently promoted to product development manager.

“What distinguishes MSI graduates is they are prepared for the complex world of media and the speed of change," said Schaap. "They have a better understanding of media, and they are eager to learn more, which is crucial for their long-term success. This understanding also ensures they are making the right career choice.” 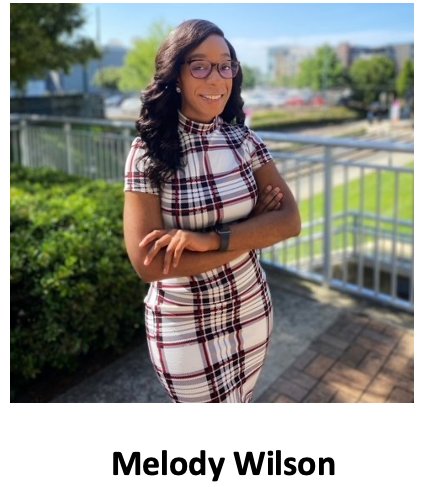 Melody Wilson is an MSI graduate Schaap hired, and she is currently a digital advertising operations specialist for Spectrum Reach. With her undergraduate studies and experience as a sales intern with NBCUniversal during her senior year at Tuskegee University, her adviser suggested Media Sales Institute.

“I attended MSI at Morehouse College and quickly recognized the curriculum was an exact match with my career goals,” said Wilson. “Interacting with students of diverse backgrounds helped me to develop my inquisitiveness and confidence, and I learned how to be a better advocate for myself. I also value the instructors’ transparency, sharing their successes and failures, and helping to dispel misconceptions about media and media sales.”

Wilson’s primary career goal is to own a media conglomerate and become a corporate attorney, helping to bring more diversity to the senior levels of media — the dream of Myers more than 20 years ago.

During his 48 years in marketing and advertising, Bob Sillick has held many senior positions and served many clients. Since 2010, he has been a freelance/contract content researcher and writer. He can be reached at bobsillick@gmail.com.