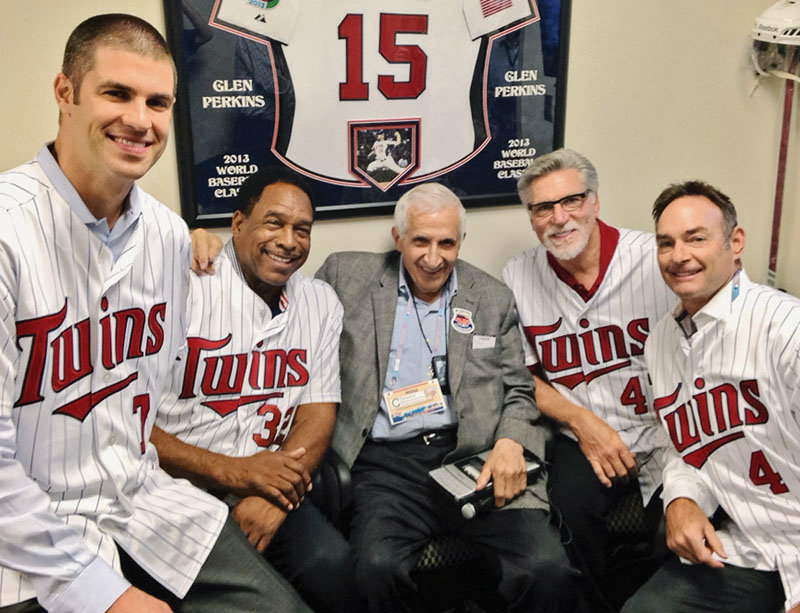 It’s not unusual for a newspaper to celebrate a centennial, but a “Sidtennial?” That’s what the Minneapolis Star Tribune did to honor one of its own—longtime sports columnist Sid Hartman who turned 100 on March 15.

Since Hartman turned 90, the Star Tribune has marked each one of his birthdays. But according to Chris Carr, assistant managing editor for sports, they knew they had to do something special for his 100th.

Six months prior to Hartman’s birthday this year, a team of six staff members, including Tim Ikeman, director of marketing, partnerships and events, began plans to put everything together. The objective, Carr said, was to have fun. 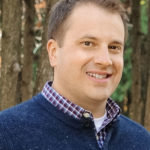 To commemorate the milestone, the paper produced an 18-page special retrospective on Hartman and his career. It included two written pieces: one reminding readers that Hartman, who has worked at the Star Tribune for 70 years, still writes three columns a week (he writes four a week in the fall); and second, a snapshot into Hartman’s work ethic.

“His work ethic is unbelievable, to be 100 years old and coming into the office multiple times a week, and still getting out to press conferences and sporting events. I don’t know that many people who are 100 who still have the drive to be working as hard as he is,” Ikeman said.

In addition, because Hartman has contributed to News Talk 830 WCCO in Minneapolis since 1955, the radio station dedicated March 15 to him. The program included a retrospective look at Hartman’s childhood, the start of his newspaper career and his role in the creation of the Minneapolis Lakers (now Los Angeles Lakers). In addition, WCCO explored Hartman’s relationship with his contacts and readers, who he refers to as his “close, personal friends.” 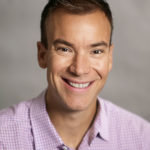 Other aspects of the celebration included commemorative merchandise featuring Hartman and a “Sidtennial” photo gallery of Hartman through the years. The gallery is currently housed in the Star Tribune building atrium through the end of May. A 10-foot by 10-foot birthday card, which traveled to various local sporting events to collect signatures, was also a part of the “Sidtennial.” The Hartman family also set up a fundraising website (sidtennial.com) to support some of Hartman’s favorites charities.

Due to the COVID-19 outbreak, the Star Tribune was unable to carry out a celebration dinner, but they hope to reschedule it for later this summer. The St. Paul Saints, a baseball team located in Saint Paul, Minn., will also celebrate Hartman’s birthday this summer with the release of a Sid Hartman bobblehead.

“Journalists are always a little leery to do any celebrating of their own. We’re not used to being the news, we’re used to covering the news,” Carr said. “But when a journalist icon turns 100, I think you break your rules, and you make an exception for a moment like this.”