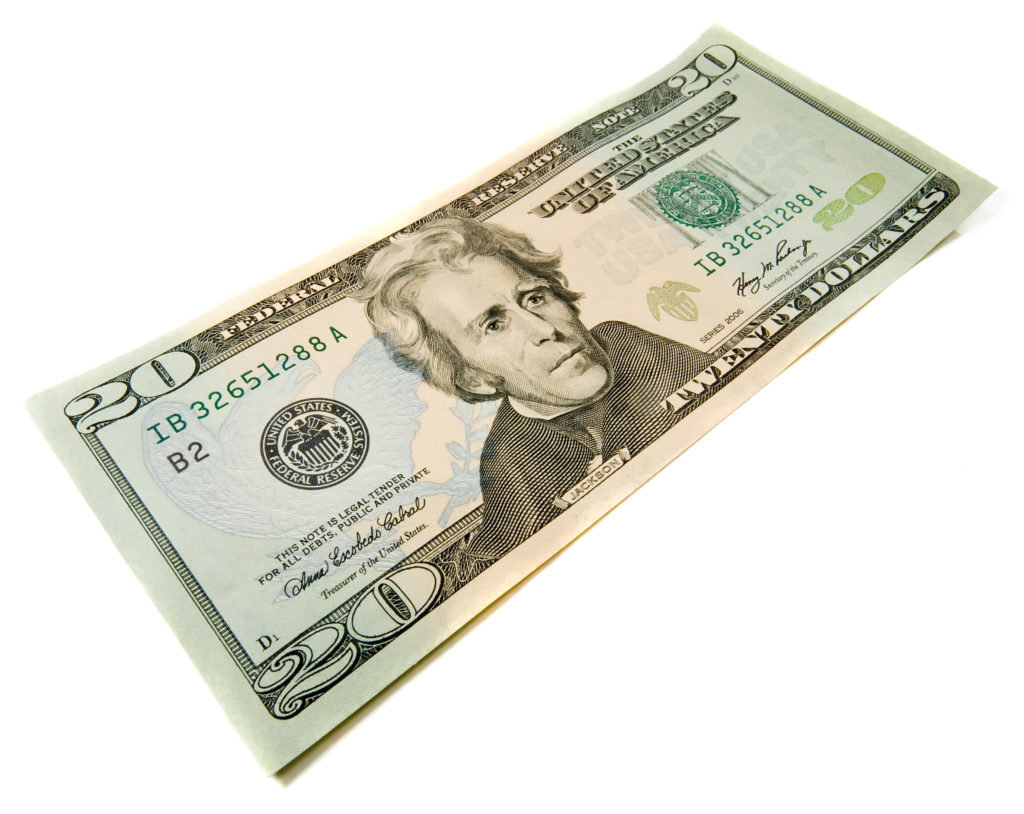 Last month, Gretchen Wehmhoff and Melinda Munson became the new owners of the Skagway News after purchasing the paper for a total of $20. Skagway is a city in southeast Alaska located 600 miles from Anchorage. 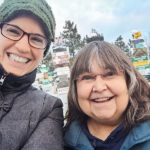 Now that they are publishers, Wehmoff said the newspaper plans to take note of the many talented community writers in the city and potentially get high school students involved at the paper. They hope to improve their advertising reach, and they have some design improvements in mind. The duo is also looking forward to expanding the paper’s digital footprint to include online subscriptions, podcasts and video.

“We don’t plan to make any extensive changes in the first year,” Wehmoff said. “The paper may become ours on paper, but it really is part of Skagway and the area. We want to honor that and embrace the community when we first arrive.”

The former Skagway News owner and longtime journalist Larry Persily had announced last November that he would give the newspaper away to someone with journalism and business experience.

Persily purchased the Skagway News just a year ago when a friend Jeff Brady, the founder and former owner of the newspaper, convinced him to purchase it. Brady had been upfront with the paper’s quality and financial struggles, but when Persily took over, the situation was worse than he anticipated—and living miles away in Anchorage made it difficult for him to handle the newsroom. Additionally, the editor quit unexpectedly last fall. 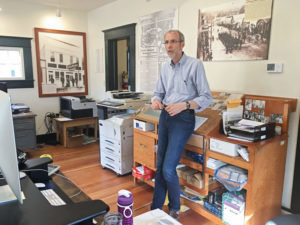 Persily figured he had two choices: hire another editor and spend time training that person (who may or may not leave anyway), or accelerate his plan of selling it.

“I’d always planned to get (the newspaper) back on its feet and then sell it or give it to someone because what I wanted was for the paper and the community to thrive, not to make money,” Persily said.

So, he began asking around to see if anyone wanted the paper, and eventually the media caught wind, including the Anchorage Daily News. Persily ended up receiving about 200 inquiries from around the world.

However, selecting the right person came down to two categories for Persily: experience and enthusiasm. While the search was not easy, Wehmhoff and Munson seemed like a good fit.

“Their enthusiasm, their initiative to scope out (stories)—you’re going to need that if you’re going to make it in a small town for a long time,” Persily said.

Munson told E&P, “I am ecstatic to take co-ownership of the Skagway News. It’s the dream job I never thought to imagine. Newspapers, no matter their size, are the backbone of our democracy. I feel honored to have been chosen. I am equal parts excited and awed by the responsibility.”