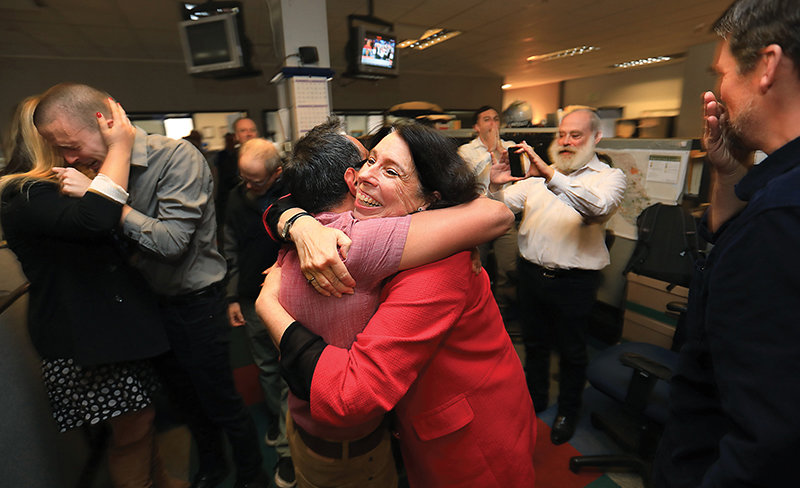 When Sonoma Media Investments acquired the Santa Rosa (Calif.) Press Democrat, Petaluma Argus-Courier and North Bay Business Journal from Halifax Media in 2012, the newspaper returned to local ownership for the first time in 27 years. It also accrued about $15 million in debt and equity funding to purchase the publications. Since then, Sonoma Media has worked to fortify and invest in the newspaper and clear all its debts. In April, the company accomplished that goal.

Darius Anderson, owner and founder of Kenwood Investments (which created Sonoma Media), wanted to strengthen local journalism in his hometown and create the largest network in the North Bay. So, when the Press Democrat and its affiliated publications became available, Sonoma Media immediately purchased them.

The next step was to recruit the right investors. “I looked for profiles of prominent individuals in our community that cared about the greater community good,” Anderson said. In the end, the group included the likes of Sandy Weill, the retired CEO and chairman of Citigroup, and Jeannie Schulz, the widow of Charles Schulz, the creator of the “Peanuts” comic strip. 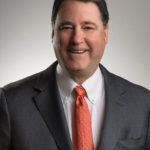 Anderson made sure that these investors understood their role—that they would not interfere with any editorial content. Instead, they would focus on the business practices and financial decisions. The company would meet once a quarter with these investors to discuss advertising, circulation, general maintenance issues and the like.

This separation allowed the newsroom to meet the needs of the community, leading to successful coverage and a 2018 Pulitzer Prize for Breaking News Reporting. Reinvestment in the right management and the right staff, such as wage increases and competitive health care plans, while utilizing technology and making sure resources were used effectively all made for a well-run organization.

In January, the company also sold what Anderson called “non-essential assets,” which in this case was excess property that previous owners had purchased with the intention to build a second printing press. The sale made the retirement of all remaining debt to investors possible.

Anderson said his formula for success included being in the right market. He also added, “Refocus on local assets, understand your customer base and what their needs are, hire the best possible journalists, cover all the issues that are relevant to readers, and make sure that you have a clear vision on where you want to go.”