Paper chase. It’s been a tough go in recent years for those in charge of newsprint supply at our nation’s newspapers. Are things settling down?

Buyers who are still having difficulty sourcing newsprint or finding transportation for that newsprint is not necessarily something we expect to last for too much longer. It is just night and day as far as things like trucking availability this year compared to last year.”
Derek Mahlburg, director of North American paper and packaging analysis for Fastmarkets
Mary Reardon | for Editor & Publisher

Relief may be at hand for newspaper operations dogged by newsprint supply chain snarls and the rising costs of the paper over the past three years. Newspapers should expect significant changes in the market by early 2023 along with downward pressure on prices, according to Derek Mahlburg, director of North American paper and packaging analysis for Fastmarkets, an information provider for the forest products industry that newspaper operations pros turn to for data.

Fading by mid-November were the supply-chain disruptions and trucking challenges wrought by the pandemic and the effects of certain geopolitical events, such as trucker protests in Canada and the war in Ukraine.

“Buyers who are still having difficulty sourcing newsprint or finding transportation for that newsprint is not necessarily something we expect to last for too much longer,” Malburg said. “It is just night and day as far as things like trucking availability this year compared to last year.”

The strength of the U.S. dollar is also a factor in keeping supply in North America rather than going overseas, Mahlburg continued. Most North American newsprint comes from Canada.

Given how global events affect supply, conditions could always be more difficult. As of November, the industry was still seeing pockets of the country, like the Southwest, more starved for newsprint supply, said insiders. 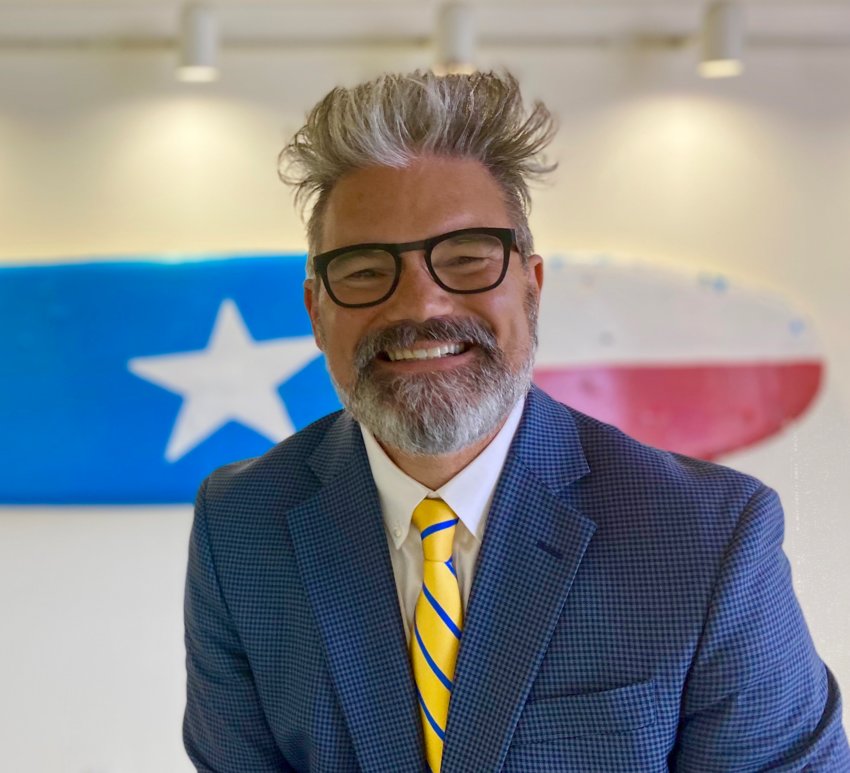 Publishers and operations executives told many a tale of woe over the past few years concerning the paper supply. “I will say it's as scarce as I think anybody that’s been in this business for any time has ever seen,” Leonard Woolsey, president of Southern Newspapers, told E&P in May.

“The newsprint market has been in a quite steep, permanent decline for at least a decade. Even in a normal economic year, we’re expecting newsprint demand to decline on the order of 10% per year,” said Mahlburg. “Obviously, the pandemic had a huge impact on newspaper demand — really accelerating a lot of the changes that we have seen in the market.” 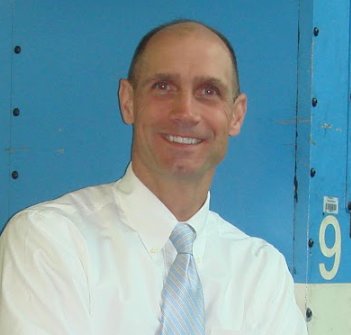 Newspaper executives share tips and intel with one another, and now that industry conferences have started up again, they will have more chances to do that. When paper was most scarce, some newspapers drew on partnerships and deals between companies, some informal and some formalized.

“More people are entering into agreements with purchasing consortiums than ever before,” McClatchy’s Richard Rinehart, corporate vice president of operations, told E&P. McClatchy has a newsprint agreement with Gannett and benefits from that company’s “large ecosystem,” he said.

“We have a great relationship with them.”

With numerous mills having shuttered in recent years — some converting to producing packaging — operations executives keep a wary eye on major suppliers such as Kruger, White Birch and Resolute, the world’s top newsprint producer. Monitoring their news, one finds that Paper Excellence Group, through its subsidiary Domtar Corporation, is buying Resolute and, in October, announced plans to sell Resolute’s Thunder Bay, Ontario, pulp and paper mill.

“I wouldn’t necessarily say that this one mill leaving the market is a huge thing for the newsprint market, especially if you think about it in the long term. Because whenever you take out a mill, two or three years later, the amount of demand that that mill was supplying will disappear anyway,” said Mahlburg of that news.

Among other companies still in the newsprint game are Inland Empire, NORPAC and GreenFirst, which restarted a second paper machine at their paper mill in Kapuskasing, Ontario, after getting funding from the provincial government in the spring of this year. It was a rare case of a newsprint mill starting back up. 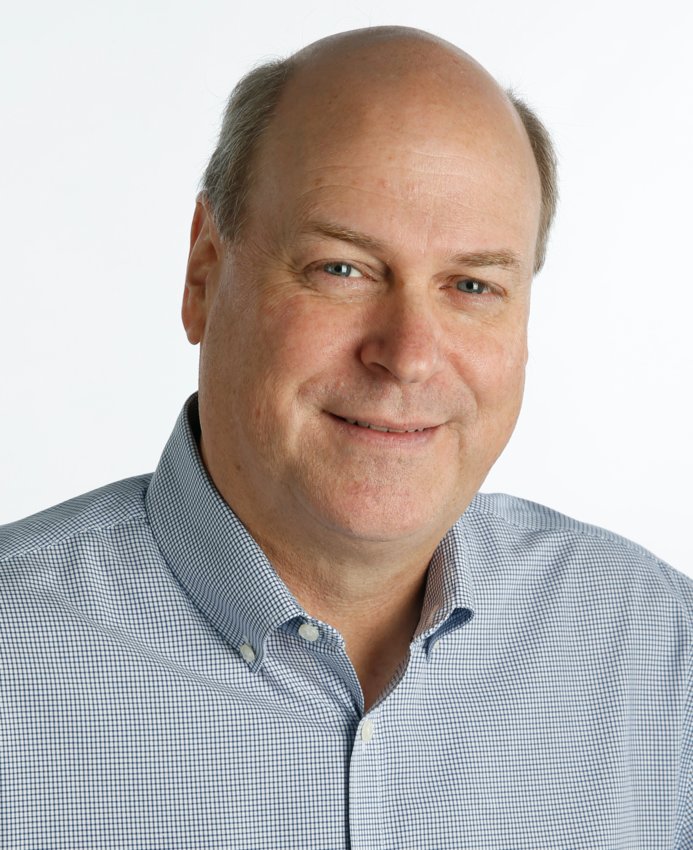 Finding carriers for newspaper delivery is another longstanding challenge exacerbated by the pandemic and its aftermath. McClatchy is conducting a pilot program in South Carolina that involves their carriers delivering boxes of magazines to stores. “The initiative comes from the desire to get more pieces for carriers to deliver,” says Bernie Kosanke, director of distribution services for McClatchy.

McClatchy is expected to roll out a second program next year in Charlotte, North Carolina. McClatchy has been collaborating with Canada’s Postmedia on the initiative, which could expand to delivering products for local retailers, says Kosanke. “It's gone very well,” said Kosanke of the pilot.

Paper chase. It’s been a tough go in recent years for those in charge of newsprint supply at our nation’s newspapers. Are things settling down?