Philadelphia Inquirer Introduces a New Look With Its Rebrand 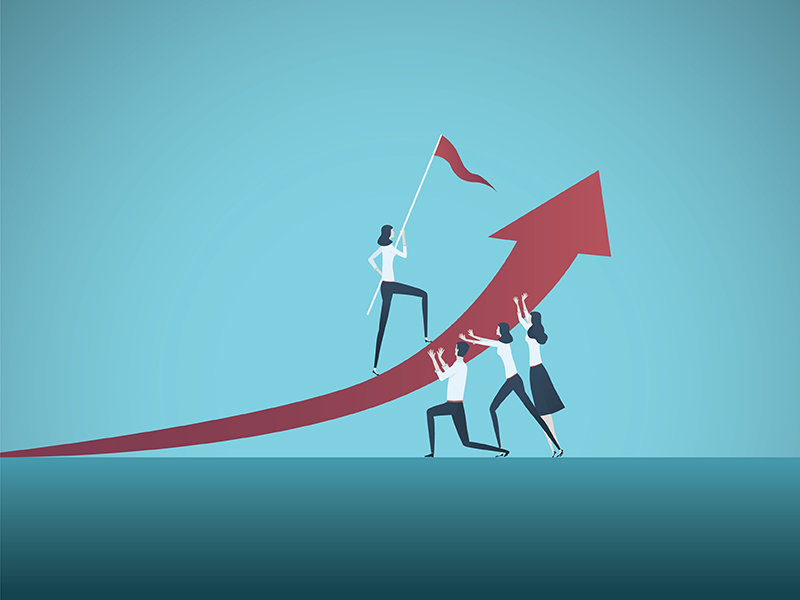 On June 1, the Inquirer celebrated its 190th birthday with a new logo, web address and company name. The name change also affected the former Philly.com (now Inquirer.com) and the Philadelphia Daily News (all housed under the former PMN).

Inquirer executive editor and senior vice president Stan Wischnowski explained that from 2006 to 2015, the company went through seven owners, and with those changes came many different names and identities.

“It was time to deliver brand clarity to the market we serve,” Wischnowski said. “The Inquirer is now a public benefit corporation, and as such our primary purpose and responsibility is to serve the Philadelphia region with strong and independent journalism for the greater good of its citizens and the community at large.” 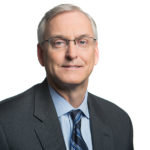 Wischnowski estimates that all elements of the rebrand were under construction for about a year. During the process, he said that buy-in was required from the newsroom every step of the way. Communication was key, and staff members had quarterly meetings about the rebrand.

The nameplate was one item the newsroom grappled with for some time. Wischnowski said a team of in-house graphic artists collaborated with world-renowned type-designer Matthew Carter to create the Inquirer’s new logo. Carter previously worked with the newsroom to digitize the previous masthead. After more than six months of research, a logo designed by Sara Pfefer, an Inquirer graphic designer, was chosen.

“The newsroom was ultra protective of the nameplate—every letter was a conversation,” Wischnowski said. “It speaks to the pride, dedication and commitment that the journalists here have to the brand.”

While the newsroom was sensitive to the changes of the nameplate, they were also hesitant about the switch to Inquirer.com. According to Wischnowski, one of the past owners had tried to make the change and it wasn’t well executed. These sensitivities led to the deliberate one year execution of the rebrand. The Inquirer also took time to survey readers about how they would feel about the changes.

“There’s been a strong sense of pride through this transition,” Wischnowski said. “The Inquirer has a very loyal readership, both in print and digital, and those people have been very supportive.”

With this new vision, Wischnowski said, “This move to a single brand doesn’t change that public-service mission, but without a doubt it provides a stronger level of brand clarity. While we’re all deeply committed to upholding the rich tradition of the Inquirer, we’re equally thrilled to usher in a new era of journalism that puts our storied brand at the center of our digital future.”