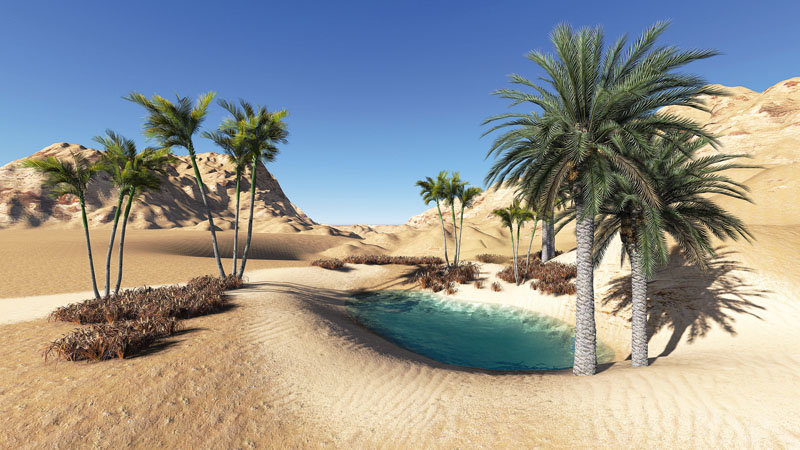 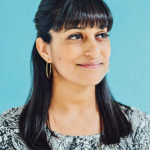 Called Project Oasis, it will include a database of local news sites in the U.S. and Canada as well as a Pathways Playbook. The playbook will be broken down in three launch phases: pre-launch, launch and stability. Each of those phases will include a “pack” and “crucial choices” resources, according to Anika Anand, programming director for LION Publishers.

The pack includes items such as checklists, templates and resources entrepreneurs need to succeed. The crucial choices will focus on the decisions local news entrepreneurs made, what happened as a result and what they might have done differently. Project Oasis will also define the key performance indicators and benchmarks that an outlet needs to move between phrases. 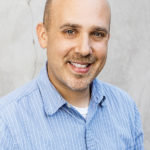 The idea for Project Oasis originally grew from a series of conversations that Chris Krewson had with Smith shortly after starting as executive director for LION Publishers last summer.

Krewson explained it was from his “strong desire to grow the association by directly facilitating the growth of new members, particularly in areas that needed coverage (news deserts).” From there, Smith connected with members of the other participating partners. Although each partner lends a different kind of contextual expertise to the project, Anand shared that they are all splitting the work that needs to be done equally.

When E&P spoke with Krewson and Anand, Project Oasis was nearing the end of collecting information for the database, where they had reached out to more than 800 digitally native news publications. The next step will be to conduct interviews with a sub-section of these outlets to talk about the founding of the business and the crucial decisions each one made, such as “How did you decide to focus on the audiences that you serve?” These interviews will ultimately form the Pathways Playbook.

Before the coronavirus pandemic hit newsrooms, the four partners had originally planned to have Project Oasis ready to go by October, but Anand said they now feel it’s more important to get this information out as soon as possible.

“Pre-COVID19, local journalism was already in panic mode, and now it’s more in panic mode,” she said. “A lot of what we hoped to promote through Project Oasis––not being overly reliant on one revenue stream, building trust with audiences that leads to their financial support, etc.––is just as true in a pandemic…So, in a lot of ways, we feel the same sense of urgency for existing publishers to have these resources as we did before coronavirus hit.”