Are the Media Biased Against Trump or is He Being Held to a Lower Standard? 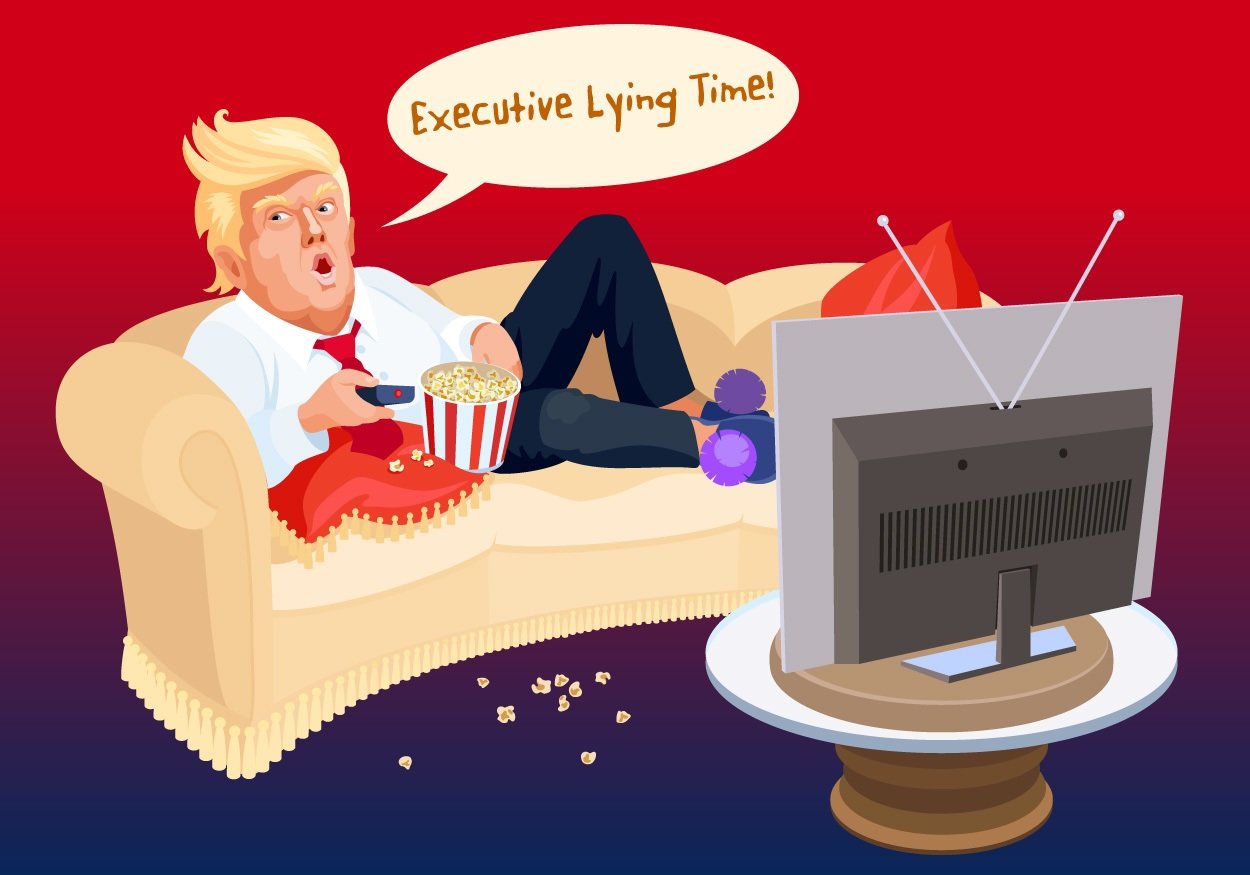 Are the national mainstream media obsessed with criticizing President Trump to the point of blunting their impact on voters? Or are White House reporters so numbed by his relentlessly outrageous behavior that he’s getting gentler treatment than past presidents would have received for doing the same thing?

Some top national reporters offered their thoughts on the question during a forum last November at Iowa State University. On that same day, Trump had raised the idea of creating a government-run, worldwide television network, basically as another expression of his contempt for CNN.

Jennifer Jacobs, who covers the White House for Bloomberg, said Republicans tell her that the media’s fixation on being “hyper-critical” of Trump actually backfires because it causes GOP voters to tune it out.

Jacobs was careful not to criticize her colleagues in the White House press corps. She called them “amazing at weeding out the unethical behavior and all the things that are happening behind the scenes that this administration doesn’t want you to hear about.”

But, she noted, White House officials have told her the mainstream media could be more effective if “we were a little less biased and hard-news reporters stayed in their lane and didn’t express any opinions.”

“If we were to just play it straight down the middle, our coverage of Trump would be very, very damaging to them,” Jacobs said. “And so, they almost like the fact that they can come at the media for being biased because if we played it straight, it would hurt Trump because there’s so much damaging information that we could unearth about him.”

“If we played it straight every day and covered this president like we did past presidents, every day would be full of banner headlines, breaking news alerts, breathless coverage in print and on TV because no president has conducted himself this way,” Martin said.

If former presidents George W. Bush or Barack Obama “spent the first four or five hours of their day watching cable TV and tweeting back what they were seeing on TV, there would be stories from here to friggin’ Seattle and back about what is going on with the president of the United States,” he said. “They’re watching cable TV for hours on end and they’re on the internet like yelling at the TV? The coverage would be much, much, much tougher if this president was treated like past presidents.”

Jeff Zeleny of CNN said the creation of a state-run media network would run counter to the foundation of American democracy. “The great thing about the First Amendment in this country is people can choose their news outlet and there is certainly one cable channel in this country that agrees with the president virtually all of the time,” Zeleny said. “So the idea of creating a state-run news service I think would be a march toward a very different time in our democracy than the forefathers intended.”

Here’s my 2 cents: People on both sides of the aisle need to understand that an independent media protects their interests, even when the tone or content of the coverage seems to run counter to personal political opinions or preferences. If we allow partisanship to erode press freedoms, our democracy will suffer. As Zeleny pointed out, if you’re a Trump supporter and think creating a federal-government propaganda machine is a good idea, think about how you’d feel if a President Bernie Sanders or Hillary Clinton did the same thing.

At the same time, I have cringed at the sideshow spectacle that White House media briefings seem to have become, with some reporters grandstanding instead of using the time to best serve the public. It’s generally not the government’s role to restrain or police the media—we have to hold ourselves and each other accountable.

This frank discussion from these well-respected journalists should help us understand that this is not an easy job. The right thing to do isn't always obvious in the heat of the moment, and these folks are often their own harshest critics. I hope those of us who rely on their eyes and ears will take a minute to reflect on what our country would be like if the only news we had from our government was what people in power wanted us to hear.

Kathie Obradovich is the opinion editor of the Des Moines Register. She has been a reporter, editor and columnist in Iowa for more than 30 years. This article originally appeared in the Des Moines Register in November 2018. The Register has granted one-time use of this modified version to E&P for the February 2019 edition of its print and online magazine.