Can Anti-Trust Law Save Newspapers? 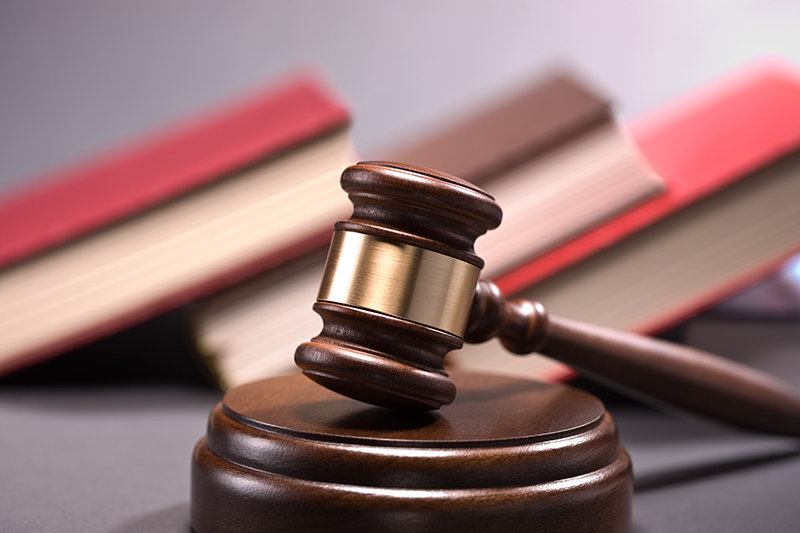 Federal and state anti-trust laws date from the late 19th and early 20th centuries, way before the emergence of the modern internet-fueled economy. But increasingly these old laws and concepts are being seen as the means of limiting the influence of the dominant internet platforms, and perhaps of helping the print media, particularly newspapers, remain viable.

Since their inception, anti-trust statutes have been used against a variety of unsavory business practices, including companies’ agreements to divide markets; bid rigging; collusion to fix prices; and a company keeping out competitors to maintain a monopoly. In the early years after their enactment, federal anti-trust laws were used against railroad consolidations and oil conglomerates.

Two of the most prominent anti-trust cases have been against AT&T, which resulted in the fragmentation of the telephone industry (which has since largely reconsolidated while the industry underwent a fundamental transformation), and Microsoft, in which the company agreed to limit integration of its Internet Explorer browser into its dominant Windows computer operating system so that competing browsers could not be used.

Now, members of Congress and federal regulators are contemplating applying anti-trust laws to limit the influence of the dominant internet platforms: Google, Apple, Facebook, and Amazon, known collectively by the acronym “GAFA.”

But there are two very different approaches being considered.

One approach would loosen application of anti-trust laws to allow competitors such as newspapers to work together.

The News Media Alliance released a study estimating that Google’s revenue from news content in 2018 was $4.7 billion, although the study’s methodology and conclusions have been criticized. Congressman David Cicilline of Rhode Island, chairman of the House Judiciary’s subcommittee on antitrust, said that “Concentration in the digital advertising market has pushed local journalism to the verge of extinction,” according to the New York Times.

On June 4, Cicilline’s subcommittee held a hearing on a bill (H.R. 5190) that would give print news companies a limited, four-year exemption from anti-trust laws to allow them to collectively negotiate fees for usage of their content by online aggregators. No further action has been taken on the bill.

Another proposal would toughen application of existing anti-trust law to the major internet platforms.

The House subcommittee is exploring this option, as well as the possibility of changing anti-trust law to reflect modern technology and business practices, as part of an 18-month inquiry into the platforms’ dominance. Meanwhile, the Federal Justice Department and the Federal Trade Commission have reportedly reached an agreement divvying up anti-trust oversight of GAFA companies: the Justice Department will examine Google and Apple, while the Federal Trade Commission will look into Facebook and Amazon. Various state attorneys general are also considering taking action against the companies.

These efforts stem primarily from concerns regarding user privacy and security of users’ data. But they could encompass the web portals’ overall business practices, including their increasing role as news sources and their relationships with traditional media companies.

A variety of arguments have been put forward on how to apply U.S. anti-trust law to online portals. Several of these mirror processes that have been applied by the European Union against these companies, including a recent fine of almost $1.7 billion against Google over its advertising practices, making the total of E.U. anti-trust fines against the company more than $9 billion. While appealing the fines, Google has already changed some of its practices in Europe.

In the United States, even if policymakers are able to come to some agreement on new regulations to limit GAFA’s power, there are likely to be court challenges.

Depending on how they are implemented, the proposed changes in the language or application of anti-trust laws in the United States may have major impact on the modern media landscape, including the fate of the print news media. But this will be a legislative and policy fight, as well as a legal one in the courts, and the outcome is far from certain.

Eric P. Robinson is an assistant professor at the School of Journalism and Mass Communication at the University of South Carolina and is Of Counsel to Fenno Law in Charleston/Mount Pleasant, although any opinions are his own. He has worked in media law for more than 18 years, and is admitted to legal practice in New York, New Jersey and before the U.S. Supreme Court. This column, which was originally written for the South Carolina Press Association, is for educational purposes only; it does not constitute legal advice.