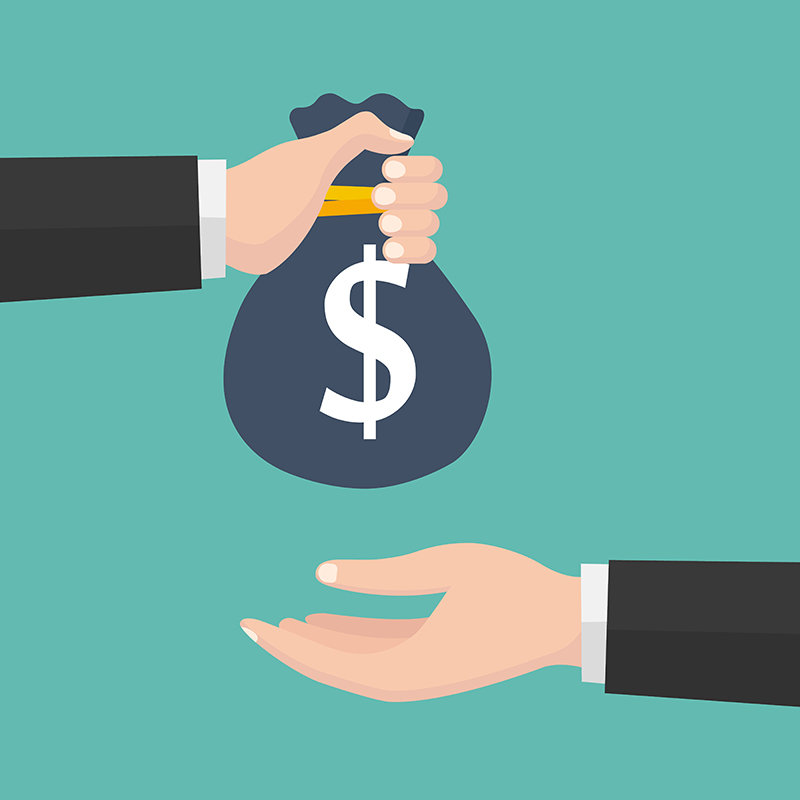 The good news is that somebody is once again making money from journalism. The bad news is that it’s not those who are doing the actual work of producing journalism; instead, it’s Google and Facebook, which have figured out how to “monetize” the publication of news.

A recent report in a study for the News Media Alliance holds that Google made $4.7 billion from the work of news publishers in 2018 through advertising linked to its search engine results and its Google News page.

Journalists ought to see some of that revenue, argues David Chavern, the president and chief executive of the alliance, which represents 2,000 U.S. newspapers.

The tech companies “make money off the arrangement,” Chavern said in the New York Times, “and there needs to be a better outcome for news publishers.”

If independent journalism is going to survive — and continue to help communities, states and the nation sustain their democratic institutions — the work of journalists must be supported.

“News publishers need to continue to invest in quality journalism, and they can’t do that if the platforms take what they want without paying for it. Information wants to be free, but reporters need to get paid,” Chavern said in a release.

The problem facing media outlets—newspapers, especially—is a decline in revenue from subscriptions and advertising, a decline that has accelerated as media consumption has moved from print to online platforms. It’s not that people have lost their appetite for trustworthy and valuable journalism; fewer are reading newspapers and magazines, but much of that former audience has shifted online, particularly to mobile devices.

Between 2006 and 2016, U.S. newspaper revenues fell 63 percent; from $49 billion to $18 billion, according to a 2017 report by the Pew Research Center. Even as overall circulation has fallen, Pew found, circulation revenue has shown moderate increases. The biggest losses have been in advertising revenue.

Where did much of that money go?

Google has denied the News Media Alliance’s $4.7 billion figure, but the study notes Pew’s findings that 93 percent in the United States get at least some of their news from online sources; that Google has in recent years updated its search algorithms to emphasizes news in its search results; and that YouTube, which Google owns, has also increased its news content.

A few ideas already have been offered to correct the advertising duopoly, including breaking up the big tech companies, ending or limiting their ability to sell targeted ads and even—as proposed in the United Kingdom—requiring Google and Facebook to pay a “journalism tax.”

But what may be in the best interests of newspapers and other journalism producers is for those creating content to share in the advertising juggernaut that Google and Facebook have developed.

That’s the solution proposed in legislation introduced in Congress, the Journalism Competition and Preservation Act. Introduced by bipartisan sponsors in the Senate and House, the bill would allow the newspaper industry to collectively bargain with the big tech companies for a share of the advertising revenue, giving them a four-year window—free from antitrust regulation—to negotiate a deal.

The legislation is narrowly tailored to address antitrust concerns; particularly a requirement that the entire industry benefit and not just a few of the nation’s top publishers.

“At the heart of this bill is helping newspapers survive amid shrinking circulations and massive layoffs,” said Sen. John Kennedy, R-Louisiana, who with Sen. Amy Klobuchar, D-Minnesota, introduced that chamber’s bill. “Google and Facebook now control the news kingdom. They’ve pitted themselves against newspapers in a David-and-Goliath battle in which newspapers don’t have a stone to throw much less a slingshot to put it in. The readers are the true losers as newsrooms empty out across this country.”

The legislation has support from 48 press associations in 49 states, including the Washington Newspaper Publishers Association, Allied Daily Newspapers of Washington and the Pacific Northwest Newspaper Association.

Why would Google or Facebook even entertain the idea of negotiating a deal to share advertising revenue?

Because, without a robust culture of newspapers and other sources of journalism to produce the content that users are demanding, eventually neither will have much with which to attract advertisers.

Or does either think they can make $4.7 billion a year in selling advertising next to cat videos?

The Daily Herald, with its website, HeraldNet.com, has been the leading news and information source in Everett and Snohomish County, Washington, for more than a century. It is one of 49 newspaper titles owned by Everett-based Sound Publishing, the largest community media organization in Washington state.