In a Post-Truth World, Your Newspaper Beats Social Media for Facts 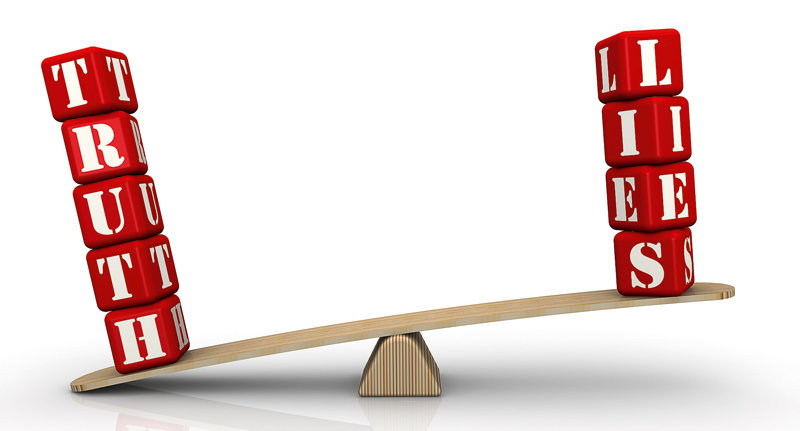 The debate over how social media is handling—and should handle—false political advertising covers a lot of ground.

On one side, Mark Zuckerberg’s public declaration that Facebook will continue to accept payments for political advertisements without fact-checking. On the other, Twitter’s line in the sand it will not accept political advertising at all.

As the debate plays out, it’s worth asking: Is social media, designed to give anyone and everyone their 15 minutes of fame, be it via a slip-and-fall meme or a cat video, the place to get vetted information on our government and its leaders?

The internet is vast, wild and full of false information. The CIA-confirmed narrative of Russian trolls’ coordinated intervention in the 2016 election is just one cautionary tale of social media as the new Trojan horse. We don’t just invite disinformation into our cities; we bring it into our homes.

Zuckerberg may or may not cave to mounting pressure to adopt a Twitter-like ban on political advertising. But Facebook is just one—albeit giant—platform. The real problem lies in our willingness to trust unvetted information from social media, especially when it comes to political news. As long as that’s true, we are susceptible to the next platform flavor of the week—and not all will be run by companies with leaders easily hauled before Congress. Beijing-based TikTok, anybody?

Expecting Facebook or Twitter to vet information is not the answer. That’s an impossible task, especially given the speed users expect answers.

But it’s not all “1984” apocalyptic disinformation-age mayhem. We’re here to remind you a place does exist where facts are still valued and truth still matters: The humble local newspaper. (Yes, we are tooting our own horn here.) Traditional media has its share of critics and is certainly not without fault. Critics cry bias, others dismiss paper as something from the dinosaur age. Since the advent of the internet it’s had to compete for what was a captive audience.

But for those who have forgotten what newspapers do—both in print and on the internet—here’s a reminder: They report the news, as accurately and as quickly as they can.

Every day, local reporters and photographers head out into the community to spend time in schools, courtrooms, businesses, government buildings and homes—all with the goal of seeing, understanding and reporting the realities of life in New Mexico. Every day, editors work to ensure stories are clear and accurate. Every day, designers and press staff work to put those stories into an easy-to-read format.

Are there errors and flaws? Of course. That’s true of any human endeavor, especially one that releases a new product 365 days a year. But we’re not nameless, faceless trolls sitting behind a computer somewhere in Russia or China. We live in your community. Reporters put their names on stories, photographers on their pictures. We pick up the phone when readers call. On our editorial pages we regularly publish letters and columns critical of our editorial stances and news coverage.

In other words, unlike shadow writers populating social media with rumors, half-truths and blatant lies, we are accountable to you, the reader.

The Journal isn’t alone. A vibrant ecosystem of local news organizations dot the state, each doing valuable reporting that likely would otherwise go undone. The Santa Fe New Mexican, the Farmington Daily Times, the Gallup Independent and the Las Cruces Sun-News are just a few of the reputable newspapers offering in-depth local coverage in New Mexico.

You might be frustrated with traditional media. You might feel a story or an editorial is unfair, roll your eyes when you catch a typo, or wonder why you should pay for a subscription when so-called “news” is free online.

But you get what you pay for, and communities without local newspapers are worse off for it. We’re committed to fighting for your right to know and to preserving your voice.

So use that voice. Write letters to the editor, or pick up the phone and call. Subscribe to your local paper so you won’t have to rely on Facebook or Twitter to tell you what’s true.

Because they’ve made it clear that’s not their job. It’s ours.

This editorial was written by the editorial board of the Albuquerque Journal and was published Nov. 7, 2019. It is reprinted here with permission.