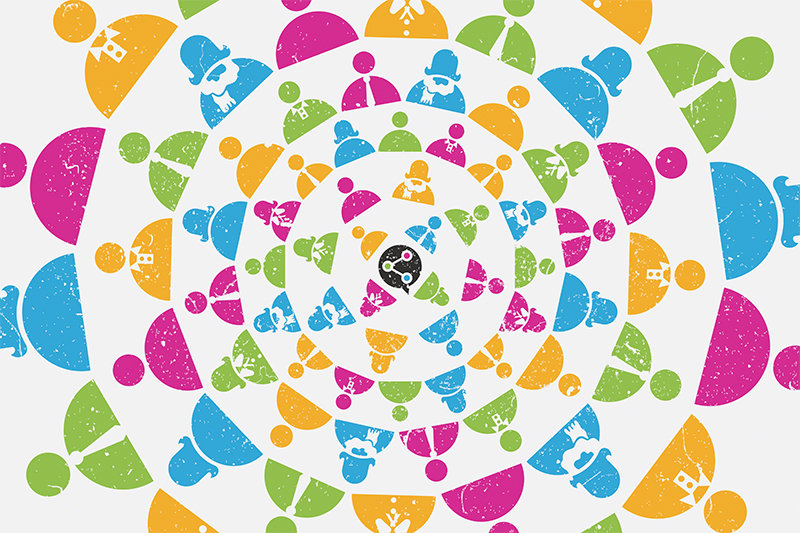 News is not the best business model. It is expensive to gather, risky to publish and it depreciates in value faster than an ice cube on a summer day. But newspapers managed to make a great living at it, for years. Thanks to the advertising business.

Ultimately, big box stores, the internet, the diffusion of the “news bundle” and the move to algorithmically targeted advertising disrupted the gravy train. See Jeremy Littau’s Twitter-thread-turned-article for more on the recent history that aligned local advertising and the distribution of news.

Publishers quickly recognized that the new digital ad ecosystem valued pageviews and visitor growth, and they acted in accordance. And the argument was, “What could be better?” A global audience for our journalism, and a funding system that rewarded us for reaching the broadest viewership possible.

So, we spent the last 15 years trying to grow visitors and pageviews and ad impressions. But the strategy has some quirks. For instance, publishers can no longer predict or control what ads appear on their pages. Facebook and Google keep about 60 percent of U.S. digital advertising revenues. And as it turns out, there’s not a global market for coverage of State College, Pa. zoning board meetings.

And that’s the problem. Most of the industry discussion, at conferences, on Twitter and in the trade press is focused on national newsrooms. And much of our local media is now operated by national chains. So by default, national-level strategies are perceived as the “only” way to do business.

But national and local journalism are not the same business. The New York Times can chase scale for profit, The Centre Daily Times can’t. Because what the New York Times has is an audience. In State College, they have a community.

It is an important distinction. If you have a mass audience relationship, you can grow it almost infinitely. The internet is built to work in your favor.

If you are in a local newsroom, the internet is no less important, but few of its current defining features benefit you. Global distribution? Gatekeeping by Google, Facebook and Apple? An advertising system controlled by algorithms and owned by a big-tech duopoly? That is a minefield for the business of local journalism.

To succeed, local media have to abandon scale and refocus on community. Advertising remains part of the equation, but reader revenue, donations, foundation funding—yard sales if necessary—are all in the mix.

Twenty years ago, evolutionary psychologist Robin Dunbar postulated there was a limit to the stable and close social relationships a human being could maintain. He informally defined it as the number of people you know well enough to join “uninvited for a drink if you happened to bump into them in a bar.”

“Dunbar’s number” is 150—and he argued it was set by the cognitive capacity of the human brain. Smaller primates with smaller brains have smaller social groups.

Media have a similar limit—it is the number of readers who feel you are part of their community and are willing to invest their time or money with you.

We can work to boost that number, but it takes more than a marketing campaign. It requires actively listening and sincerely engaging with your community— see Trusting News as an example. It takes better understanding your readers, and better serving them—Shifting to Reader Revenue/API. And it takes a retreat from the artifacts of scale that litter your websites, organizational structure and business model.

What does that look like? How about fewer people focused on SEO and building products for Big Tech, and more working to source story ideas from the community like Hearken. More ability to do targeted local news products such as pop-up newsletters and less time chasing the next “pivot” strategy— see the Lenfest Local Lab for local ideas. And less space on the story page taken up by spammy recommended links and…well, there is no “and” there actually, we just need less of some things.

But individual tactics are not as important as the philosophy: Local readers need to be served at local scale. The internet is infinite, your community is not. Go small or we are all going home.

Damon Kiesow is the Knight Chair in digital editing and producing at the Missouri School of Journalism. He is a digital media pioneer who specializes in aligning storytelling, innovation and business strategies. He has focused his career on energizing newsroom practices and business strategies with emerging technologies. He most recently served as director of product for McClatchy.