Regulations are Not Killing Newspapers, but Lack of Curiosity Could Harm Them 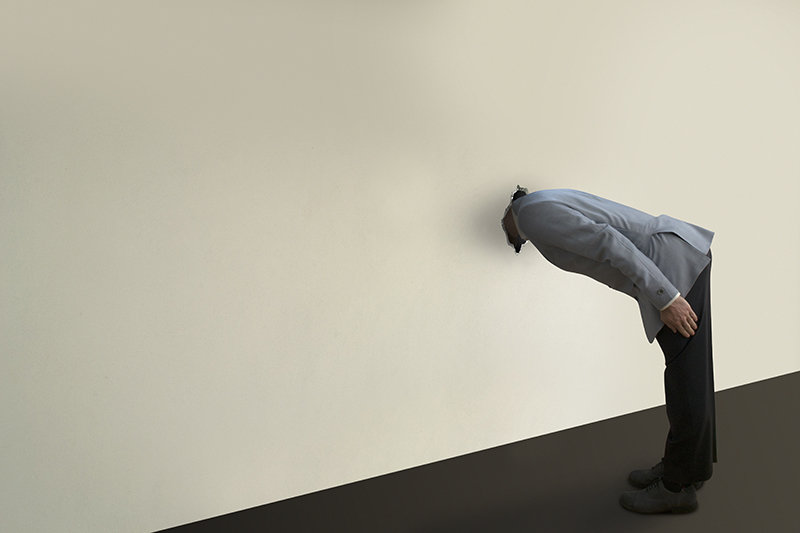 A banker asked me recently if my industry had to deal with a lot of government regulations. He noted that even small banks have frequent visits by regulators and several examiners report to work each day in offices located within some of the larger banks.

That close watch hasn’t stopped some bankers from thinking they can beat the examiners as our newspapers have had stories over the years about embezzlement at local banks.

What surprised him most, though, was my answer that newspapers have no regulations. Newspapers, protected by the First Amendment, pretty much have free reign. They are under the same labor laws as any business and potential libel is a concern, but there are no government examiners inspecting our operations.

Government also doesn’t get involved in our operations by requiring certifications or other types of licensing for journalists. Individual newspaper operations set their own standards and draw people from a wide variety of backgrounds, which puts a big hole in the conspiracy theorists who claim America’s media operates as one, unified front out to take down one side of the political spectrum or the other.

Even with all that freedom, there are a lot of similarities between media. I always thought it was because we share common principles and learn from what has proven successful in our field.

I was surprised, though, when a speaker at one of the educational sessions at the Minnesota Newspaper Association attributed the similarities to a copycat syndrome that has taken hold because we don’t have a clue what works. The speaker, who has consulted with all sizes of newspapers in many countries, said we’re all making it up as we go along.

He cited some evidence, including an example of most daily newspapers copying the large, colorful, graphic weather map introduced by USA Today more than a decade ago. It works in some markets, but he showed the map in a desert region publication where every high temperature for each city that day was the same—100 degrees. Those residents won’t care about that information because they’ll be sitting inside in air conditioning, he quipped.

As someone who has been in this business quite a while, I would like to think I’m doing more than making it up as I go along, but that’s probably closer to the truth than any illusions that I’m some kind of expert.

However, I wouldn’t be surprised if many businesspeople, at least self-aware ones, in other fields feel that they are making it up as they go along. That feeling may come not because they are getting by on blind luck or don’t have any idea what they are doing, but because our world is so unpredictable that what works one day may not work another. Just ask the executives at Kodak, Toys R Us or Blockbuster.

In the same session, the speaker listed some of the unique stories newspapers have uncovered, often merely as a result of curiosity. He claims stories are everywhere; they just have to be discovered.

At one newspaper he worked with as a consultant, reporters were allowed to follow their curiosity for a certain amount of work time each week. Some of the best stories came out of that block of time.

His theme was tied together at the awards banquet that evening when the new journalist award was announced. The winner stated that curiosity drew her to this profession and she even mentioned she was especially grateful to follow one of her musings in the guise of economics—discovering what happens to letters at the post office addressed by people with poor handwriting.

I’d love to read that story since I have terrible handwriting. I’m sure others would, too, because they probably know someone with poor handwriting.

Over the years, I’ve become convinced that people with curiosity are best suited for journalism. That characteristic may be more important than any other.

As the speaker noted, there are stories all around us; we just have to be curious enough to discover the details.

No certificate is going to help us learn what makes a great story and no regulation is going to ensure that we are serving our readers. Newspapers have the freedom to operate, or fail, on their own merits. An office full of curious people, scratching below the surface to find the peculiarities, attributes and adventures of people in the community, can only help ensure success.

David Phillips is president of Phillips Publishing, Inc., which publishes six community newspapers in southeastern Minnesota. He has been involved in journalism for 40 years. This abridged column first appeared in the Spring Valley Tribune, where Phillips serves as editor.