We Can Save Democracy From Destructive Digital Threats 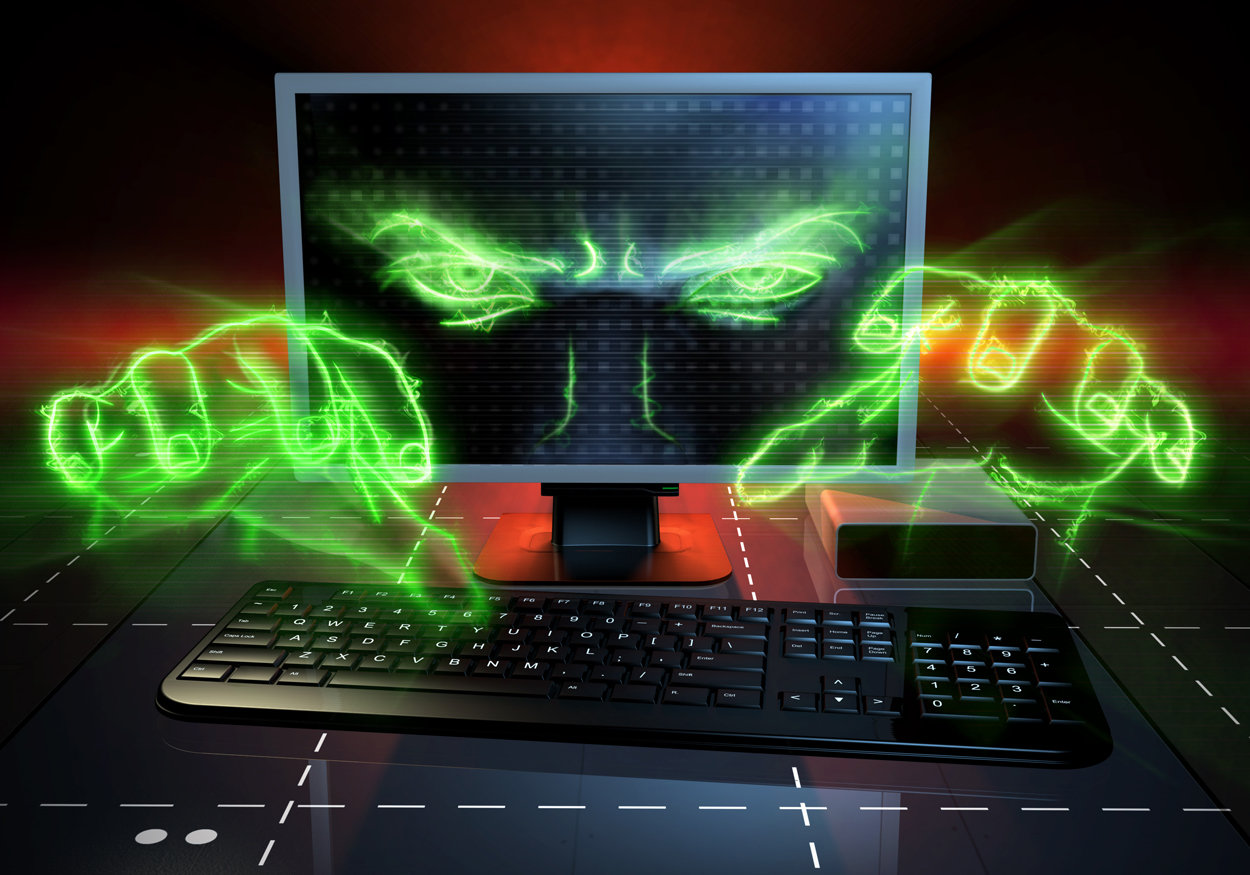 A decade ago, governments and regulators allowed Wall Street to run amok in the name of innovation and freedom until millions of jobs were lost, families were forced from their homes and trust in the financial system was decimated.

Today, the same kinds of systemic risks—so-called because the damage ripples way beyond its point of origin—are convulsing the information markets that feed our democracy.

The growth of the internet has resulted in tremendous opportunities for previously marginalized groups to gain voice, but an absence of a public-interest governance regime or even a civic-minded business ethos has resulted in a flood of disinformation and hate propagated by geopolitical, ideological, partisan and commercial operatives.

The result is that the giant digital platforms that now constitute a new public sphere are far too often being used to weaponize information, with a goal of deepening social divisions, fostering unrest and ultimately undermining democratic institutions and social cohesion. As we’ve seen in other countries, the integrity of elections themselves are at risk.

What can be done?

Some people say we need to invest in digital literacy. This is true, as is the broader need to increase civic knowledge and sharpen critical thinking skills. Yet this isn’t sufficient in itself. When Lake Erie was badly polluted a generation ago, signs were erected along the beaches warning swimmers to stay out of the water. But governments also passed laws and enforced regulations to get at the source of the pollution.

Others say these issues are not present in Canada. That would be a welcome kind of exceptionalism if remotely true. But misogynists, racists and other hate groups foment resentment online against female politicians and just about anyone else. Both the Quebec City mosque shooter and the suspect in the Toronto van attack were at least partially radicalized via the internet. That said, research into digital threats to our democracy is so thin in this country that we know almost nothing about who is purchasing our attention or exploiting our media ecosystem. There’s certainly no basis for complacency about protecting Canada’s 2019 federal election against attacks that would never be tolerated if they manifested themselves physically rather than digitally.

Here are some measures that merit serious consideration. The Elections Act needs to be reformed to bring complete transparency to digital advertising. Publishers and broadcasters are legally obligated to inform their audiences about who purchases political ads in election campaigns. Canadians have the same right to know about who is paying for digital ads and to whom they are being targeted.

Secondly, we need to do more to make sure that individuals exercise greater sovereignty over the data collected on them and then resold to advertisers or to the Cambridge Analyticas of the world. This means data profiles must be exportable by users, algorithms and AI must be explained, and consent must be freely, clearly and repeatedly given—not coerced through denial of services.

Thirdly, platforms such as YouTube, Facebook and Twitter need to be made liable to the same legal obligations as newspapers and broadcasters for defamation, hate and the like. Some people say this would amount to governments getting into the censorship business. That’s simply wrong; newspaper publishers and editors abide by these laws—or face the consequences—without consulting government minders. These digital platforms use algorithms to perform the same functions as editors: deciding what readers will see what content and with what prominence.

A fake news law would be a trickier proposition, but it is not impossible to think anew about a statute that existed in Canada’s Criminal Code from 1892 to 1992, until it was deemed unconstitutional in a split decision. It said that anyone who “wilfully publishes a statement, tale or news that he knows is false and that causes or is likely to cause injury or mischief to a public interest is guilty of an indictable offence.” The key words here are “wilfully” and causing “injury” to the public interest. We’re not sure such a measure is warranted, but as with the 1960s commission that recommended hate laws in Canada, we think it’s worth public discussion.

In the new digital public sphere, hate runs rampant, falsehood often outperforms truth, emotion trumps reason, extremism muscles out moderation. These aren’t accidents. They are products of particular structures and incentives. Let’s get with the program before democracy has its own Great Recession.

Edward Greenspon is president of the Public Policy Forum, based in Ottawa, Canada and a former editor-in chief of the Globe and Mail. Taylor Owen is an assistant professor of digital media and global affairs at the University of British Columbia. This article originally appeared in the Globe and Mail.