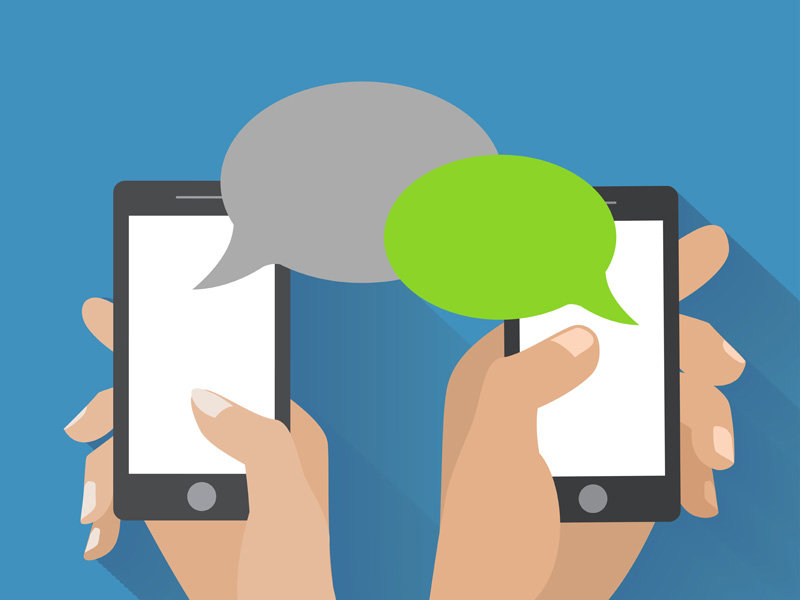 Journalists have had some concerns with social media platforms for some time now, yet it remains the best way to interact with their readers. Hoping to provide a better alternative is Subtext, a service that gives reporters the capability to send text messages to subscribers and allow subscribers the ability to respond back to them. 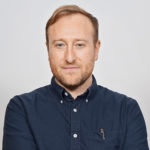 The service is based off its precursor, Project Text. Mike Donoghue, co-founder of Subtext and CEO and founder of Alpha Group, and David Cohn, co-founder and chief strategy officer of Subtext, explained that Project Text launched in late 2018 as an alpha product and did surprisingly well. The service was launched in its current iteration in March 2019 and rebranded to Subtext last fall.

“We were looking at media companies and the amount of time, money and efforts spent building up social audiences, only to kind of come to the realization that: One, you don’t really own those audiences; two, it’s exceedingly difficult to monetize those audiences; and three, users were becoming increasingly frustrated with the kind of vitriolic white noise,” Donoghue said.

Hosts sign up by filling out a form which asks the usual questions such as name and email address. The form also asks hosts to provide other information such as a photo, a welcome message and name of the campaign. Host can decide if the campaign will be free for subscribers or paid for on the form.

A free campaign—known as an engagement campaign on the platform—will charge the host a fee. The average standalone subscription campaign will charge anywhere from $4 to $6 dollars a month. The third type of campaign is retention, which can be included in a subscribers already existing subscription. 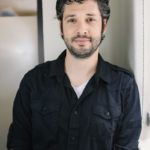 To use Subtext, the host is provided with a dashboard, which has five tabs: broadcast (where hosts can see old messages or create a new one); subscribers, messages, analytics (where hosts can track their engagement rate, response rate and more); and promotion (where hosts can create coupon codes). Subtext allows the host to send as much as 650 characters per text to as many users as they like. Hosts can even attach an image, video or gif to their messages.

Currently, Subtext has an estimated 10,000-plus subscriber base and more than 150 hosts including some big-name media outlets like Gannett, McClatchy, American City Business Journals and more.

One fan is Joe Eskenazi, a reporter at Mission Local in San Francisco, Calif., the first Subtext test case.

“This is a way for people to foster relationships with reporters who cover areas of interest to them. Subscribers send me messages and I make a point of returning them. They give me tips. We make jokes. It’s a different way to interact with readers,” Eskenazi said. “I think the text service is viable for a number of reporters or writers…and I think readers would pretty much universally relish talking with subject matter experts in areas they follow.”